Our Entrepreneurial Fellows represent innovation in areas where Goldsmiths is developing practice and research to improve people's lives and have a positive impact on society.

They are world leaders in cultural entrepreneurship and social innovation who are helping us find new ways of collaborating to develop research and practice that support our local and global communities.

Through presenting open lectures, mentoring and taking part in knowledge exchange and consultancy they work with our students, staff, partners and the businesses we work with. These are unpaid roles with the fellows kindly giving their time for free.

If you would like to contact a fellow or have any questions about them, email Siân Prime (Academic Lead: Enterprise) at s.prime (@gold.ac.uk). 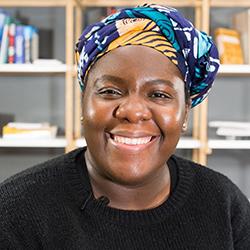 Bayo is developing ways that open innovation can bring social empowerment to Black communities across the globe and researching cultural business models with us.

She is the founder and CEO of Do it Now Now, which is a response to gaps in the support available to Black innovators building tech companies and social enterprises in the UK and across Africa.

Prior to setting up Do it Now Now, Bayo was a Social Policy Researcher at the London School of Economics, where her work garnered press coverage, including being quoted by former prime minister David Cameron. 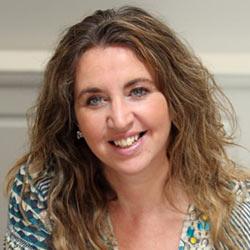 Susan is supporting us to learn together about ethical housing as well as impact investment. From 1994-2012 she created and grew Impact Arts, now a leading, dynamic Scottish charity.

She created Scotland’s first social enterprise letting agency, with the aim of changing the private rented sector for people who need homes most. Since 2014 she has raised over £12.5 million in social investment for Homes for Good.

In 2017 she received an Honorary Doctorate from Strathclyde University for achievements in Social Enterprise, and in 2019 was inducted into the Strathclyde Academy of Distinguished Entrepreneurs.

She was awarded the inaugural Trinity College Social Innovation Prize at Judge Business School Cambridge. She was appointed as Visiting Professor in Social Entrepreneurship at the Hunter Centre, Strathclyde Business School in February 2020, and became a Senior Enterprise Fellow in January 2021.

She is now Executive Director of Homes for Good Social Business Group, a board and investment committee member of SIS Ventures, and a commissioner on the Adebolwale Commission on social investment. 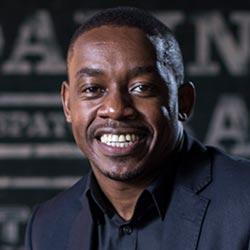 We are learning from George about new approaches to finance that particularly support female creative entrepreneurs and gaining insight from East Africa's knowledge of how to support a developing creative economy.

he is leading a development and business exploration of the creative industries in East Africa and is providing leadership in creating long-term economic and cultural value in this dynamic sector.

He is also a cyclist, writer, filmmaker and thought leader. 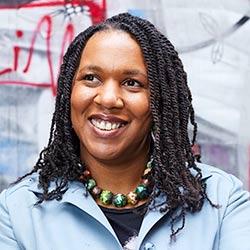 Ruth helps us to gain new ways to become a stronger part of the ecosystem of change through her innovative strengths-based work which enables young people to achieve their potential.

Ruth used her platform as RECLAIM CEO for 11 years to campaign nationally with young people and their communities for greater equality levels and to remove the stigma faced by many disadvantaged communities.

She is the founder of The Roots Programme, an initiative to bring influencers from vastly different communities together to learn from each other and increase levels of compassion in our leaders.

Ruth was recently named by British Airways as one of their 100 Modern Britons and was named by Virgin as one of the top six women change-makers globally.

She now runs a training consultancy called Northern Soul and is an Ashoka Fellow. 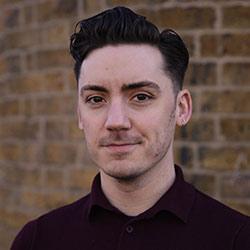 He is the Artistic Director of The McOnie Company and Associate Artist at The Old Vic theatre, London and Birmingham RepTheatre. Drew won the Olivier Award for Best Theatre Choreography for In the Heights in 2016. He was nominated for the same award in 2017 for Jesus Christ Superstar at Regent’s Park Open Air Theatre. 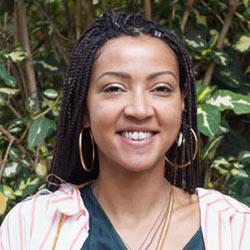 With Rasheeda, we are collaborating not only on how HEIs and the enterprise ecosystem can work more closely together but about how the skills of dramaturgy can be used to ensure that people's stories are told, well and appropriately.

Rasheeda is a Creative Producer living in Kampala with over ten years of experience working across theatre, dance and the visual arts.

Currently, Arts Manager with the British Council East Africa Arts team in Uganda Rasheeda was the Creative Producer for KLA ART’ 18 with visual arts organisation 32 Degrees East, Ugandan Arts Trust, a free public art festival that took place in August 2018 with and for the city of Kampala.

Rasheeda has a strong interest in festivals, residencies, new collaborations and considering strategies to develop new participation and audience engagement.

More help and support from Goldsmiths