This thesis looks at the ways in which techno-scientific modes of seeing, classifying and measuring the earth are reformulating territorial disputes in areas of resource extraction. It will start by arguing that, due to the mobilisation of science by capital, the earth is being reduced to discrete components, converted into resources and potentials for extraction. The idea of the underground frontier will be presented as the extreme case of this condition: no longer simply the space where resources are located, the underground is itself being converted into a resource. Discussing a series of disputes over resource extraction, it will focus, in particular, on the spatial and political assemblages of which technoscience is a part: how it is mobilised, used, financed, and how it becomes part of wider political, cultural or legal claims. Drawing on fieldwork carried out in the Atacama Desert in Chile, this thesis will travel to the Niger Delta in Nigeria, home to the world’s most extensive case of oil contamination, and the Ori- noco Oil Belt in Venezuela, an object of dispute between multiple global interests. Together with the Atacama, the study of these cases constitutes the three main chapters of the thesis, in each of which will be traced the expansion of the frontier deep into the underground, as I identify what political imaginations emerge from the frontier, and the ways in which these imaginations have been co-determined by technosciences. Finally, the argument developed here will be that technoscience has become a privileged field through which one interrogates and speaks about the earth, and, therefore, the field through which, or in alliance with which, every political claim in the underground frontier needs to constitute itself. 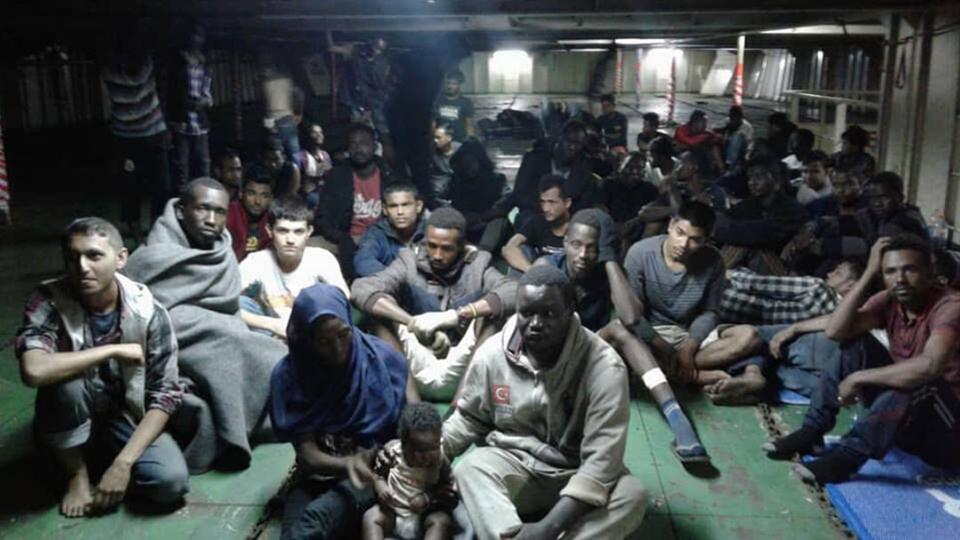 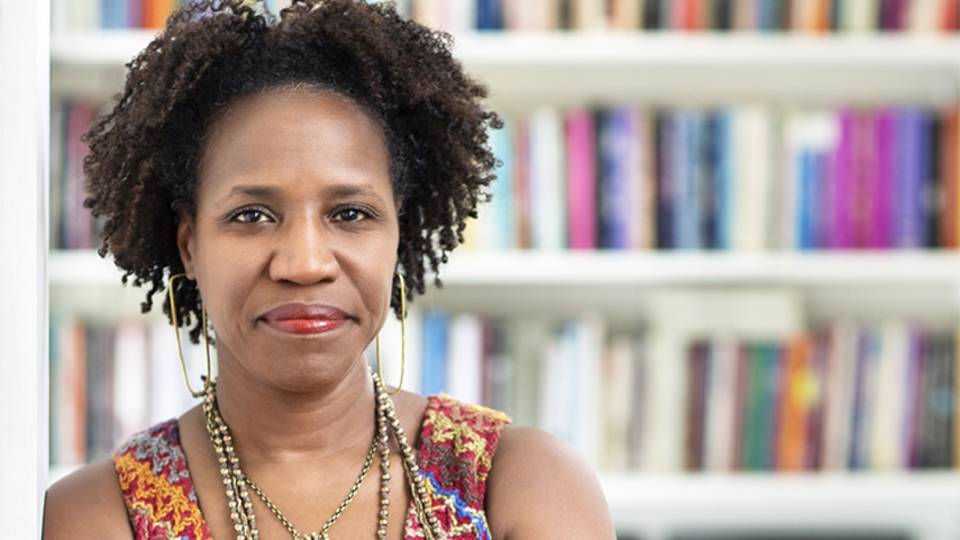