Tobie has worked as a design researcher since 2003, with the Interaction Research Studio and as a Helen Hamlyn Research Associate. He is committed to taking a collaborative and speculative approach to design, and in providing empirical and critical accounts of that practice. His research projects have been supported by Philips Design, Intel and France Telecom, and funded by UK and EU funding councils. Previously Tobie has lectured at the Royal College of Art, Central St. Martins, and the Industrial Design faculty at Technical University Eindhoven. He led two EPSRC funded public engagement projects, collaborating with Nikki Stott and Ian Thompson at the Maxillofacial unit at Kings College London to deliver a project called Biojewellery, and took a two-year visiting researcher role with the Institute of Biomedical Engineering at Imperial College to support the Material Beliefs project. His designs have been exhibited internationally, including shows at the Museum of Modern Art in New York and the Design Triennial in Beijing.

Tobie’s PhD thesis provided an empirical analysis of Material Beliefs, where speculative design and public engagement with science and technology become mixed up, and he is able to supervise PhD students dealing with complimentary topics. 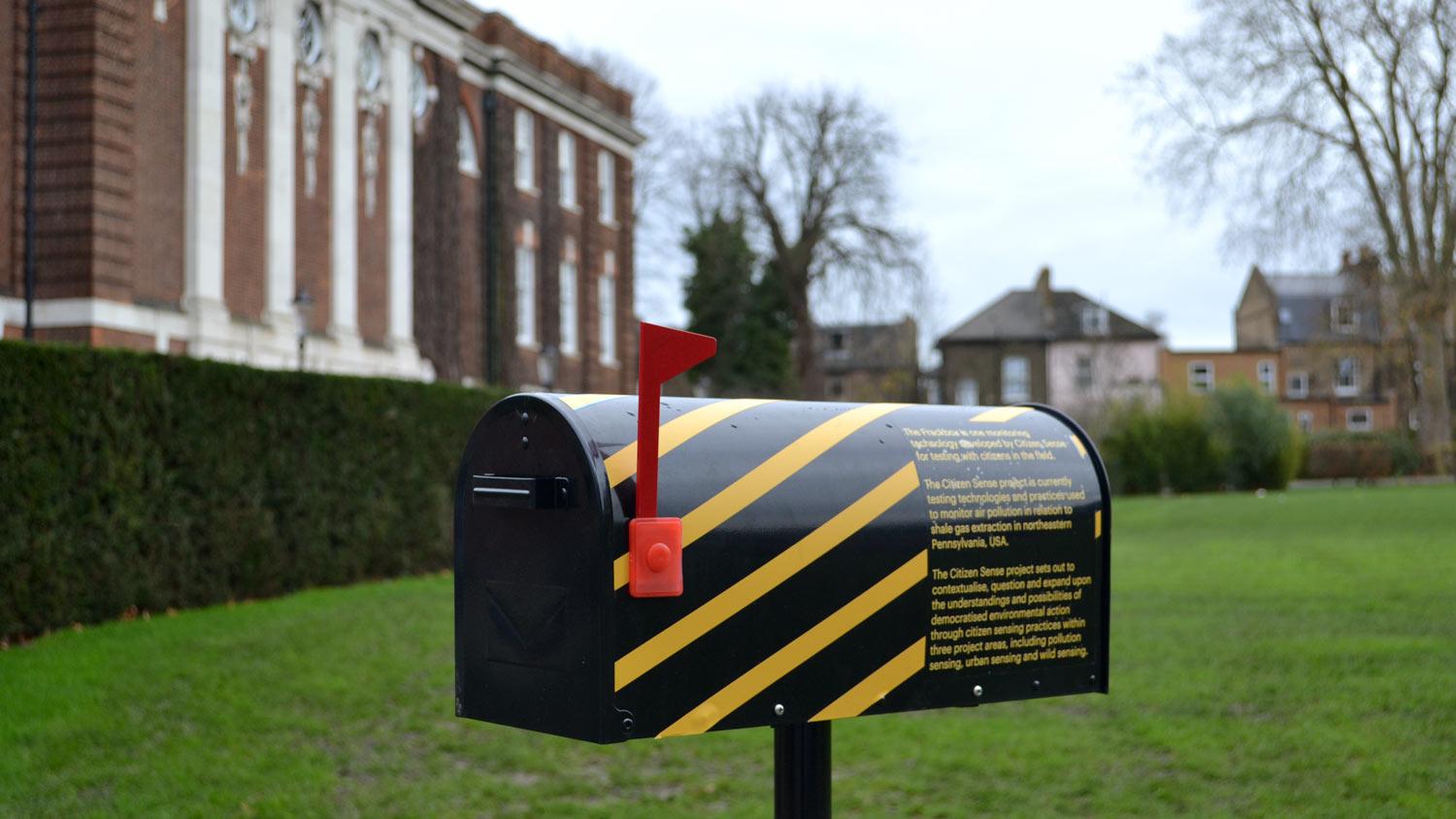