From its origins in West Africa to the vast global agro-industry it is today Palm oil is everywhere: in the food we eat, the cosmetics we use, in detergents, candles and biofuel. Today, over half of all supermarket products contain palm oil, and our appetite for it seems insatiable – between 1995 and 2015 global consumption quadrupled, surpassing 60 million tons. In the media, too, palm oil appears everywhere: in discussions around the health benefits and hazards of different vegetable oils; in alarmist campaigns against the rapid expansion of palm oil cultivation and the forest and orangutan habitat loss it causes, countered by sophisticated PR campaigns by the palm oil industry; in the current stand-off between the EU and Malaysia over the EU’s ban of palm oil imports for biofuel production; and in enthusiastic speculation on the potential of blockchain (digital encryption of information) as a mechanism to ensure sustainable production. Academic interest in palm oil is also booming, with dozens of recent research projects on the environmental and social impact of rapid oil palm plantation cultivation. These studies are hugely enhancing our understanding of the palm oil boom, in particular its local ramifications, but so far there is no overall account of the global phenomenon that is palm oil; it presents a glaring omission in the ‘one commodity’ genre that has become so popular since Kurlansky’s bestseller Cod.

It is this kind of book – albeit rooted in environmental anthropology – that I will be researching and writing during my Leverhulme fellowship. I will look at the historical ecology of the oil palm in West Africa; local beliefs, knowledge and practices around it; the discovery of palm oil as an industrial lubricant in the nineteenth century and the subsequent trade boom when colourful “oil-palm ruffians” bought vast quantities of palm oil – then entirely derived from semi-wild oil palm groves in West Africa – and big fortunes were made, including, of course, Lord Leverhulme’s. I will also examine several global agri-business complexes from plantation to consumer, such as Unilever’s production of Wall’s ice cream, the socio-ecological impact of vast scale oil palm cultivation, its contested media representation, and the ongoing quest for ‘sustainable’ palm oil production, from boycott to certification and blockchain schemes. In this multi-faceted, tangible way I hope to explore the global palm oil industry as a key dimension of the “Anthropocene” – or as Jason Moore calls it, the “Capitolocene” – and to capture human entanglements with nature in all their diversity. 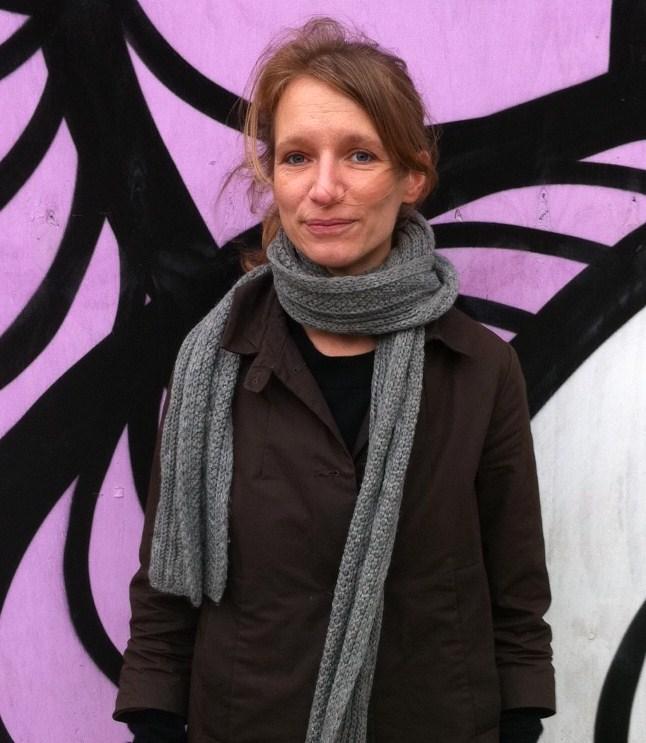