Philip is a designer/maker. His practice espergaerde explores that fascinating wiggly weirdness between people and things.

He creates everyday objects whose significance is defined through the relationships people cultivate with them. These are storied objects – objects that are valued for how they are made and relevant in how they are used. Much of Philip’s work is dictated by his skill as a woodturner. However, over the years, espergaerde has come to encompass a disparate collection of projects that span craft, communication and industrial design.

He studied at the Royal College of Arts and has previously worked at Sebastian Cox Furniture, Echo Brand Design and FIAT Auto. Whilst at the RCA he researched extensively into vernacular creativity, intrigued to unpack the mechanisms behind how the vernacular sets aside what is true/real/authentic and gets on with making. The research exposed that vernacular creativity is invariably more successful at affecting culture than the creative class. These notions led Philip to grow his practice, placing more emphasis on creating objects that facilitate behaviour – resilient props for creativity.

His areas of expertise include wood, metal and sketch-modelling.

Faith works across the computing labs and the workshop areas of the Department. She specialises in Imaging (still and moving), digital 2D & 3D design and manufacturing, textiles and screen-printing.

She is the producer of interactive works including site specific installations and online pieces and her areas of interest include memory & perception, and conflict & territories. Her work has been exhibited internationally and she has been a returning judge for Indiecade (International Festival of Independent Games).

Faith’s work has featured at the following events,

Claire's textiles based practice incorporates a wide range of techniques such as digital and hand embroidery, CAD/CAM technologies, screen printing and pattern cutting.

Specific areas of interest include use of stitching/embroidery as a method of recording or drawing and an ongoing fascination with the incorporation of more "unusual" or nontraditional materials within embroidery/embellishment. She has specifically commissioned work held in the Crafts Council Collection and is a member of Contemporary Applied Arts, London. 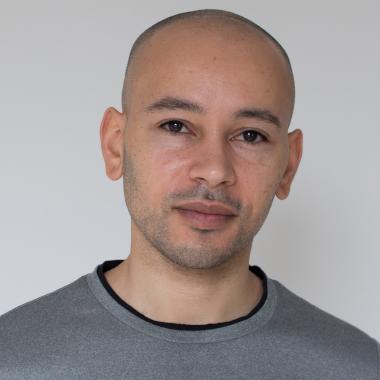 Liboni is a London-based photographer and film-maker.

His photographic work is often observational and exploratory, searching for interesting moments, light, colors, shapes and perspectives. His video work aims to combine his eye for compositions with his interest in story-telling, lighting, movement and camerawork.

He works on his own self initiated projects as well as commercial and commissioned projects.

Richard Brett is a Senior Workshop Tutor in the Design department workshops.

His background designing and making sustainable bespoke furniture, interiors and domestic products informs his teaching and research interests, which links design, making, materials, sustainability and consumption. He believes that the ability to make things helps us to connect with our natural surroundings through a tactile appreciation of materials, tools and technology. Richard teaches making and sustainability at undergraduate, PGCE and post graduate level. He is a fellow of the Higher Education Academy. 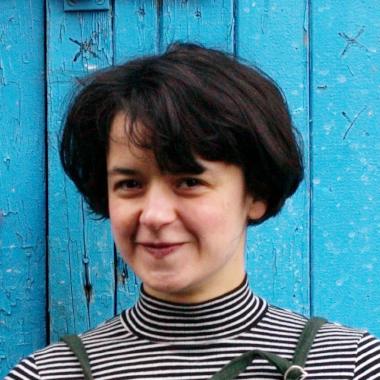 Cindy is a graduate of Design Products, RCA, and one half of Unit Lab.

Cindy is a graduate of Design Products, RCA, and one half of Unit Lab. Exploring processes such as printing with electricity to reveal the hidden world of electronic circuitry found in domestic appliances, to making rulers for weighing objects and table lights for geographical orientation, Unit Lab designs products that take science out of the lab and into our daily lives. Her areas of expertise lie within plastic fabrication, textiles and moulding & casting. She is in the workshop Mondays and Tuesdays.

As Senior Workshop Tutor, Andrew manages the workshop fabrication areas within Design and teaches at both under graduate and post graduate level.

A ceramicist with a practice-based background as a designer/maker, artist in residence and involvement with educational outreach programs within schools, Andrew's practice has evolved to embrace digital fabrication technologies and rapid prototyping. His principal area of interest lies within the relationship between digital manufacturing and the intuitive skills of the maker.