Through investigating problems faced by social workers intervening with affluent parents, this research drew attention to an underexplored area of child social care.

Social work research and literature has tended to focus on child abuse in poor and working-class families.

Professor Bernard established a partnership with the City of London Corporation, a London borough, to explore the nature of child neglect in affluent families,

An initial review confirmed that most child protection social work is perceived to be focused on families in poverty. Training for social workers used case studies almost exclusively from poorer families, even in more affluent areas.

The study focused on twelve of the wealthiest local authorities in England, including interviews and focus groups with frontline social workers and managers.

Bernard’s research found that recognising and naming child neglect in affluent families can be difficult.

Children from these families who came to the attention of social workers had high-quality housing, diets and education opportunities, making it hard to evidence cases of emotional neglect – the most common type of abuse in affluent families.

These factors made it difficult for social workers to intervene in suspected child abuse cases, posing serious challenges for safeguarding children at risk. 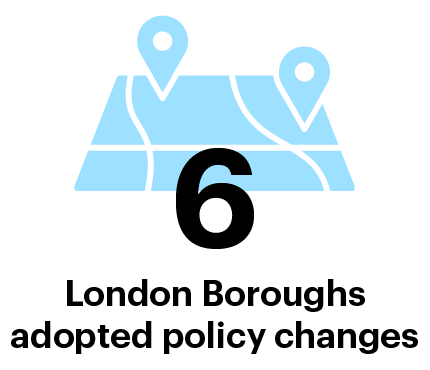 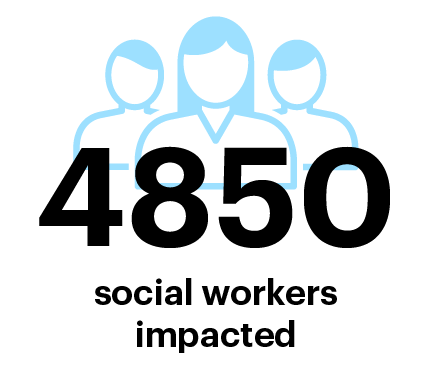 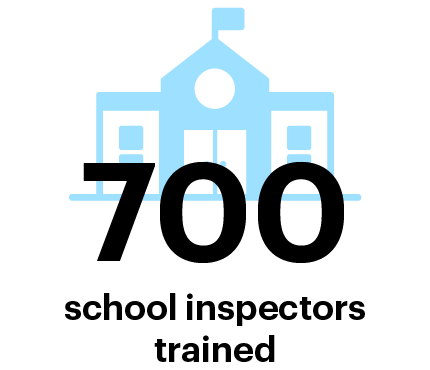 Changing the social work field and beyond

Professor Bernard’s research led to policy changes on social work with affluent families in the City of London and five other London boroughs, affecting the work of over 4,800 social workers. The impacts of the policy changes were shared with all 343 local authorities in England.

The research has brought about change beyond the social work field, with several independent schools incorporated the findings into their safeguarding policies.

The regulatory body for independent schools uses the insights in their training of over 700 inspectors and the Council of International Schools uses the research to provide child protection and student well-being training in international schools across the globe.