Anthropology research at Goldsmiths has driven changes to government policy and industry practice on gambling.

Professor Rebecca Cassidy has spent two decades researching the commercial gambling sector. Her work has helped parliamentarians to think differently about gambling and informed public debates in the UK and beyond.

Supported by a grant from the European Research Council, Cassidy worked with a team of academics to explore the ethics and politics of global gambling research.

Fair Game prompted the journal International Gambling Studies to introduce a disclosure policy for its contributors.

Professor Cassidy has worked closely with parliamentarians on gambling policy, as policymakers have begun to recognise the public health risk posed by gambling.

Professor Cassidy has advised a range of parliamentary groups, charities and government committees, including the House of Lords Select Committee on the Social and Economic Impact of the Gambling Industry.

Players can access a variety of games including roulette, with machines accepting bets up to a pre-set maximum amount.

The machines have been controversial because of the large amounts of money individual players could lose in a short space of time.

Since new regulations came into force in 2019, players can bet a maximum of £2 on the machines in a single game. Professor Cassidy’s work with policymakers has helped to raise awareness of the risks posed by these machines.

Shining a light on sports advertising

The study looked at the frequency and duration of instances of gambling advertising during three live football matches on Sky television and in three episodes of Match of the Day.

It found that gambling advertisements occurred more frequently than those for alcohol or food. The volume, duration and frequency of adverts were higher than in Australia before the Australian government introduced a ban.

Professor Cassidy went on to lead field work assessing the impact of gambling advertising on children and young people.

The research was quoted extensively in House of Lords debates and the Labour Party used it to call for a levy to fund research and a ban on gambling logos on football shirts.

Sky began to limit gambling adverts in their commercial breaks, and some football clubs released replica shirts for children without logos of gambling sponsors. 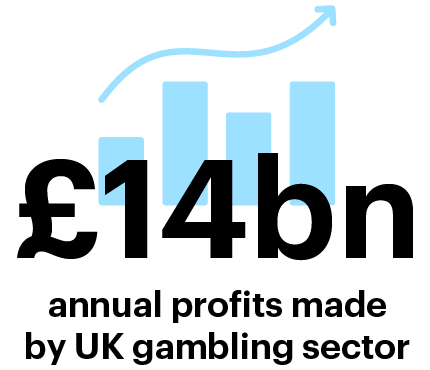 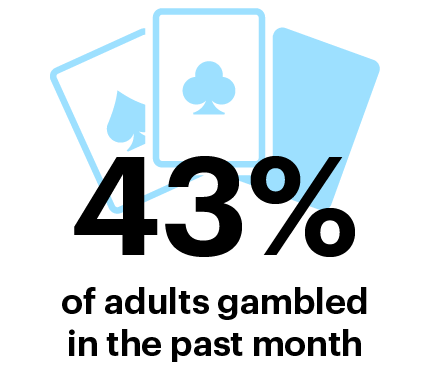 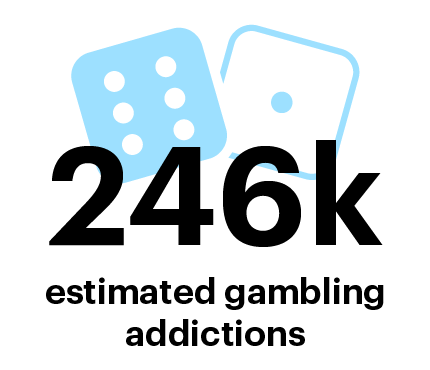