Find out about our Open Days which all happen during the Autumn term.

Starting promptly at 2 pm, with a 30-minute presentation and Q&A with senior academic staff at a venue to be determined at the New Cross campus.

This will be followed at 2.30 pm by tours of the Department's art practice areas and studios on the New Cross campus.

Pre-booking is not required.

2 pm - venue to be determined at the New Cross campus

Introductory talk with the Programme Director, there will be an opportunity to view graduate work and speak to both current and graduate students.

An introductory talk will be followed by 2.45 pm by a visit to the postgraduate studios based at Lewisham College.

Tours at the New Cross campus

The day's activities for all the above postgraduate programmes will be followed by tours of the art practice areas and facilities on the New Cross campus, these will depart at 4 pm from directly outside the Ian Gulland Lecture Theatre.  Tours last approximately one hour and are for all postgraduate applicants

Pre-booking is not required.

You can also visit us at our College-wide open days and campus tours.

For directions and campus maps, see how to get to Goldsmiths. 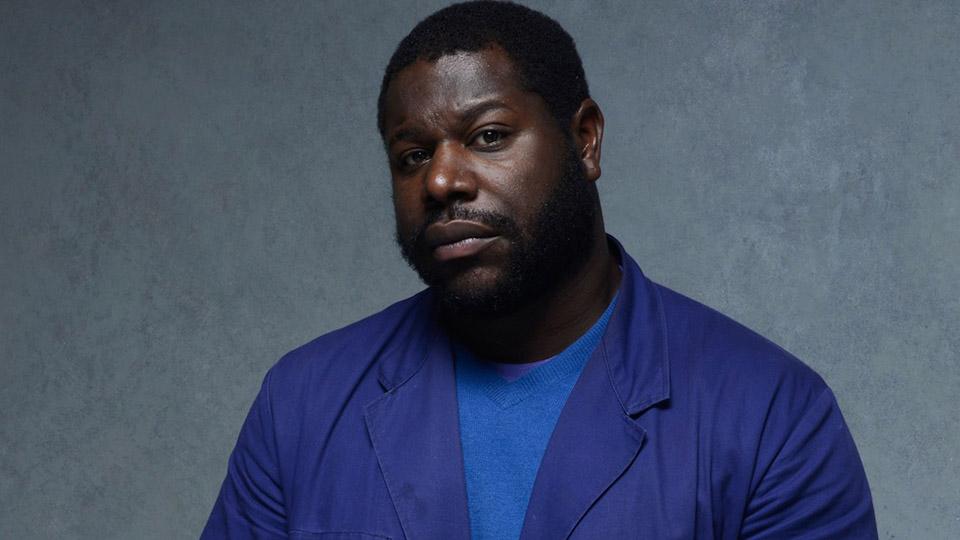 Turner Prize-winning artist and film-maker who was the first black director to win a Best Picture Oscar for 12 Years a Slave.

Steve McQueen made his first films at Goldsmiths, graduating from the BA Fine Art course in 1993. In the same year he made Bear, which documented an ambiguous encounter between two naked men, one of whom is McQueen himself. The film raised issues about violence, homoeroticism and race, themes that continue to influence McQueen's work. In the years that followed he made more short films, often projecting them onto the walls of an enclosed gallery space, for heightened intimacy.

In 1999 he won the Turner Prize for his original and uncompromising approach to film installation and his innovative presentation of work in other media. The organisers commented on McQueen’s ability to “take a simple incident or image and evoke complex emotions and ideas from them”.

During his varied career he has also worked as an official war artist in Iraq (2006), and represented Britain at the Venice Biennale in 2009.

In recent years McQueen has gained critical acclaim for filmmaking. In 2008 he won a BAFTA and the prestigious Caméra d’Or Award at the Cannes Film Festival for Hunger, his feature film about the 1981 Irish hunger strike. He co-wrote and directed Shame (2011), “a powerful plunge into the mania of addiction affliction”.

His most celebrated film, 12 Years A Slave, is based on the 1853 autobiography of Solomon Northup and brings to life the incredible true story of a free man who was forced into slavery. The film – which has been described by The New Yorker as "easily the greatest film ever made about American slavery" – has won awards including an Oscar for Best Picture, the first film with a black director to scoop the award. It also earned a BAFTA for Best Film, and a Golden Globe for Best Motion Picture.