Creativity in the community languages classroom; pedagogies and professional development

This project, funded by the Nuffield Foundation, builds on the creativity strand within the Curriculum Guides project. It investigates the potential for using creative works (stories, dance, drama, art works, multimedia) in the teaching of community languages as a stimulus for learners’ own creativity.

The project, based on fieldwork in four London schools – two mainstream, two complementary - demonstrates the important contribution that creativity can make in relation to language and literacy, cognition, intercultural understanding and personal and social development. It also shows how resources in the home and community can be drawn upon to support students’ multilingual learning. 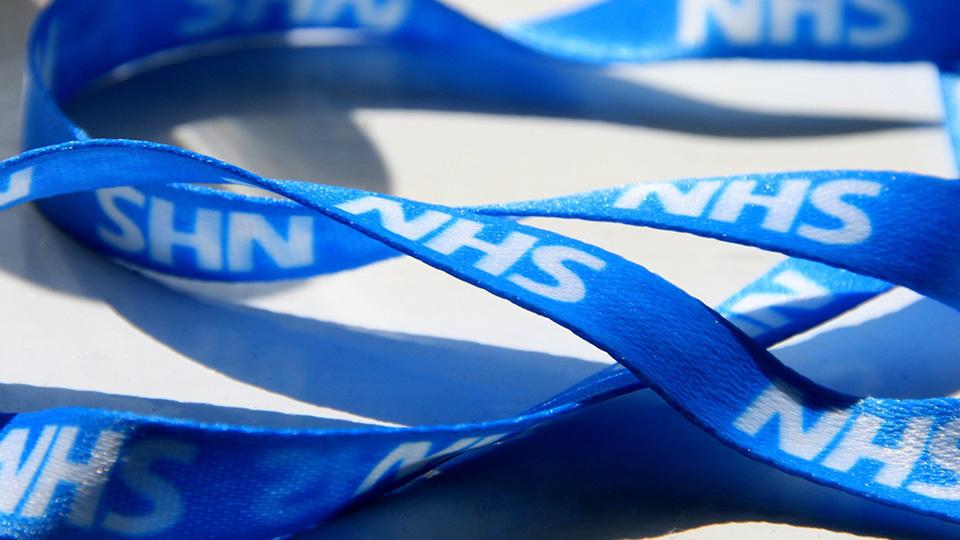 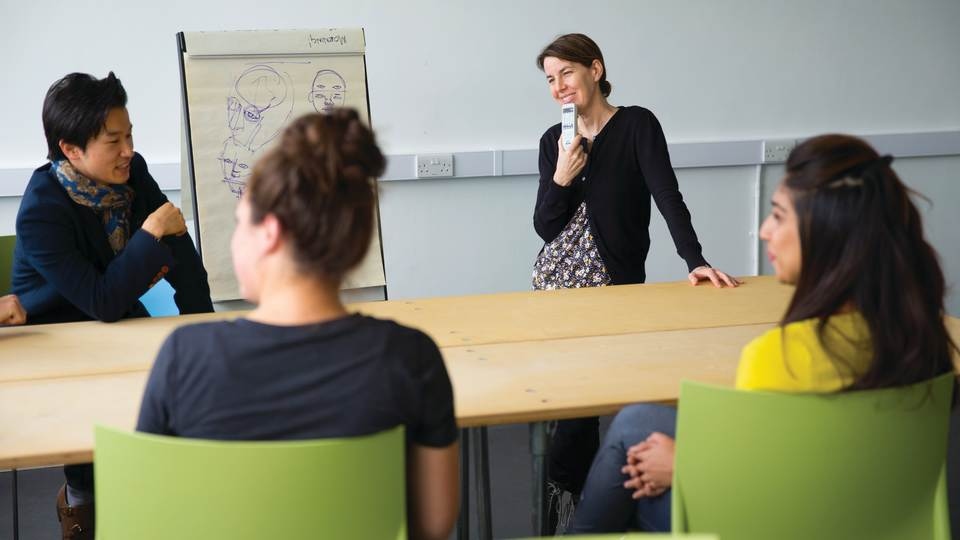