CLCL researchers are made up of academics and PhD students across disciplines at Goldsmiths.

Head of the Centre for Language, Culture and Learning 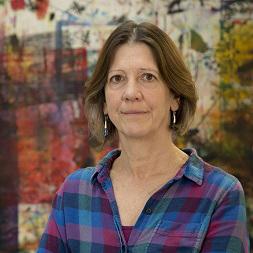 Dr Vicky Macleroy is a Reader in Education and Head of the Centre for Language, Culture and Learning at Goldsmiths, University of London. Vicky teaches on undergraduate, PGCE English and PGCE Media with English, MA and MPhil/PhD including joint programmes across Educational Studies and English and Creative Writing departments. She is a Chartered London Teacher (2007). 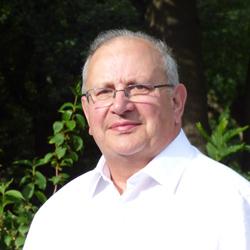 Dr Jim Anderson is Visiting Research Fellow in the department. His work focuses on: theories and methods of second language learning and bilingualism, including Content and Language Integrated Learning (CLIL); multilingualism and new literacies; and language policy. Underlying this is a commitment to an integrated and inclusive approach to language and literacy education incorporating the areas of foreign and community/heritage language learning as well as English as an Additional Language and English mother tongue. 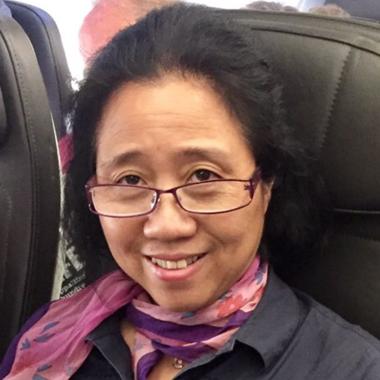 Dr Yangguang Chen, Professor of Education from China, joined the department in 2006 after 20 years of experience in academia at China’s universities. She did her bachelor degree in the English Language and Literature at Xiamen University 1978-1982, her master degree in Comparative Education at Hebei University 1984-86, and became a university academic at FNU 1982. She was a visiting scholar at University of Philadelphia 1988-89; she was awarded the British Academy K.C.W Postdoctoral Fellowship in 1996 undertaking a post-doctoral research at University of Newcastle upon Tyne.

She was a visiting professor at Goldsmiths, University of London 1997-1998, sponsored by the Chinese National Scholar Award; she was documented in Who's Who in Social Sciences of China in 1999. Her research interest includes comparative education, curriculum studies, and citizenship education; her publications, which have appeared in both English and Chinese, including articles, monographs and books, are very well received in the educational community in China and abroad. 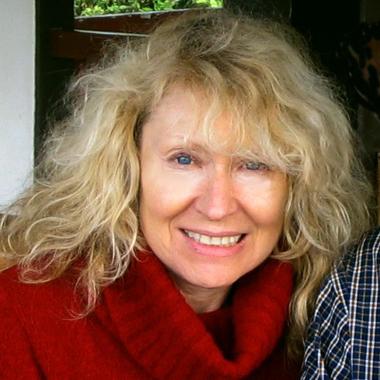 Professor Eve Gregory is Professor of Language and Culture in Education and Head of the Centre for Language, Culture and Learning at Goldsmiths, University of London. This Centre hosts a variety of research projects in the field of bilingualism, culture and learning in multilingual London as well as currently housing postdocs from Turkey, Spain, Pakistan and South America. She has directed or co-directed five ESRC funded projects, as well as a Leverhulme and a Paul Hamlyn funded project and gained EU funding for research into minority ethnic children in Luxembourg. Dr Vally Lytra is Reader in Languages in Education. She completed her BA in English Language and Literature at the University of Athens, Greece and continued with her graduate studies first at Georgetown University, Washington DC (MSc Applied Linguistics, 1996) and then at King's College London (PhD Sociolinguistics, 2003). Before joining Goldsmiths, she lectured at other London Universities and at the English Department, University of Bern, Switzerland. Susi Sahmland is a Senior Lecturer in Education at Goldsmiths, University of London. She leads the School Centred Initial Teacher Training (SCITT) programme and the Primary Languages element of the PGCE. She received her MA in Leadership in Education from the Institute of Education in 2013 and her research interests are in Primary Languages and specifically the implementation of the new curriculum since 2014.

Susi is a trained coach and has supported colleagues across many departments, building on her experience of teaching German, Spanish and French from KS1 to KS5 in central London school for 22 years, latterly as Head of Faculty. Dr Cristina Ros i Solé is Lecturer in Language, Culture and Learning. She joined Goldsmiths in September 2017. Previously, she lectured at the Open University where she was founding member of the Spanish Section and Head of Spanish. This was followed by a position as Principal Research Fellow at University College London, where she led the research strand of the HEFCE funded Centre for Excellence in Teaching and Learning Languages of the Wider World. She has also lectured at King's College London, where she was Visiting Lecturer and Researcher in EFL/TESOL and Applied Linguistics.

She has written several language textbooks, multimedia and digital materials for teaching Spanish as well as being the author of several refereed publications in the area of Language Learning and Intercultural Education. Her current interest are in the 'ordinary' and 'everyday' in language learning and the intercultural experience. Dr Julia Hope joined the department in 2003, after 17 years teaching in inner London schools, and two years teaching in Zimbabwe. With experience mainly in the Primary Sector, she has taught across the age ranges from Foundation stage up to Secondary, as a class teacher, English teacher, EAL teacher, and Refugee Support teacher. Immediately prior to teaching at Goldsmiths, Julia was a freelance Education Consultant, with particular expertise in Family Learning, running courses for refugee parents, and conducting training for Lewisham Education Authority. Dr Judith Rifeser is a languages teacher-researcher-filmmaker and a Lecturer in Education. She teaches on the PGCE Secondary Modern Languages Programme and contributes to the MA module Teaching Language in Multilingual Contexts. She has held language teaching positions at the Johns Hopkins University (USA) and the IoE (UCL). At the University of Roehampton, she taught on the BA/MA cultural studies programmes. Judith holds an MPhil with Distinction from the University of Cambridge where she specialised in Hispanic Literatures and Cultures.

Fluent in four languages, Judith has taught German, Spanish, Italian and EAL across the key stages in the UK, Italy, Spain and the USA. She was Head of KS5 German and schoolwide Teaching and Learning CPD Facilitator. She is a long-standing ALL London committee member and has collaborated with institutions such as the BFI, Into Film and the Goethe Institut London to improve curriculum design and language pedagogy using film and other authentic resources. Yu-chiao is Visiting Research Fellow in the department. She obtained her PhD in Bilingualism and Multilingualism at Goldsmiths. She was previously awarded both an MA in English in Education and an MRes in Education by Kings College, University of London. Francis is a Senior Lecturer in Education, Head of the MA in Creative Writing and Education & course leader for PGCE English. Francis has organised a number of conferences at Goldsmiths, including ones on Reading for Pleasure and Teaching Creative Writing.

He runs a project with the Widening Participation Team which encourages young people in local schools, hospitals and charities to write creatively, leading to their work being published in an anthology at the end of the academic year.

He has made numerous and ongoing appearances on television as an educational commentator, including BBC News, BBC Breakfast, Newsnight, Channel 4 Dispatches, Sky News, ITV News, and Channel 4 News. He has also been featured in radio programmes including Radio 4’s Today programme, Woman’s Hour, and Review, among others. 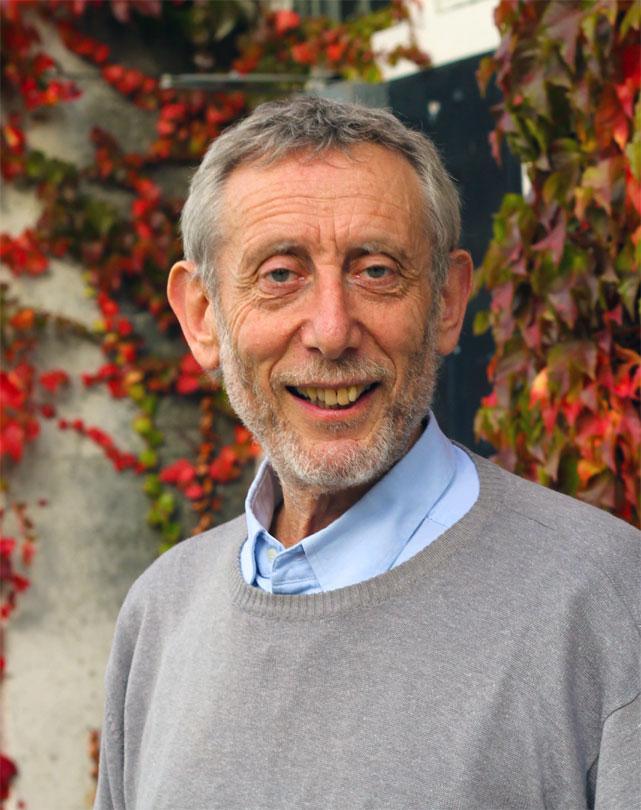 Michael Rosen is a Professor of Children's Literature. Since the late 1960s, Michael Rosen has been writing books, articles, plays and various kinds of scripts; performing poetry for audiences of all ages, and broadcasting on literature related subjects on radio and TV. From 2007-2009 he was Children's Laureate.

Michael’s academic pathway took him to read English at undergraduate level at Wadham College, Oxford, and later to study for an MA at Reading University. Following his Ph.D, completed in 1997, he has taught Children's Literature on MA courses at various universities.