Jamie is a lecturer in Machine Learning at Goldsmiths. His background encompasses wearable computing, social neuroscience, and theatre. His work is broadly concerned with how we can best use wearable sensing and machine learning as tools to help us capture, model, and understand real-world human activity and behaviour. As part of this effort, he draws on methods from theatre and performance as a way of obtaining close-to-real world data, developing the idea of using theatre as a laboratory.

He obtained his PhD from the Swiss Federal Institute of Technology (ETH), Zürich, Switzerland in 2006, and a joint degree in Computer Science and Electrical Engineering from the University of Edinburgh in 2000. Prior to joining Goldsmiths, Jamie was a post-doctoral researcher at University College London’s Institute of Cognitive Neuroscience, and at Lancaster University, where he was a Marie Curie Fellow.

Between academic positions he worked variously as a technology consultant, an analogue circuit designer, and as an actor in television, film, and theatre. 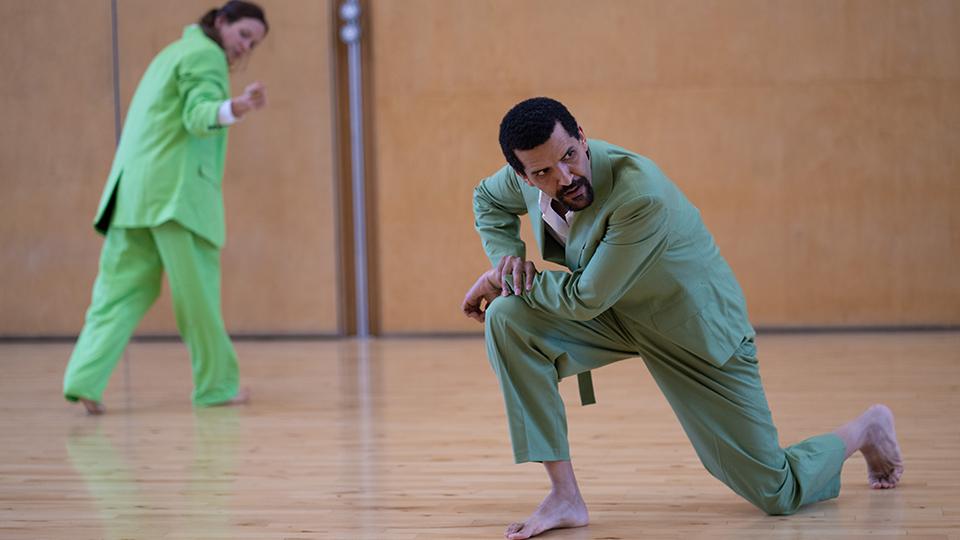 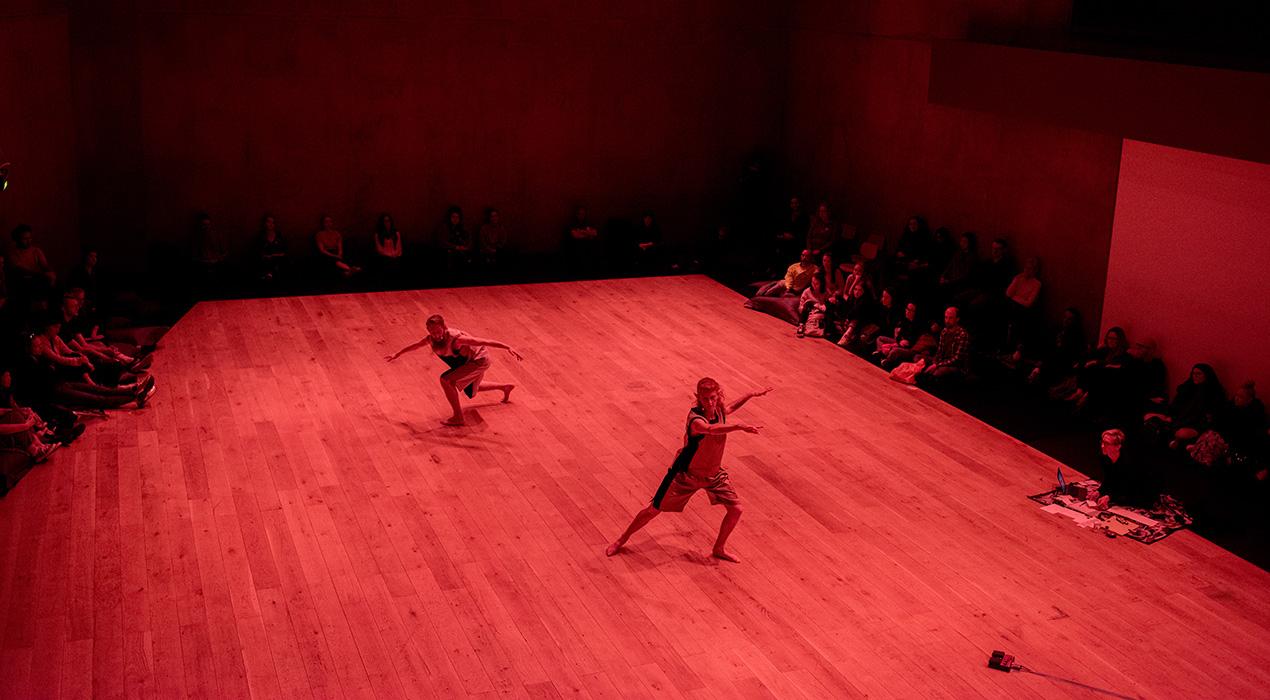