Goldsmiths Department of Psychology has a growing research strength in forensic psychology and the Unit includes research students and a number of external members from the UK and around the world.

Professor Fiona Gabbert (Unit Director) has an international reputation for her research in the fields of suggestibility of memory and evidence-based investigative interviewing. She has developed innovative ways to improve the usability, credibility, and reliability of evidence from eyewitnesses, that have had an important impact on police operational procedure and policy in the UK and internationally). 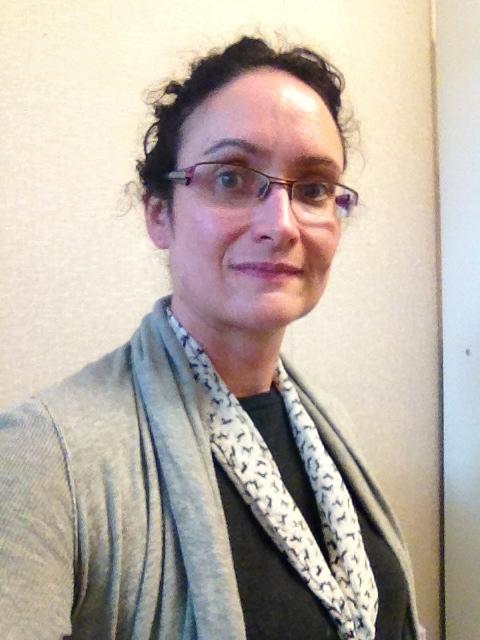 Dr Caoimhe McAnena (Unit Co-director) is a chartered clinical and forensic psychologist (BPS) with 14 years post qualification experience working with personality and mentally disordered offenders. Her specialism is in risk assessment and management of high risk sexual and violent offenders in the community. 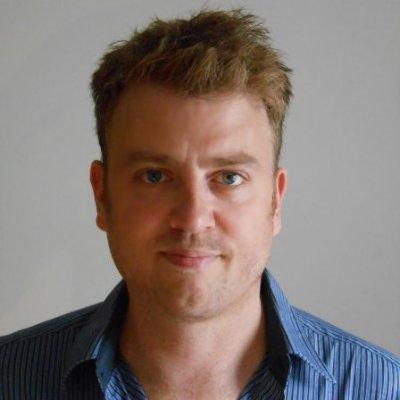 Dr Gordon Wright (Unit Co-director) examines the psychology and behaviour of liars from a social cognitive and communicative perspective. His research is based on the notion that by better understanding how liars act and interact with their victims, more effective applications of lie detection and credibility assessment may be developed. This work finds very real application in the interviewing of suspects. Gordon is particularly passionate about bringing theory and research to real-world application. 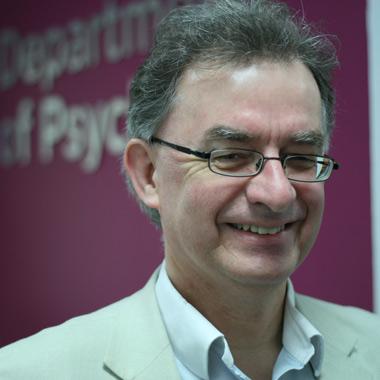 Professor Chris French is an expert on false and recovered memories. He is a member of the Scientific Advisory Board of the British False Memory Society and the Advisory Group for Falsely Accused Carers, Teachers and Other Professionals. He is a Fellow of the British Psychological Society and of the Committee for Skeptical Inquiry. 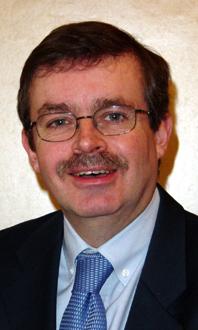 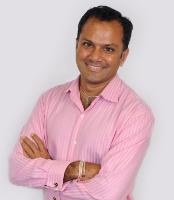 Dr Ashok Jansari is a neuropsychologist with an expertise in memory disorders, and face-recognition. His current research explores the use of  'super-recognisers' (people with exceptional face-memory) in forensic investigations, in collaboration with London's Metropolitan Police. Recent research also examines relationships between head injuries and criminal behaviour.

Rebecca Wheeler is currently nearing the end of the first year of her PhD under the supervision of Prof. Fiona Gabbert and Dr Gordon Wright. Her research focuses on adding a new cognitive mnemonic to the cognitive interview. She is also interested in how social influence could aid the police when trying to get information from a reluctant witness. Rebecca has also interests in memory conformity and interpersonal influences in investigative interviews.

Ashleigh McGregor is a PhD student working with Professor Fiona Gabbert, Dr David La Rooy (Royal Holloway University of London), and Dr Sheila Cunningham (University of Abertay). Her research examines the role of attention during encoding in eyewitness memory, specifically focusing on encoding and retrieval differences in incidental and intentional eyewitness memories. Ashleigh is also working as a Research Assistant on a project to develop a Standardised Interview Protocol for frontline officers, funded by the ESRC.

Laura Oxburgh is a Registered Intermediary accredited with the Ministry of Justice and works alongside the police with vulnerable witnesses and suspects (in particular those with Learning Disabilities, Autism and various mental health conditions) from the initial stages of the investigation including the police interview through to the court proceedings. Laura is also conducting a PhD with Professor Fiona Gabbert, exploring police officers’ perceptions of working with mentally disordered suspects, as well as investigating current interview practice and whether such practices are appropriate for this vulnerable group.

Alessandra Caso is a PhD student working with Professor Fiona Gabbert and Dr Gordon Wright. She is interested in the effects of repeated interviews on memory, with a focus on examining how an initial interview can influence a person's metacognitive judgements (confidence and decisions to withhold or report information) in subsequent recall attempts. She also works as a Research Assistant on projects focused on memory suggestibility and gathering of person’s description.

Diego Nardi is a postgraduate student who has been working with Professor Fiona Gabbert as Research Assistant since September 2013. He has been involved in memory studies related to different phenomena, such as memory conformity, the testing effect, and person description. Diego's interests are focused on doing research on  applied memory in order to clarify relevant issues in the forensic field; he will start a PhD in 2016 to become an expert in the area.

Jo Kenrick started a PhD in the 2017/2018 year under the supervision of Dr Gordon Wright and Professor Fiona Gabbert, her research focuses on the development of deceptive skill. Consistently being believed when lying requires a set of high-level social and cognitive abilities but what really defines a ‘good’ liar?  And how do they develop their abilities?  She is specifically testing what elements of verbal, non-verbal and para-verbal communication are key to deceptive behaviour and hopes to explore the role of practice – does it really improve performance? Jo’s other research interests include social attitudes and perceptions around Intimate Partner Violence.

Professor Elizabeth Loftus is Distinguished Professor at the University of California, Irvine. Since the 1970s, she has created an impressive body of scholarly work on human memory, eyewitness testimony, and the debunking of recovered memory theories. She has appeared as an expert witness in hundreds of courtrooms, bolstering the cases of defendants facing criminal charges based on eyewitness testimony. In 2002, Professor Loftus was ranked 58th in the Review of General Psychology’s list of the 100 most influential 20th-century psychologists, and was the highest-ranked woman on the list.

Professor Lorraine Hope has worked on a number of projects examining the particular strengths and vulnerabilities associated with eyewitnesses and, in particular, older eyewitnesses. She has worked with the Eyewitness Research Group and the Grampian Police on associated projects, including the production of facial composites, such as E-fits. She maintains an interest in jury systems and biases associated with juror and jury decision-making and her doctoral work examined the impact of biases on memory and decision-making.

Dr Gavin E. Oxburgh is a Consultant Forensic Psychologist, a Chartered Psychologist and Scientist, a Fellow of the UK Higher Education Academy, and an Associate Fellow of the British Psychological Society. Gavin is the lead forensic psychologist at the School of Psychology, Newcastle University, and is the Programme Director for their MSc in Forensic Psychology. He is a registered Expert Witness with the British Psychological Society and has provided advice in legal cases throughout the UK and overseas. Gavin is also the Chair and Founding Director of the International Investigative Interviewing Research Group, He has published widely in the area of forensic psychology, policing, and communication, and has recently co-edited two books: (i) Communication in investigative and legal contexts: Integrated approaches from psychology, linguistics and law enforcement (Wiley) and (ii) International developments and practices in investigative interviewing and interrogation (Routledge).

Dr David La Rooy is a Chartered Psychologist and Associate Fellow of the British Psychology Society. He is an internationally recognized expert on child forensic interviewing and provides specialist training to police, social workers, solicitors, lawyers, advocates, sheriffs, and judges. He was awarded a Scottish Institute for Policing Research Lectureship at the University of Abertay Dundee, Scotland, in 2008, and conducts research on forensic interviewing. He has co-edited two volumes for the 'Wiley Series in the Psychology of Crime, Policing and Law.'

Dr Julian Boon's specialist interests and background in psychology have been in the field of individual differences. Over twenty-five years ago - when profiling and psychological crime assessment was in its infancy - at the police's request he helped out in advising on psychological/personality matters in regard to a serial offences case. Since then he has advised on hundreds of investigations in the UK and abroad and says has "since learned a great deal about offenders' behaviours, motivations, and personalities".

Pamela Attwell is Clinical Lead of Pathways Service at HMP Swaleside. Her interests include working with people who have a personality disorder, developing awareness of factors that contribute to desistance from crime and social inclusion, legal work e.g. parole reports.

Dr Rob Nash's research focuses primarily on people's memory for past events. He explores how people can come to develop distorted or entirely false memories, and asks how--in applied contexts such as the investigative interview--we can best support people to recall highly detailed yet accurate information. Rob is particularly interested in the interactions between cognitive and social influences upon memory, including how people use evidence to inform their appraisals of recalled events.

Dr Jackie Craissati MBE is a Consultant Clinical & Forensic Psychologist, and Director of Psychological Approaches CIC (www.psychological-approaches.org). She has a special interest in personality disordered offenders, and high risk sexual and violent offenders, and has published widely in this area.