Tracy convenes MA Filmmaking Producing and has been an independent Producer for over 16 years winning international awards from Milan to San Francisco and a BAFTA nomination for her film CARE. During this period she has produced, drama, documentary, experimental films, music videos, commercials and high-tech multi media including augmented reality, working for a wide range of commissioners including the UK Film Council, Film London, Arts Council, BBC, Channel 4 and corporate clients in both the private and public sector shooting in the UK and around the world.

As well as producing more conventional formats she has produced multiplatform works and films around dance and performance developed from staged work and commissioned for the studio.  Her consuming interest in art-based films has resulted in working on a number of films with artists including Hussein Chalayan and Steve McQueen.

As well as being academic lecturer in television and documentary filmmaking at Goldsmiths College, she has also worked in an educational capacity on a diverse range of projects with commissioning partners including Hi-8us, First Light, the British Council and the Barbican Centre London. 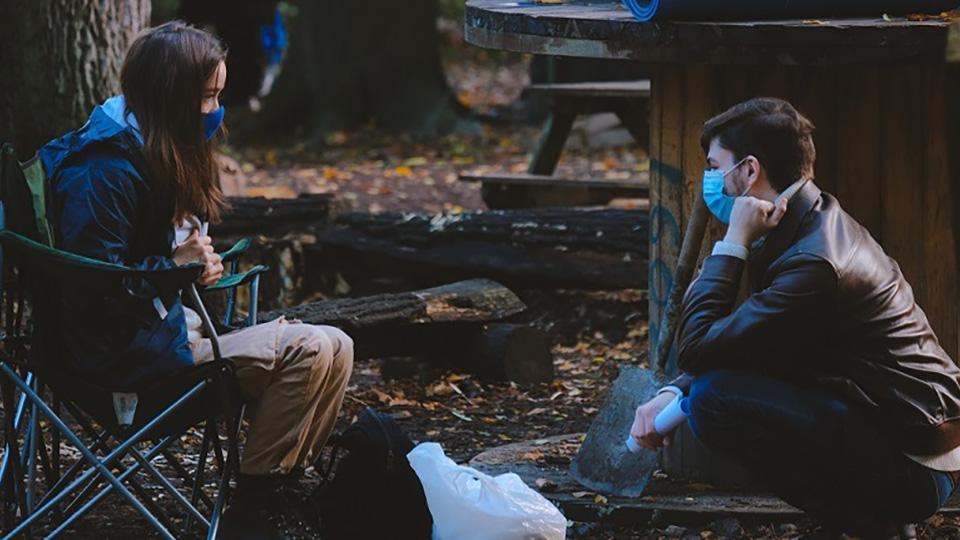