Tony Dowmunt is currently an Emeritus Professor, co-supervising Practice Research PhDs, mostly in the field of radical and 'alternative' documentary practices. He is currently working on a website about Australian Indigenous Media.

He also co-directs the London Community Video Archive which is preserving community-made videos from the 1970s and '80s, to enable them to be used as a resource for contemporary debates and activism.

Tony was Convenor of the MA Screen Documentary in the Department from 1995-2015, and helped develop the AVPhD practice-based doctoral research programme. He was a Fellow in the Creative and Performing Arts, funded by the AHRC, from 2003-6, doing a project investigating autobiographical documentary and the video diary form, in both theory and practice, which he then converted into a practice-based PhD awarded in 2010.

As well as teaching, he has worked as a television Producer/Director, and as a community media activist. His more recent work involved innovative arts documentaries. His other research interests have included 'alternative/community media' (both in the UK and Indigenous Australia) and the growing field of practice research in the moving image. He was a founding member of the steering group of AVPhD, a training organisation for all those involved in audio-visual practice/research doctorates. 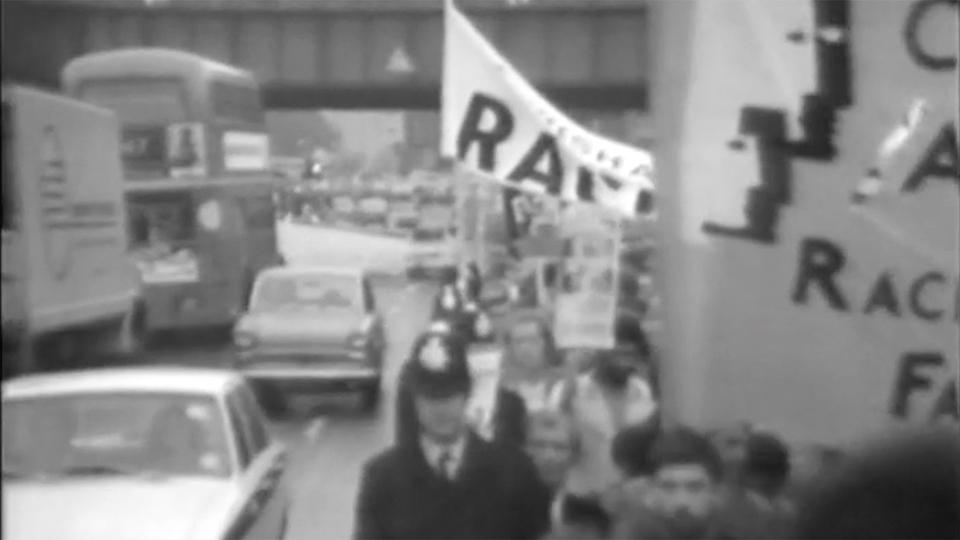 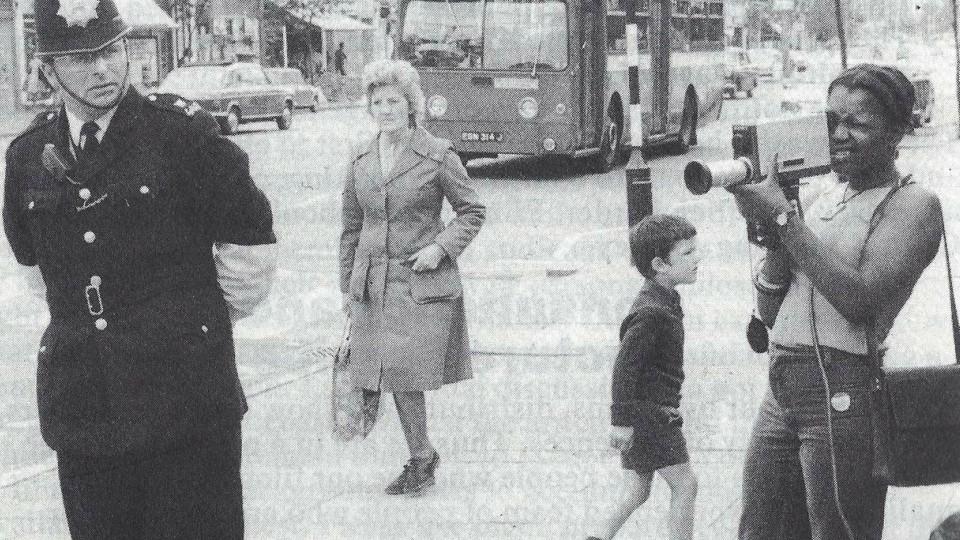 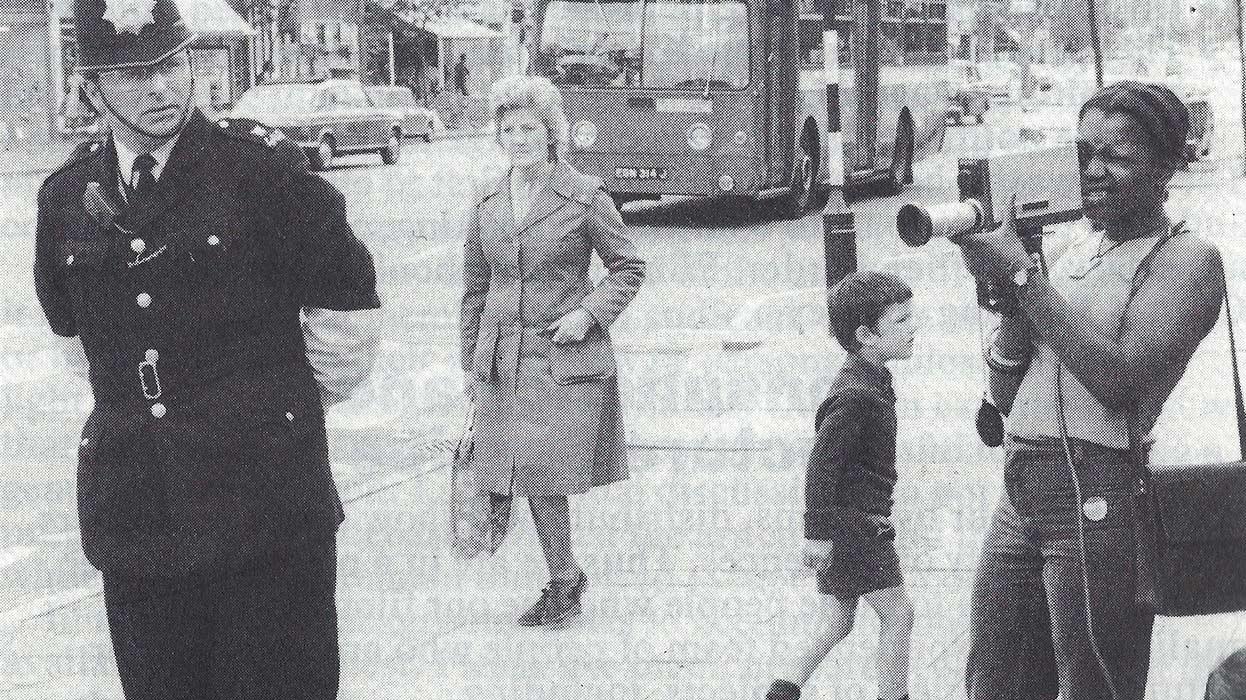