Every children’s football magazine and over 40% of collectible stickers and cards feature gambling logos, despite the ban on marketing betting to children, new research from Goldsmiths, University of London and the University of East Anglia has found.

UK law prohibits the explicit direct marketing of gambling to children but when the logos on players’ shirts are photographed and then published in children’s media, gambling sponsors become highly visible to young fans.

All five magazines for young football fans that were analysed (Footy, Kick!, Kick Extra!, Match and Match of the Day) contained visible logos, including on the pull-out posters for bedroom walls.

The January 2020 issue of Kick! Extra topped the league for the most logos with 59 - equal to 1.64 images on every page. This was partially a consequence of the magazine containing a poster for five English Premier League teams, each of them showing four players in full kit.

In the 2019-20 season, half of the 20 teams in the English Premier League wore shirts bearing the logos of betting brands, generating a projected £349m income for their clubs. Across children’s football magazines in 2019, logos for 20 different gambling brands were found, with a further two team sponsors appearing in 2020.

The study explains that children are football fans in a different way to adults - they see merchandise as a tool for authenticating their fandom, connecting with their favourite teams and players, and finding out the latest news. They are also more likely than adults to have an interest in multiple teams. Sticker albums, trading cards and magazines remain popular for young fans, even in today’s online world.

Dr Natalie Djohari from the University of East Anglia, said: “Advertising Standards Agency guidelines say that it is the responsibility of marketers to ensure children are not exposed to gambling advertising but a football player emblazoned with a logo, even when it is intended to sell products to adult consumers, has their photo refracted multiple times on to football cards, stickers, magazines and other merchandise. In this way, gambling logos very quickly become visible throughout the football-related worlds of child fans.”

Concerned by the volume of gambling adverts on television, UK politicians have recently called for an end to shirt sponsorship in football. Some clubs, such as Luton Town, have turned down lucrative gambling sponsors, and the Football Association ended its association with Ladbrokes in 2017.

Dr Gavin Weston, Lecturer in the Department of Anthropology at Goldsmiths, said: “Children might not have the experience or critical faculties to understand the significance of a gambling company’s logo or to be wary of the appeal of products that have addictive qualities. But latest figures from the Gambling Commission show 55,000 children have a gambling problem.

“While more research is needed to understand how young fans interpret gambling branding on their heroes’ shirts, more immediately, policy makers and magazine publishers need to consider how the visibility of gambling logos can be reduced in products marketed to children.” 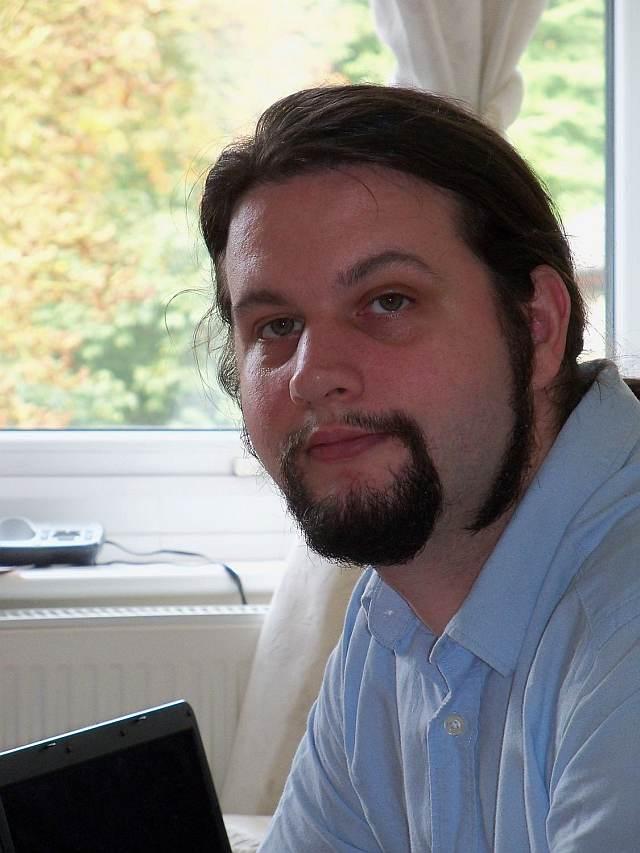 Gavin is interested in vigilantism and the anthropology of violence, the intersections between anthropology and popular culture, and student/staff collaborative research. 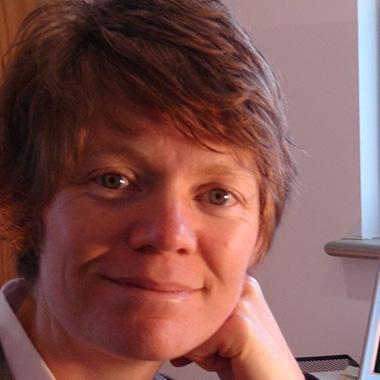