Our ambition is to make Lewisham a must-visit destination for anyone interested in the best contemporary art; Sarah McCrory, Director of Goldsmiths CCA

Situated at the heart of Goldsmiths, University of London’s campus in New Cross, Goldsmiths CCA is housed in a Victorian bath house reimagined by Turner Prize-winning architectural collective Assemble.

The gallery builds on Goldsmiths’ world-renowned reputation for art practice, providing an inspiring source of creativity and debate for the public, students and artists and academics.

Led by Director Sarah McCrory, Goldsmiths CCA hosts international artists, projects and residencies alongside talks, performances, films and other events related to the wider exhibition programme. It is open to everyone.

History of the building

Goldsmiths CCA is housed in the Grade II-listed former Laurie Grove Baths, breathing new life into a building which has played an important role locally for more than 100 years.

After it opened in 1898 the building had a varied existence: it has been a place for local people to bathe and learn to swim, a dancehall, and a venue for gigs, wrestling and community events.

The swimming pool closed in 1991 and Goldsmiths purchased the building in 1999. The pools were subsequently converted into studio space for students in the Department of Art, alongside offices and learning spaces.

In 2014 the College announced an ambitious project to convert the spaces housing the water tanks and slipper baths into a world-leading art gallery.

Architecture collective Assemble, which went on to win the Turner Prize in 2015, won the competition to oversee the renovation of the new space.

Praised by The Guardian as brave, anarchic and inventive, Goldsmiths CCA is 1000m2 in total, with 700m2 of exhibition space across eight distinct galleries including a rooftop gallery in the former cast-iron tanks which supplied the swimming pools.

The £4.6million project to transform the building was made possible thanks to the help of a number of supporters. These include alumni like Damien Hirst, Sarah Lucas, Sir Anthony Gormley and Bridget Riley.

The Development and Alumni Office at Goldsmiths oversaw the most successful fundraising campaign in the College’s history to help make Goldsmiths CCA a reality. In total some £3.8million has so far been raised to support the capital project and ongoing programming.

Go to goldsmithscca.art for details of the exhibition programme

Sign up to the Goldsmiths CCA newsletter to keep up to date with upcoming exhibitions, events, new editions and publications. 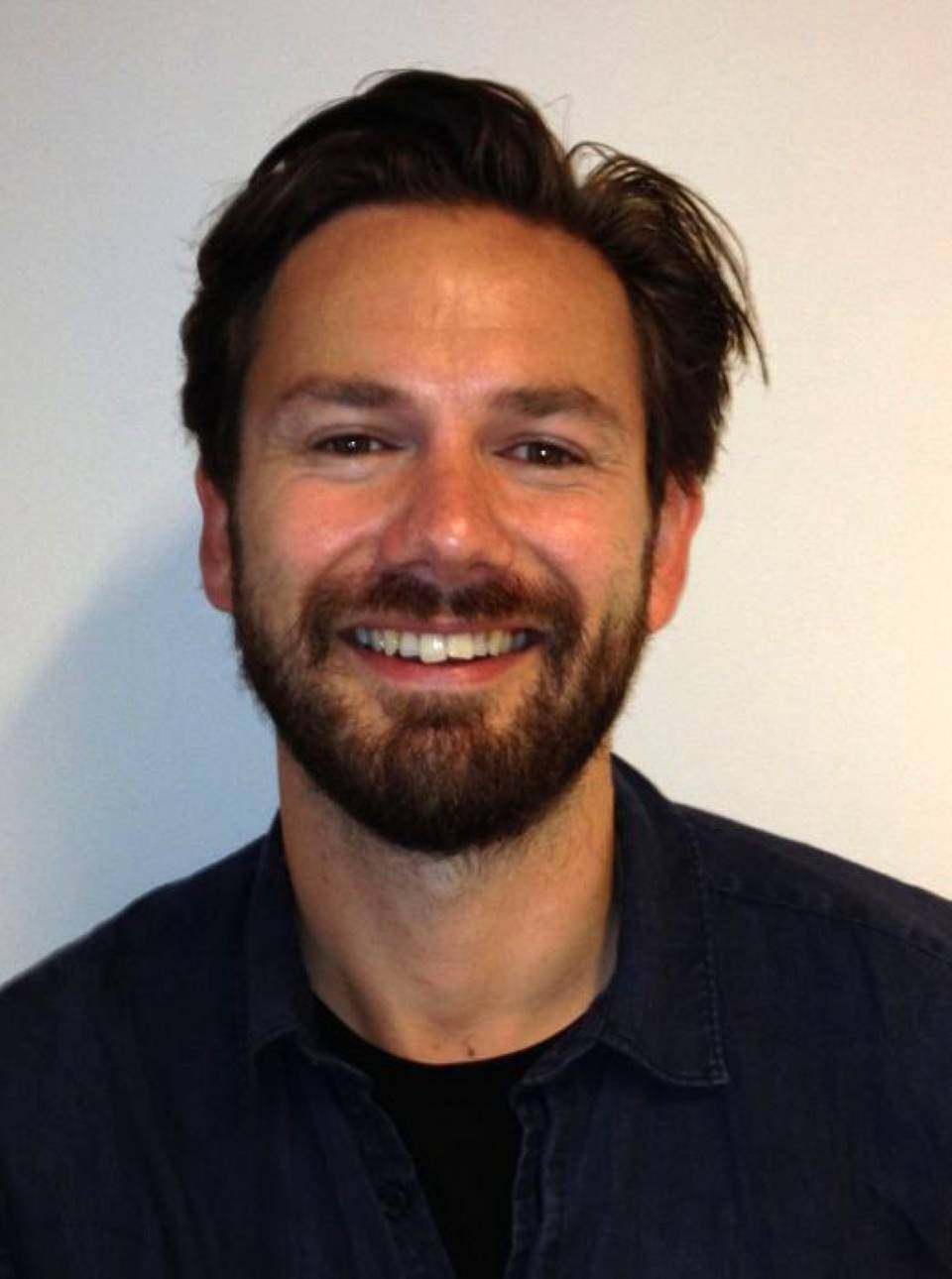 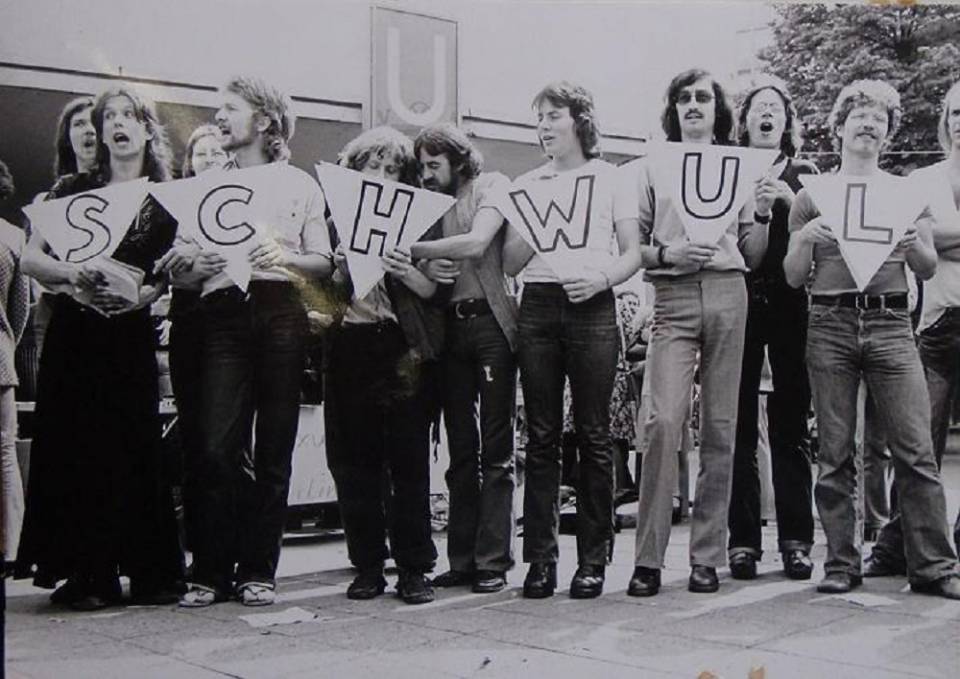