Marking the 70th anniversary of New Contemporaries, this year's exhibition showcases the talents of recent Goldsmiths, University of London alumni.

An exhibition hosted by the South London Gallery, Camberwell, runs until 23 February 2020. 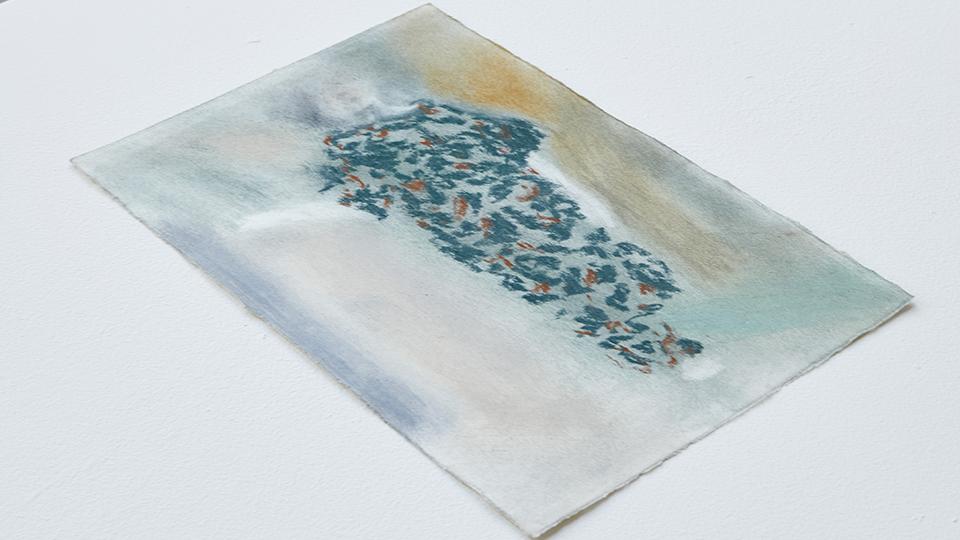 Mary Herbert works at the intersection of drawing, painting and printmaking, having focused at Goldsmiths on the materiality of the photographic image and its unreliability as a ‘container of memory’.

Emma Prempeh is a painter and video artist, who won the 2020 Alumno/SPACE Studio Bursary award after completing her BA Fine Art at Goldsmiths this year. Her large canvases, created with acrylic, fabric print and imitation gold leaf explore her family heritage.

Camille Yvert finished her BA at Goldsmiths in 2014 and MA Sculpture at the RCA in 2018. She uses her sculptural practice to explore her interest in body optimisation and the wellbeing industry. She currently has a show “How I naturally improved” running at the Gibberd Gallery, Harlow until 11 January 2020.

Rafael Pérez Evans’ installations function as tools for exploring questions around knowledge systems, ethnographies and ideas around progress.Originally from Málaga, Spain, and now based in London, he will complete his MFA at Goldsmiths in 2020. 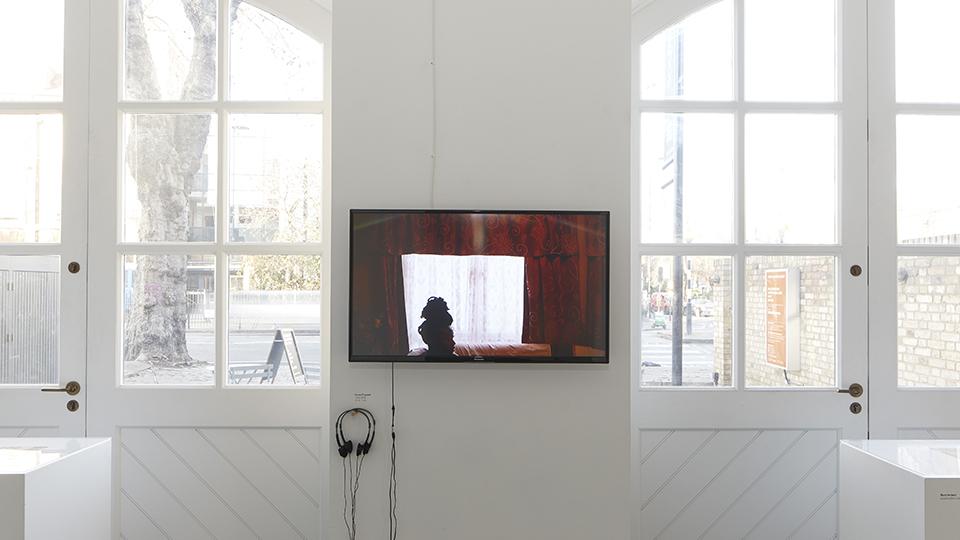 From 29 January to the 12 February 2020, BNC19 guided tours will be delivered by Goldsmiths MFA Curating students, based on their own research into the works and curatorial approaches to the selected works.

New Contemporaries is an organisation supporting emergent art practice from the UK's established and alternative art programmes. Since 1949 they have supported visual artists as they move from education into professional practice.