The MA Music (Ethnomusicology) introduces a range of methodologies in relation to the study of music in its cultural contexts.

If you have specific questions about the degree, contact Dr Barley Norton.

You take the following core module:

You choose three modules from a list that currently includes:

You can also choose to study a 30 credit module (or equivalent credits) from a list of modules from a different department.

You should have (or expect to be awarded) an undergraduate degree of at least upper second class standard in Music or an equivalent subject.

Your qualification should comprise a substantial academic element relevant to the selected MA pathway and option choices. For the generic MA Music award you should write a detailed proposal explaining the rationale for your option course choices and how these provide a coherent programme of study leading to dissertation. A detailed transcript of your degree is preferred.

Students who have completed up to 90 credits (not including final 60-credit projects or dissertations) of a comparable degree at another university can apply for recognition of prior learning status as part of their application for a place on the programme, where such credits are carried forward into your study at Goldsmiths.

Home/EU students applying for this programme in 2019/2020 may be eligible for funding under the BAME Music Scholar's Fee Waiver (MA/MMus).

You will normally be required to attend an interview, and you may be asked to submit examples of your written work in advance (such as an essay of at least 1,500 words on a relevant topic).

Find out more about staff in the Department of Music.

The programme will be exceptionally useful for, for example, students preparing for further postgraduate research, or for those considering careers in teaching, journalism, arts administration or the culture industries, or working with government agencies or charities abroad. 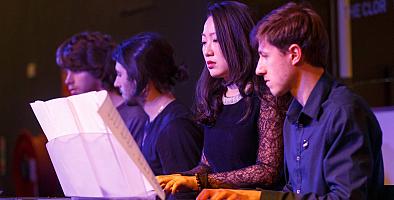 The Musicology pathway in the MA Music programme qualifies graduates to embark upon their own research. While honing specialist skills, this pathway teaches students bold approaches to music as a practice and an academic discipline. 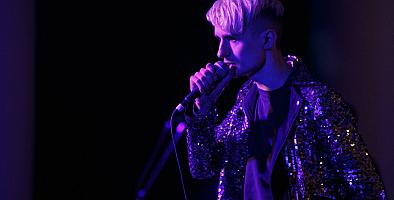 The MA Music (Popular Music Research) engages with scholarly debates and public controversies around popular music, while examining and developing both traditional and innovative ways of researching popular music. 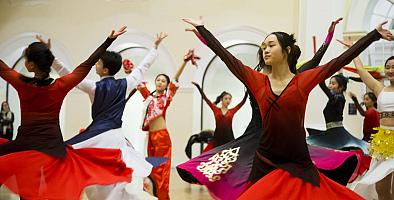 The MA Music (Ethnomusicology) introduces a range of methodologies in relation to the study of music in its cultural contexts. 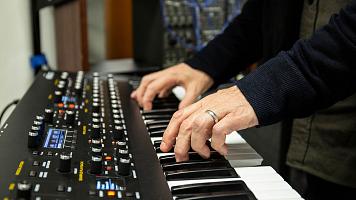 This programme builds on London's position as one of the most important musical centres in the world, with a diverse range of concert halls, theatres, cultural institutions and arts events that reflect its cosmopolitan and multicultural society.