Tom was awarded a PhD by the University of Bristol in 2015, and won the Review of English Studies Essay Prize two years later. His articles have appeared in journals published by the universities of Oxford and Edinburgh, and he is currently working on a substantial essay on Beethoven’s 1812 letter to the ‘Immortal Beloved’.

‘The Spirit of Goethe Looks Forth: Hallam, Carlyle, and In Memoriam’, Tennyson Research Bulletin, 11: 5 (November 2021) (Accepted)

‘The Authorship of the First English Translation of Goethe’, Publications of the English Goethe Society, 90: 2 (September 2021) (Accepted)

Short courses on ethics, memoir and life writing (ongoing).  Research ethics for doctoral candidates and other postgraduates since 2012. 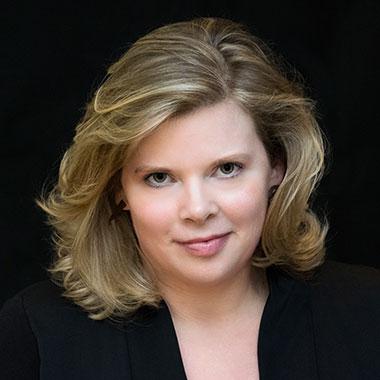 Sara writes and edits fiction for children and teens. Her new series Chasing Danger is an action-adventure series for tweens. Dark Parties, her first young adult novel, won the Society of Children’s Book Writers and Illustrators Crystal Kite Award for Europe. Her next teen novel – Half Lives – is a story told in two voices from a pre- and post-apocalyptic time. She also writes a funny magical series for young readers, titled Magic Trix.

As a freelance editor of series fiction, she has worked on twelve different series and edited nearly 100 books. She has given writing workshops in the US, UK and Europe. She co-founded Undiscovered Voices – which has launched the writing careers of thirty-two authors, who now have written more than 120 children’s books. Sara was born and raised in Washington, Indiana. She graduated from Indiana University with degrees in journalism and psychology, and later she earned a master’s degree in creative and life writing at Goldsmiths College, University of London. She lives in London.

Sara served as the tutor for the University of Winchester’s master’s in writing for children. She taught the ‘Writing for the Early Years’ course in 2014 and 2015. She has given creative writing workshos in the US, UK and Europe. She visits nearly fifty primary and secondary schools a year, giving assemblies and workshops on writing. 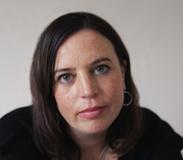 Giovanna Iozzi is working towards a PhD in Creative Writing at Goldsmiths. Her finished creative project Black Figs, (supervisor: Stephen Knight) is a novel tracking a woman's unsettling mental disintegration during a summer holiday in Italy. She is a recipient of Goldsmiths' Pat Kavanagh Prize and has published short stories in various places including Ambit, Rattle Tales, The Gold Room & Exeter Writers. She previously worked as a tabloid journalist writing TV features.

Giovanna teaches the Goldsmiths short course: How to Write Short Stories that Resonate

She has also taught on the Critical Contexts seminar for Creative Writing MA students.

She teaches a range of courses for adults in north London for Haringey Literature Live including short fiction, memoir and feature writing.

Giovanna's PhD critical focus (supervisor: Dr Carole Sweeney) is on disgust, masochism and confinement in the early novels of Elena Ferrante: Troubled Love, The Days of Abandonment and The Lost Daughter.

Victoria has a Masters in English Language Teaching (University of Sheffield) and a doctorate in Applied Linguistics (Canterbury Christ Church University). She is course convenor for Language Learning and Language Teaching. Current research and professional interests include: peer review, the sociolinguistics of identity, critical intercultural communication and ethnography. 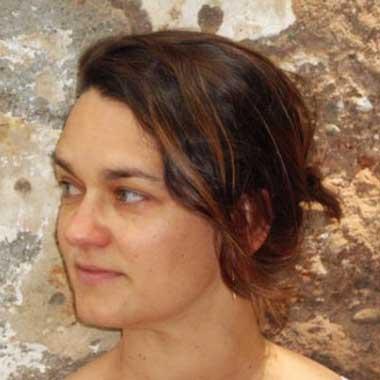 Jocelyn Page has worked in the field of education management and teaching since 1989. Experienced with both adult and young learners, she has taught English, Poetry, Creative Writing and English as a Second Language in the UK, United States, Japan and Italy. Students at Goldsmiths have cited Jocelyn’s ability to encourage discussion, elicit participation and increase levels of knowledge and confidence.

Jocelyn Page was awarded the PGCE in Management and Teaching in Higher Education from Goldsmiths College in 2014. She has taught undergraduate courses, including Engaging Poetry and Introduction to Poetry, at Goldsmiths since September 2011. Jocelyn has also worked at University of London’s International Programmes on the Virtual Learning Environment.

In addition, in 2016, Jocelyn began working in the community as a facilitator at the 999 Club homeless shelter and as the Writer in Residence at The Reach Climbing Centre in Woolwich.

Between November 2009 and September 2012, Jocelyn Page worked as a Creative Writing tutor at Spread the Word, London, where she facilitated poetry workshops for adult and youth participants at libraries, primary and secondary schools in Greenwich, Lewisham, Tower Hamlets and Lewes. She also led teacher-training projects and produced anthologies and performances for students.

Between 1994 and 2001, Jocelyn managed international English language institutes in Washington, DC and London, In these roles, she directed all operations, including hiring and training of teaching staff, curriculum and educational development. She organised daily educational activities, managed administrative and teaching personnel and supervised marketing and budgeting of large English Language schools.

Jocelyn Page has acted as the Associate Teaching Staff representative for the English and Comparative Literature Department and the Post Graduate Student representative on both the Research Committee for ECL. 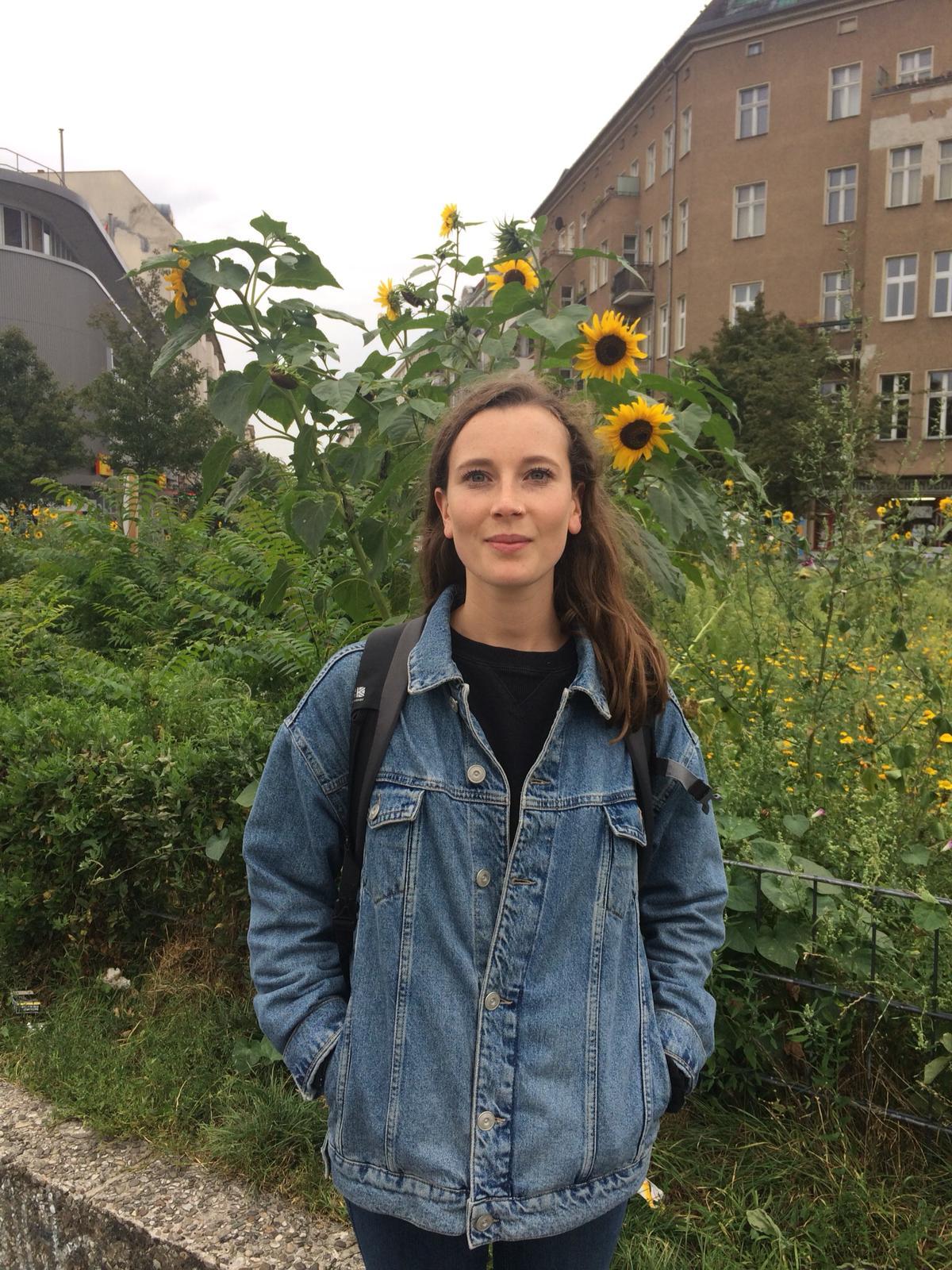 Florence is a PhD student in the English and Comparative Literature department at Goldsmiths.

Her current research takes as its starting point the comparison that Walter Benjamin makes between Surrealism and a secret society and its bearing on his notion of "profane illumination". Other interests include the Intellectual History of the Enlightenment, Kant's theory of aesthetics and the notion of 'objectless' horror in art and literature. 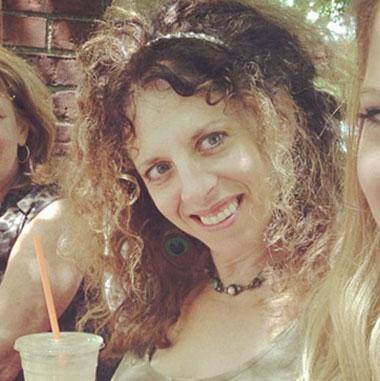 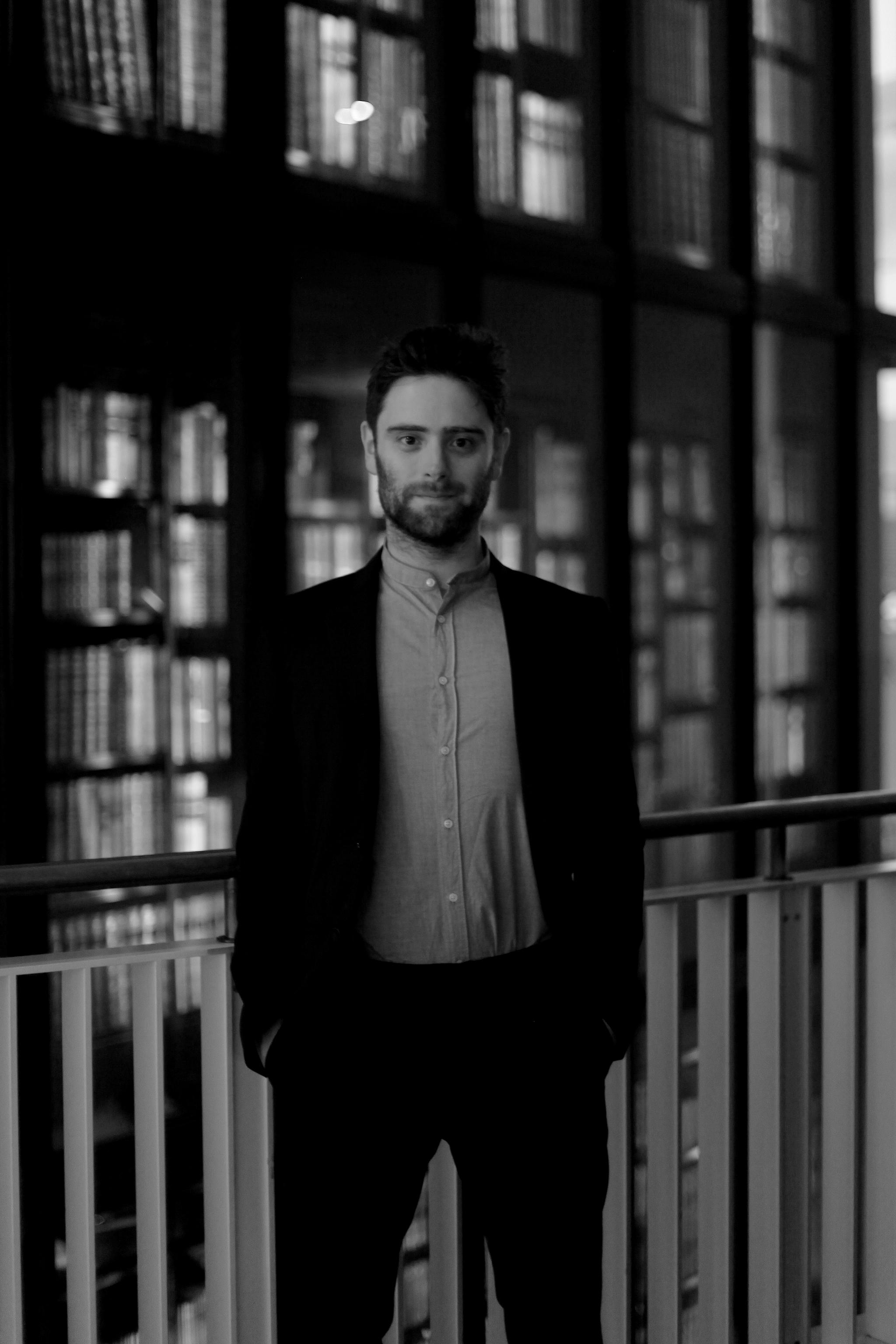 Guy is a lecturer and critic in English and American literature, and he currently teaches modules at Goldsmiths and Queen Mary. He recently completed a postdoctoral fellowship at Edinburgh University’s Institute for Advanced Studies in the Humanities, where he was researching a book about the politics of the 1950s and 60s literary school, the Beat Generation.  Guy has published essays in The European Journal of English Studies along with chapters in anthologies about his two main PhD subjects, Henry Miller and Ezra Pound, and is currently editing a special issue of the journal Textual Practice – on the subject of ‘Anti-Humanist Modernisms’. He also writes reviews and essays for The TLS, LARB, Literary Review and others.

His research focuses on the literary modernism of the early twentieth century and the 1960s counterculture, with an emphasis on the politics of both periods and unexpected connections between them.