Remembering the Battle of Lewisham

Research in the Department of History is esteemed internationally.

History staff publish books and articles with leading international publishers and journals and their research has been externally funded by the AHRC, the British Academy, the Panacea Society and Wellcome Trust. Goldsmiths historians have held visiting fellowships at Columbia, Harvard and the School of Advanced Studies, University of London. They edit or serve on editorial boards of several journals, including Irish Political Studies,  European History Quarterly, Journal for the Study of Radicalism, Nationalities Papers, Slavonic and East European Review, Journal of Balkan and Near Eastern Studies, and Journal of Southern African Studies. They currently convene three seminars at the Institute of Historical Research (Rethinking Modern Europe, British History in the 17th Century and War, Society and Culture) and a University of London seminar Southern Africa: History, Society and Culture. The Department has its own seminar series and its members regularly convene conferences.

History staff research a range of topics, including: contemporary southern African history and society; medieval east Asia; medieval Europe; modern and contemporary history of the Balkans; early modern and modern British and Irish history; history of the Mediterranean, early modern Venice, and the Ottoman Empire; modern Italian social and political history; nationalism and ethnic conflict; gender and history; medical history; social and cultural history; military history; religious history. The impact of History research extends beyond academia: several staff disseminate their research through media, while governmental and non-governmental organisations have called upon the expertise in the Department.

The Department hosts the Centre for the Study of the Balkans, established in 2009. The Centre brings together expertise in the Balkans from several Goldsmiths departments, including History, Politics, Anthropology and Sociology. Eleven academics based at other institutions, including Columbia, LSE, NYU, Oxford and UCL, are affiliated to the Centre through their membership of the External Advisory Board. The Centre has welcomed externally-funded visiting scholars from Austria, Croatia, Italy and Turkey and it hosts a seminar series and a postgraduate conference (the latter jointly with LSE and UCL).

The Department is home to a growing and lively community of postgraduate students, whose research topics include Levellers and the English Revolution, notions of happiness in early Buddhist philosophy, the impact of 19C popular romantic literature on young women, early twentieth century London schooling, dress in interwar detective fiction, fascism in interwar Yugoslavia, British women and German POWs, Nova Magazine in the 1960s, the twentieth century British Diaspora, war in Croatia in the 1990s, and contemporary Irish identity. 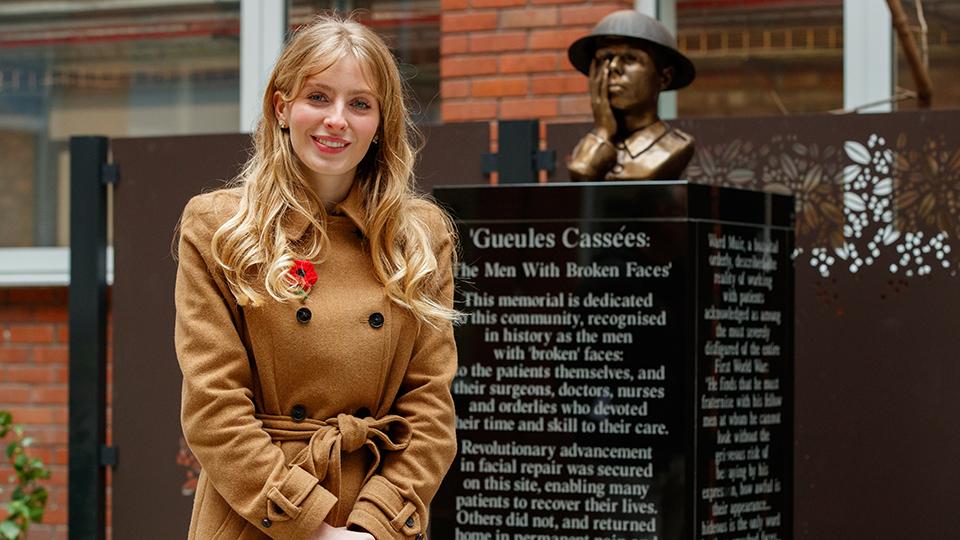 Memorial to the forgotten faces of World War One 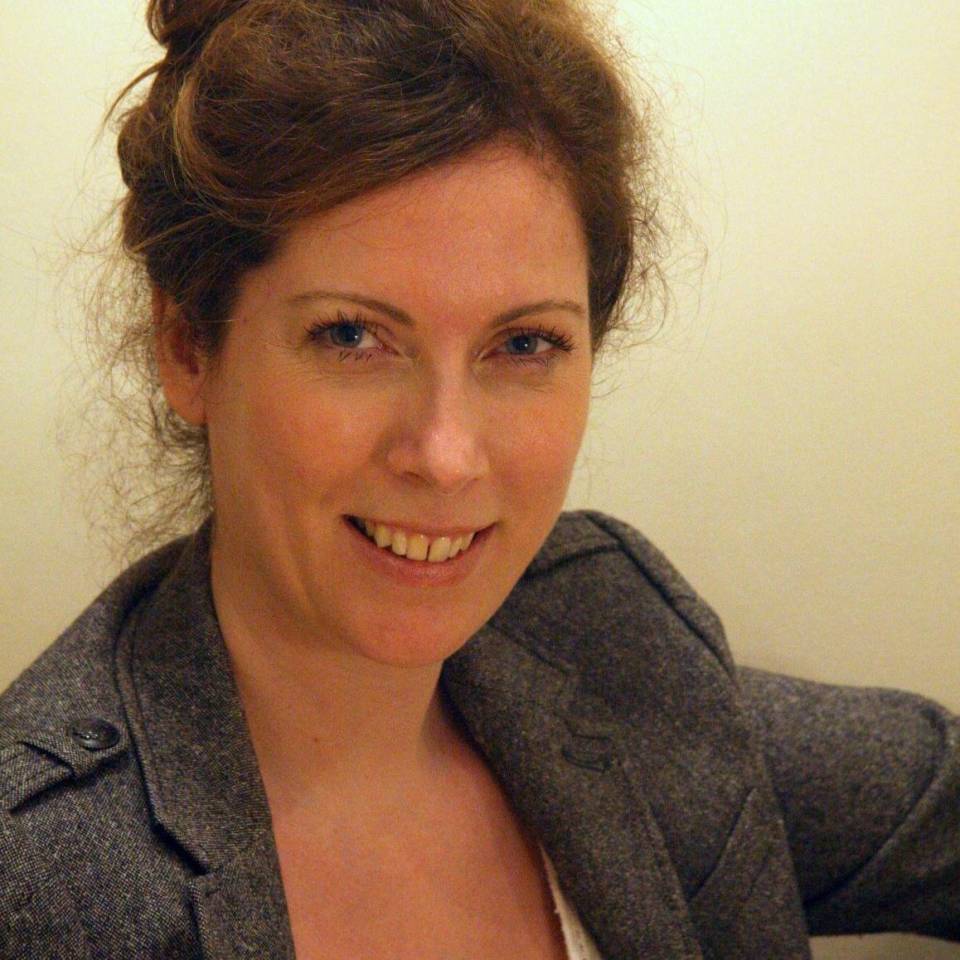 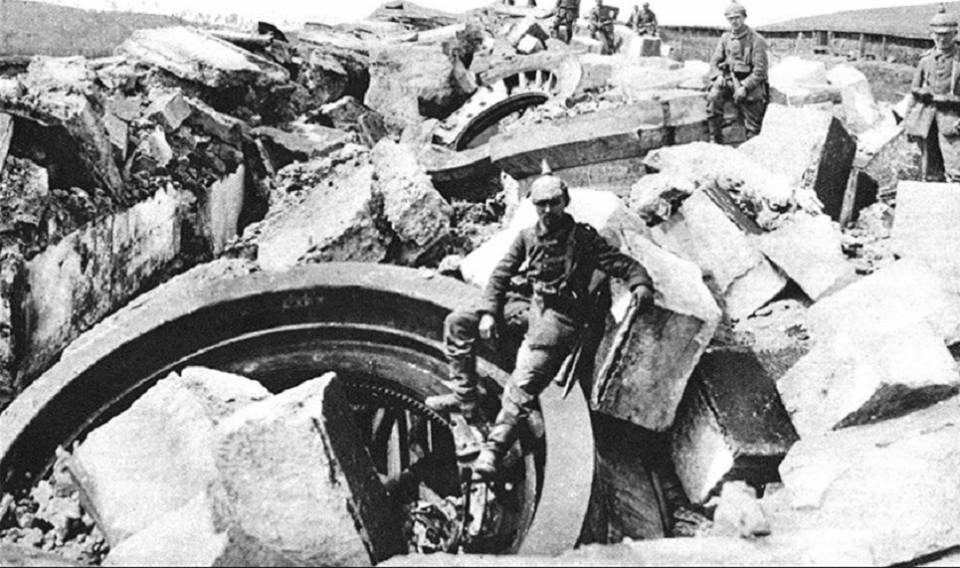 Prof Alexander Watson: In conversation with...