The MA in Black British History is an exciting opportunity to study and research the histories of Africans and African-descended peoples in the United Kingdom.

Black British history has been at the margins of academia for too long. MA Black British History is the first taught MA programme in the country to focus exclusively on the histories of peoples of African origin and descent in the United Kingdom. Built by the tireless work of independent scholars and community activists, the field is now growing within UK universities. As a student of MA Black British History, you will make vital contributions to this timely and socially important field of scholarship.

You will learn about the extraordinary and everyday lives of Black Britons. You will study their lives in context, exploring the historical phenomena that produced Black British subjects and citizens, and the history of places from which Black people migrated, in particular the Caribbean and Africa. Key themes include imperialism, slavery and emancipation, and migration. The MA situates Black British history within the histories of the African diaspora and Black European studies and engages with some of the key theoretical interventions of Black studies.

The emphasis of the MA is on early modern and modern history. The programme features the following themes:

Why study the MA Black British History at Goldsmiths

If you have specific questions about the degree, contact Hannah Elias (Autumn term) or Dr Christienna Fryar (Spring term onwards).

You will study the following compulsory modules for 60 credits:

You will take 60 credits of optional modules.

Your remaining 60 credits will be from your dissertation. As part of this, you will participate in the dissertation conference and will then complete your work over the summer.

Students should normally have, or expect to gain, a degree of at least upper second class standard in history or another appropriate subject, or be qualified by previous experience and be able to demonstrate the ability to work at Master's level.

Applicants who are not graduates, or who have a degree in an unrelated field or any other candidates may be subject to a qualifying examination in the form of essay work.

*As part of your application, you will be asked to write a short essay (1,000-word maximum) identifying the significance of any single primary source related to your own research interests for your proposed programme of study at Goldsmiths. In addition to the primary source, you must use at least one secondary source to support your analysis. Please use either Chicago or MHRA citation style.

15 June 2021: Deadline for applications to be considered for the departmental funding.

3 August: Deadline for applications for the following September.

Admission to many programmes is by interview unless you live outside the UK. Occasionally, we'll make candidates an offer of a place on the basis of their application and qualifications alone.

The programme envisages partnerships with the Black Cultural Archives and the George Padmore Institute which could facilitate career development opportunities such as placements and internships. A similar partnership with Goldsmiths Special Collections provides opportunities for research placements. Goldsmiths Special Collections hold numerous collections relevant to Black British history including, the Women of Colour Index 1985-1995 (relating to individual Black women artists working in the UK), Kenneth A. Gourlay Collection (of folk and traditional music from Africa), Future Histories (Black theatre and carnival archive), and the Vic Seidler, Ben Gidley and Andrew Goodman collections (on late 20th-century society and social movements).

The MA Black British History develops a range of transferable skills that are highly relevant to a range of careers and areas of employment. These include:

The programme prepares students for careers in diversity administration in private business, government, charities, social work, NGO’s, archives and the education sector. As opposed to primarily theory-oriented subjects like race and ethnic studies, the programme lays a solid empirical foundation in Black British history. This provides an excellent basis for a range of careers in and around issues of diversity.

The programme also prepares students for careers in journalism and the media, especially where students chose to study optional modules from the MA Race, Media and Social Justice (run by Media, Communications and Cultural Studies and Sociology).

The programme supplies general history skills in data gathering and analysis as well as effective written and spoken communication. These are skills that can be transferred into a wide variety of domains, from private business to the education and NGO sector. Opportunities also exist within the Careers Office’s NMC Mentoring Scheme for Black, Asian or Minority Ethnic students.

The programme provides a gateway to further postgraduate research (PhD) study and careers in further and higher education. 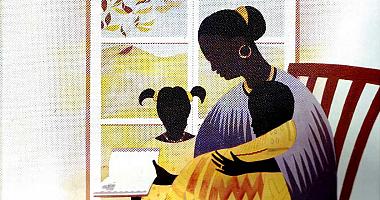 Launched in 2015 through the joint vision of Dr Deirdre Osborne and Professor Joan Anim-Addo, this ground-breaking MA is timely and necessary. We take Black British literature seriously as a discipline. 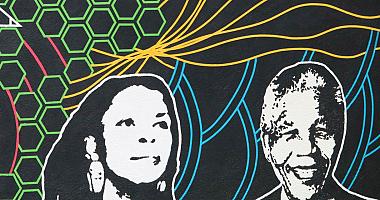 How we live with difference is the key issue of our time. Issues relating to race and ethnicity, whether immigration, Islamophobia, #blacklivesmatter, or media diversity, are at the forefront of public debate. The MA Race, Media and Social Justice will equip you with critical and theoretical tools to unpack and deepen your understanding of contemporary debates on race, ethnicity and racism. 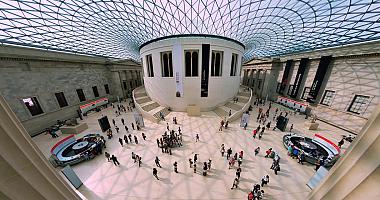 The MA History is innovative, creative, free-thinking, stimulating, diverse and challenging – everything that is distinctive about history at Goldsmiths. 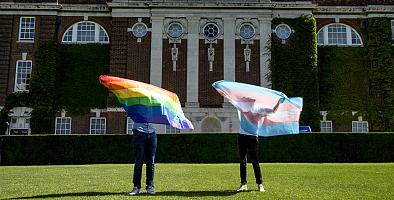 The MA Queer History is a pioneering programme in one of the most exciting areas of historical enquiry, giving a voice to those who throughout much of history have been denied one.