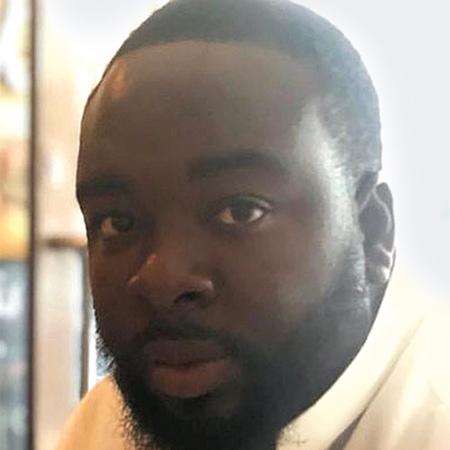 David Dean Marriott is a community leader who works tirelessly to develop and support young people in South East London. After the murder of his brother in 2004, David found faith in Islam and began to see life from a different perspective. He resolved to continue the work of his late mentor Christopher Butler by reviving the Lambeth Tigers youth football club. With his friend Jamahl Jarrett he has developed one of the most successful clubs in South London. Working with more than 400 children each year, they have propelled over 130 youngsters into professional paths and trained dozens of teenagers as coaches. David writes: “My ambition is to build a platform to give youth in the community a better opportunity at life, and to continue being the best coach and mentor I can be”.