Dr Daisy Asquith is a Senior Lecturer at Goldsmiths and has convened the MA in Filmmaking (Screen Documentary) since 2015.

Daisy is a documentary filmmaker with over 20 years experience making films for the BBC, Channel 4, BFI, Irish Film Board, Grierson Trust and Sheffield Docfest among others. She has won many awards for her work including the Royal Television Society Best Documentary Series twice (‘The Decision’ and ‘15’), a Grierson, and a BAFTA nomination. Daisy has been invited to serve on juries for BAFTA, RTS, London Film Festival, Grierson and numerous international documentary film festivals. Her research blends theory and practice and she has presented at conferences internationally, including SCMS Atlanta. She was awarded her PhD in Creative & Critical Practice from the University of Sussex in 2019.

Daisy’s research interests include documentary storytelling, with particular reference to new forms and hybrids, autobiographical film, queer histories, gender and class in film and television, representations of queerness and class on television, archive film and home video. She is on the board of the Centre for Queer Research at Goldsmiths and also programmes an annual series of masterclasses by visiting documentary filmmakers, Gold Docs. Her MA students have won awards for their graduation films and screened at festivals internationally, as well as securing work with leading documentary practitioners in the industry.

Asquith, Daisy. 2018. Queerama: A Century of Gay Rights and Desires on Film [DVD]. 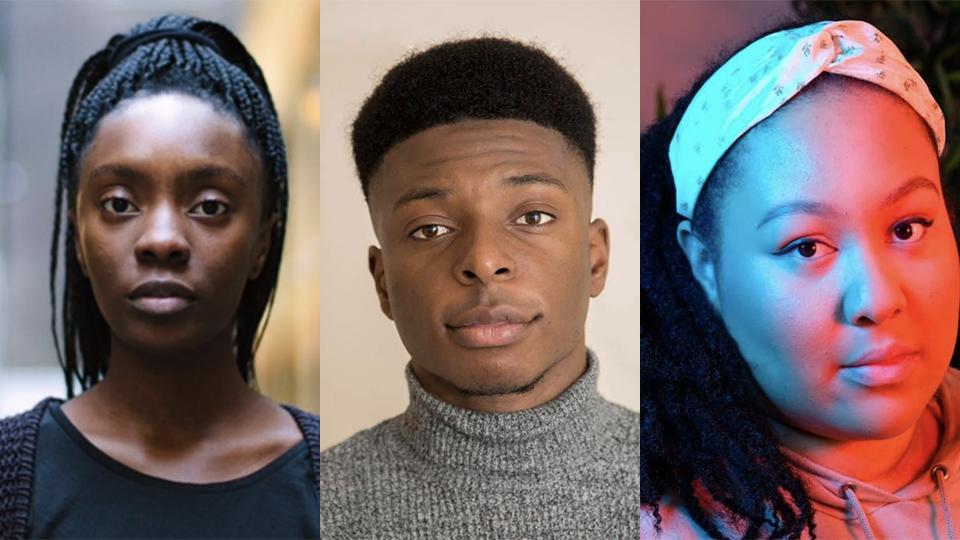 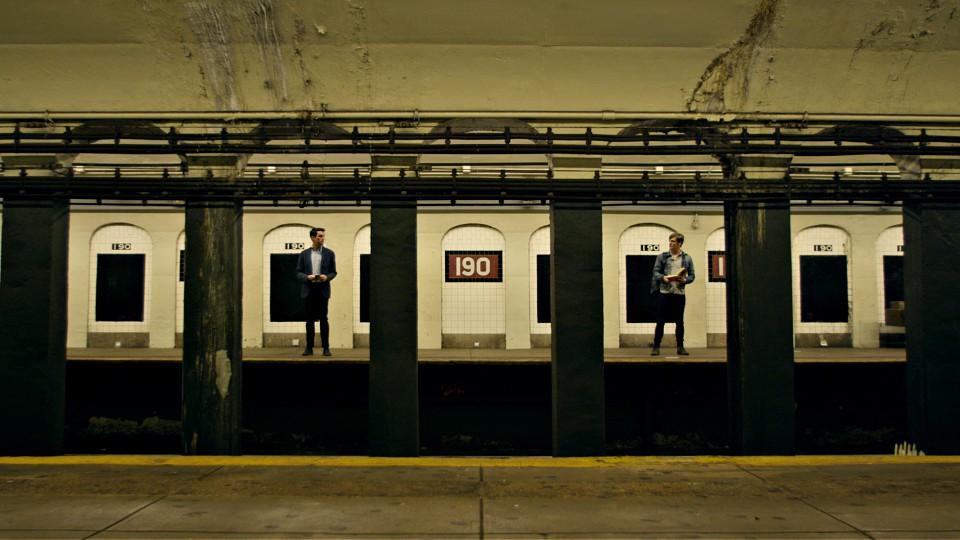