Richard Shannon is the Convenor of the MA in Radio and Module Leader for the Producer pathway in the MA in Musical Theatre at Goldsmiths, University of London. He also teaches the third-year undergraduate module in Radio and is a board member of the Pinter Research Centre. Richard set up the Myanmar Group in 2013 and has organised a number of seminars and events designed to develop links with Myanmar. He is a Fellow of the Royal Society of Arts and a Senior Fellow of the Higher Education Academy.

Richard is a Visiting Lecturer at Warwick University and teaches an undergraduate course in playwriting. He is also currently researching political dramaturgy and the persecution of the LGBT community in Iran as part of a PhD programme at Goldsmiths. His other research interests include immersive and site-specific theatre, radio drama, audio aesthetics and Boal Forum Theatre.

Richard is a published playwright, theatre director and radio drama producer. His play The Lady of Burma premiered at the Old Vic theatre in London in 2006. The play has been translated into three languages and performed across the globe. In 2012, the Dukes theatre, Lancaster produced his play, Sabbat – the story of the Pendle witches.

He was a founding director of Independent Radio Drama Productions and has produced major series for LBC radio in London and National Public Radio in the USA. His theatre work includes productions at the Cottesloe (National Theatre), the Young Vic Studio, the Bristol Old Vic studio and the Redgrave theatre. Richard has also worked as a producer on major public events, including the Royal Opening of St. Pancras International. 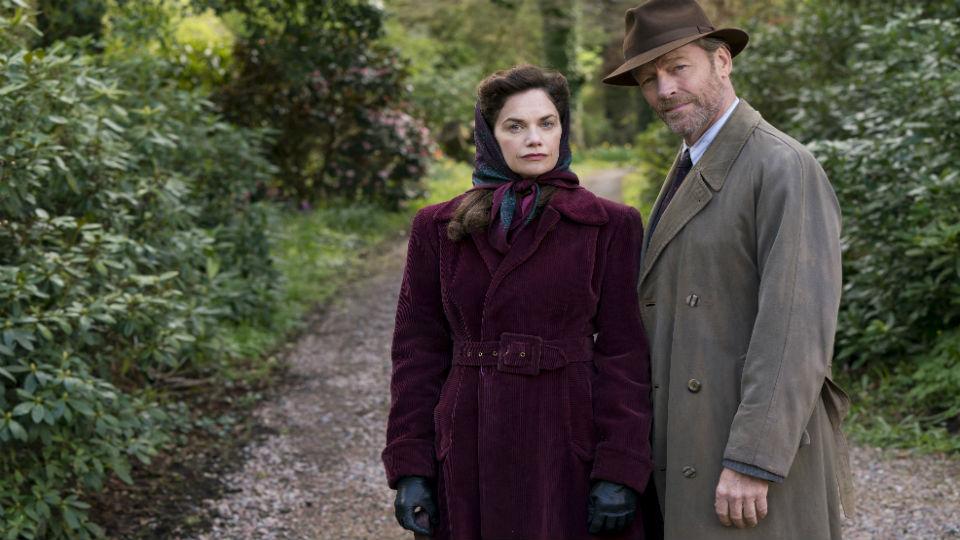