A research project from Goldsmiths, University of London which delved into Britain’s Second World War spy networks has provided the inspiration for a major new BBC drama.

The show Mrs Wilson charts the mysterious life of author, spy and bigamist Alexander “Alec” Wilson – and the fall-out from his secret past.

It stars actors Ruth Wilson, playing her own grandmother, and Iain Glen as Alec.

Based on real-life events, the drama follows Ruth’s grandmother, Alison, who believes she is happily married to Alec until he dies unexpectedly in 1963.

Alison discovers that somebody she thought was her husband’s sister was in fact his first wife with three adult children. As the tale unravels viewers are exposed to Alec’s increasingly enigmatic backstory.

But much of this secret history would have lain undiscovered were it not for the work of Professor Tim Crook, who in 2005 began collaborating with the Wilson family to pick through the papertrail of Alec’s past.

Professor Crook was introduced to the Wilson family, through fellow Goldsmiths member of staff Richard Shannon, who is also Alec’s grandson.

Over the next five years Professor Crook battled against bureaucracy to go through official war records and other sources to finally build a clear picture of Alec’s life.

In 2010 Professor Crook published The Secret Lives of a Secret Agent – which resulted in the Government releasing top secret war files on Alec.

Professor Crook said he was most pleased that his research helped bring together Alexander Wilson’s different families.

He said: "It is undoubtedly the positive outcomes of Wilson’s different families discovering and meeting each other and for that to have been a happy experience bringing so much joy into their lives.

"I was able to help a very good and cherished friend and colleague at Goldsmiths, Richard Shannon, and his father to unlock the secrets of their family identity and the mysteries of their past family history."

"It has been said that making sense of where we have come from can contribute to an overall sense of human happiness in so many dimensions. If that has been successful in this case, then I am so pleased to have helped in some way."

Professor Crook and his book are given full credit by the show’s producers – which includes Ruth Wilson as executive producer.

The second edition of The Secret Lives of a Secret Agent is now expected to be published at the end of November, focusing on the impact the actions of Alec had on those around him and offering new information and analysis about his career in intelligence.

Tim has broad interests, from international media law and ethics to the dramaturgy of espionage and spy fiction. 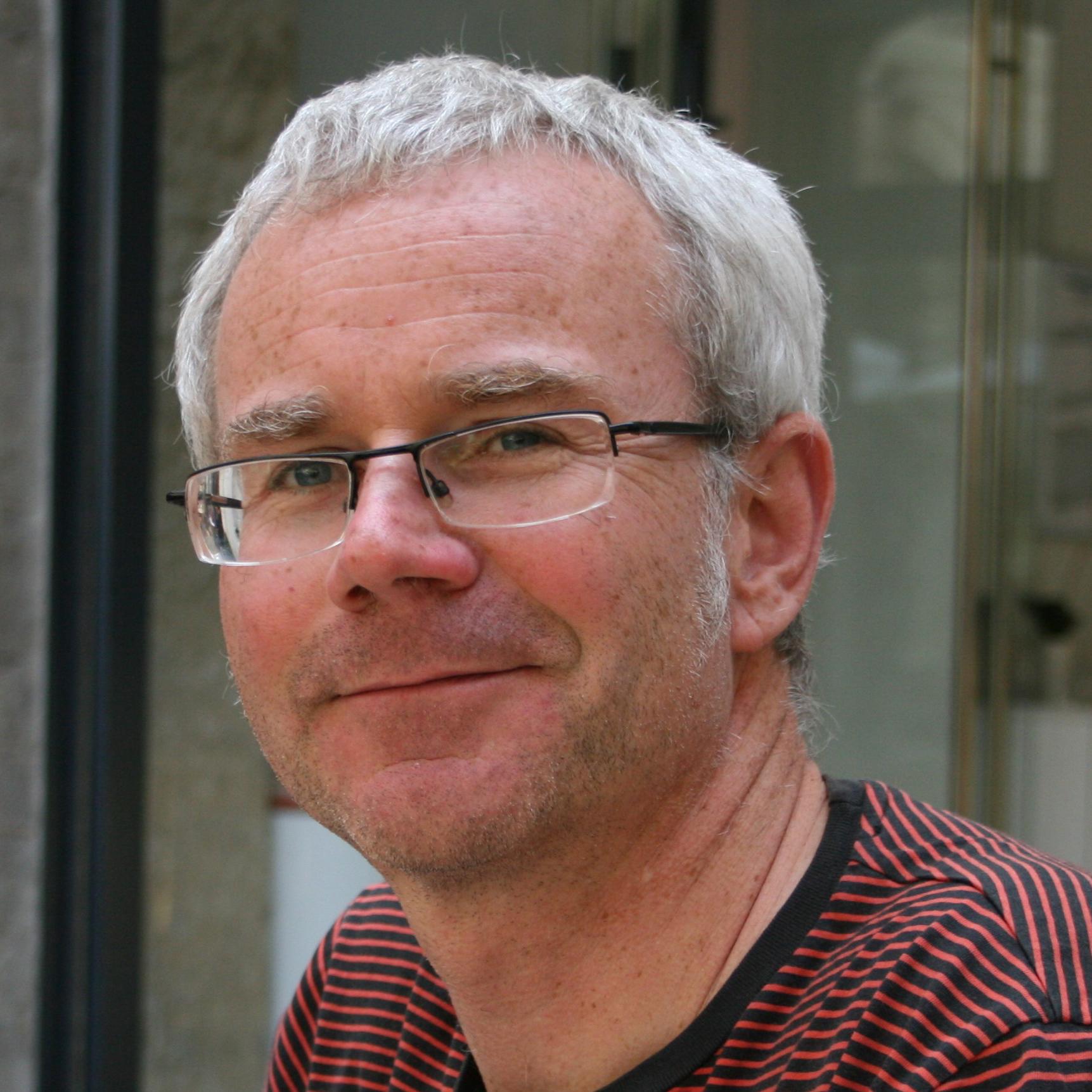 Richard Shannon is the Co-Convenor of the MA in Radio and Module Leader for the Producer pathway in the MA in Musical Theatre at Goldsmiths, University of London.