Researchers from across Goldsmiths, University of London continue to analyse and offer expert comment on the results of the recent referendum on the UK's European Union membership, and what it means for the future.

Here's an extended version of an article by Dr Monica Sassatelli, Department of Sociology, which appeared on Open Democracy (15 July).

Something happened a few weeks ago, one day out of the blue, apparently unconnected to anything, let alone the referendum. Who knows, perhaps friends had been asking questions at school.

For a fraction of a second I almost started: “You can’t be 200% …”. But she’s right. Percentages are wrong, wrong as a way to talk about individual and collective identities.

My daughter doesn’t feel like a split being, Italian when she likes pasta and English when it is Marmite, and other such stereotypes that are silly until they’re not anymore: when they may decide when you, individual or country, can stay or must go.

She is whole, completely Italian, completely English, and completely many other things too. If percentages can’t deal with that, they are wrong, not her.

This little vignette illustrates something that is otherwise difficult to address without becoming technical and pernickety, focusing on things such as how we formulate questions that have to do with identity, questions like the one British people were asked in this referendum.

Much has been written since to explain the result, as if it was a complete surprise; as if the predicted outcome – which would have similarly split voters right through the middle – would have required less explanation.

But now it seems imperative to overcome the narrative of shock, shame and sorrow that since the result has overwhelmed remainers, perhaps a growing proportion of regrexiters, and frightens those UK-based Europeans who felt like proper citizens until the referendum, and now can’t. 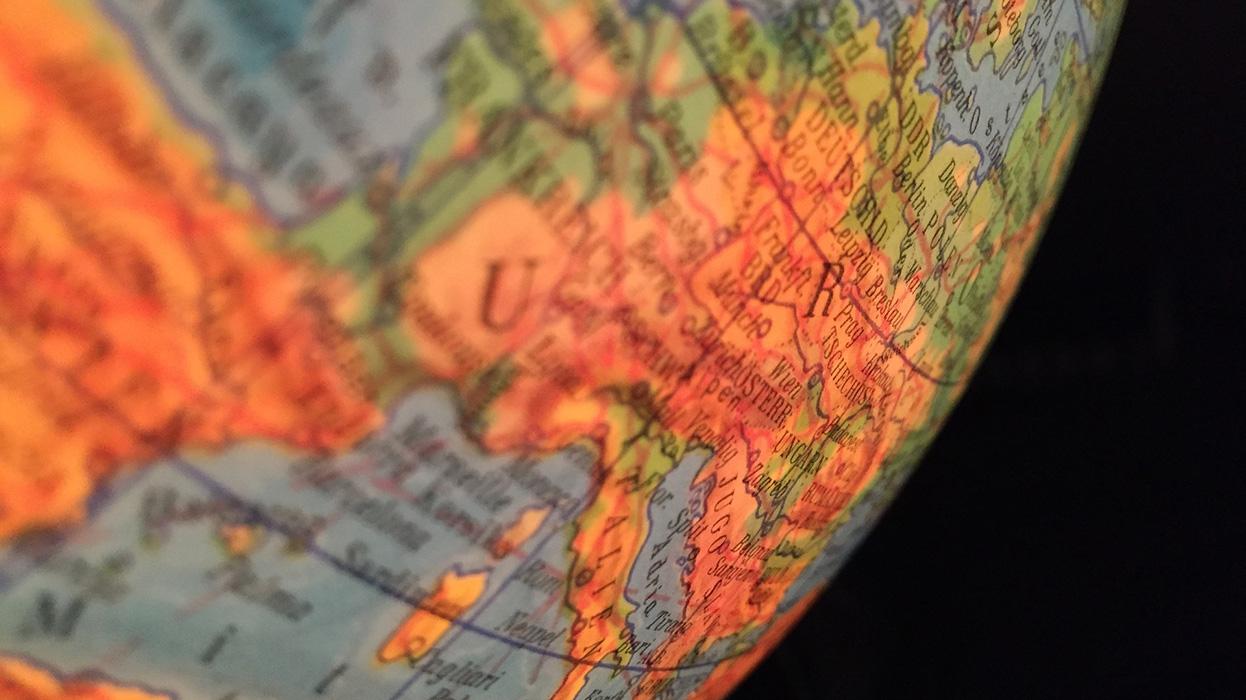 Rebelling against monodimensional models of identity

We need, like my daughter, to start rebelling against the monodimensional models of identity we are asked to conform to, and live with the consequences of. So now we need to be pernickety and look again at the questions.

Indeed, very few voices before the referendum, but increasingly more since, have tried to explain the UK stance towards the EU by pointing out the importance of looking beyond the economy or politics exclusively based on (sometimes pseudo-) economic arguments, such as those which include immigration as a mere issue of competition for scarce jobs and services, economic borders and the like.

Just after the referendum, political scientists Paul Whiteley and Harold Clarke tried to explain the result, and in particular older voters’ clear inclination to vote leave. They argue it is a matter of identity.

Having surveyed a sample of voters in Britain they asked them to choose to identify as British, English, Scottish, Welsh, European or Other. They found that people who see themselves as ‘English’ were more likely to vote for Brexit (72%), compared to both ‘British’  (43%) and even Welsh (47%). Self-defined ‘English’ also tended to be older: the propensity to choose ‘English’ and to vote ‘Brexit’ increases with age.

The correlation is interesting, but I’m more interested in the question, in that either/or model that is ubiquitous in survey questions on self-perception.

Think for instance of the identity question in the Eurobarometer survey. This periodic EU-wide survey asks people to choose: are you national or European? The option to be both is there, yet the alternatives are in a clearly hierarchical line: “Do you identify as national only, national and European, European and national, European only?”

As well as the hierarchy, this deceptively simple menu pretends each option stands alone when clearly the real meaning lies in the reciprocal relationship with the others. What other difference is there, otherwise, between ‘national and European’ and ‘European and national’?

Ultimately, whilst appearing to welcome plurality, the set options imply that ‘identities’ are pitched one against the other, in a model that clearly assumes a 100%, so anything but an exclusive identity conveys a split identity and a lesser one. It is no surprise with such a model of identity that only 2% across the EU choose ‘European only’. Questions of identity always presuppose a model of identity, and the answers can only reinforce it.

This referendum, of course, pretended not to ask an identity question. Interestingly, in 1975 when the UK had another, similar referendum, to confirm or end its membership of the then European Economic Community, it was said loud and clear that this was actually about much more than the economy.

The official pamphlet sent by the government to every voter in 1975 strikes a very different tone from what was written and said leading up to this second referendum.

The first objective of the common market is set out there as “to bring together the peoples of Europe". Nothing of the sort, clearly, has or could have featured in the official arguments of the current government.

When earlier this year his renegotiation deal with the EU gained little ground, Cameron made a lot of noise about his successful request to exempt the UK from aspiring to an “ever closer union among the peoples of Europe”, an expression that had been there, as the 1975 pamphlet shows, since the days of the common market.

The prime minister argued that this would have considerable substantive consequences, that it meant a new relationship with the EU. Perhaps it was a big deal after all, but the opposite of what Cameron intended: little if any substantive gain, and a huge symbolic loss. Loss of access to any possible inspirational narrative, any vision; self-confinement into an arid, and non-existing, world where there are only costs and benefits.

It deprived the debate of any possible reference beyond the economy in its narrowest, meanest sense.

A bad question leading to a protest answer

But this was never a vote about the economy only. The result is now interpreted as a ‘protest’ vote, as a sign of deep disenfranchisement and malaise, which it clearly is, too. But it’s not the answers that are stupid; it was always the question, the implied identity question.

Perhaps some of the youth absenteeism was also due to the absurdity of this choice for people whose memories are all in this century, when effectively being British and European go hand in hand, when you have always been 100% British and 100% European.

We need to find new ways to recognise and enable the many, sometimes contradictory but nevertheless vital dimensions that make us up. We are 100% economic beings, and 100% non-economic too. 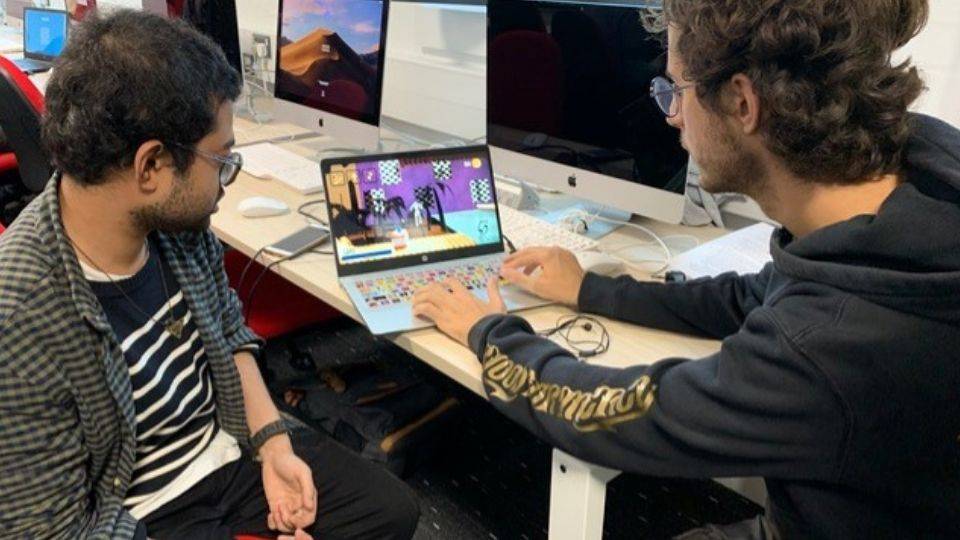