The band Sigur Rós has produced a 24-hour televised journey around the entire Icelandic coast, set to an evolving version of a single song generated using artificial intelligence developed at Goldsmiths.

In 2011 Dr Mick Grierson from the Department of Computing created the commercial music format, Bronze, which manipulates and transforms every aspect of a track to create a unique version on each listen, while the song remains recognisable to the listener.

Music is no longer static, but producers and composers can create subtly different mixes with each play, while still retaining the quality and balance of the original mix.

From 20-21 June, the experimental Icelandic post-rock act unveiled their film Route One live on Iceland’s National Television – and streamed globally via YouTube – with a constantly evolving soundtrack based around elements of their new song Óveður.

Dr Grierson says: “Bronze has been used to make several releases on iPhone, iPad and desktop over the last few years. Each time you listen to a song it sounds different, but unlike similar generative music approaches that produce random mixes, artists can control exactly how different the next version of the track will be in quite complex ways.

“It's a form of Artificial Intelligence that takes examples from the producers and uses these to create the music based on a probability matrix.” 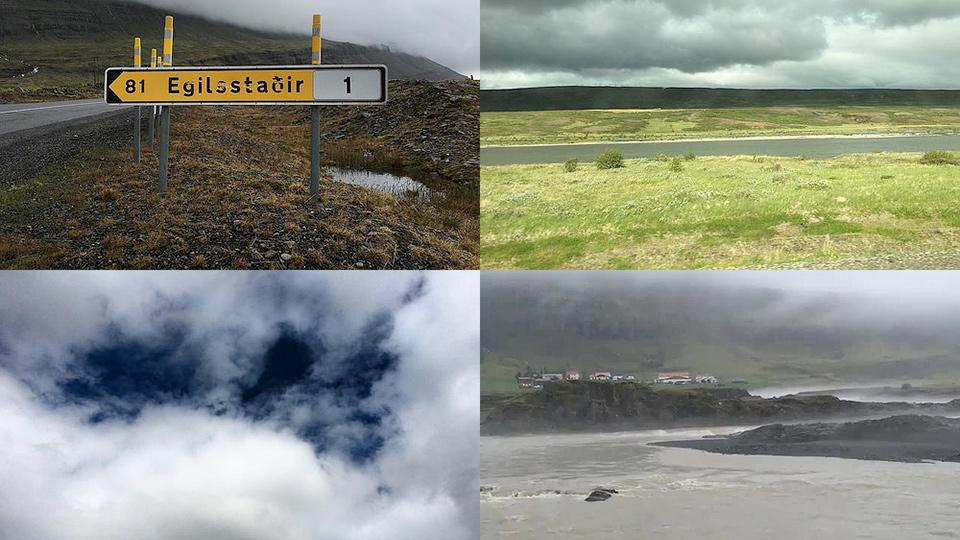 Starting on the Summer Solstice and continuing throughout the longest day of the year, Route One is a 1332km journey the whole way round Iceland’s coastal ring road – a project described as “Slow TV”.

Commenting on the idea, Sigur Rós’s Jónsi Birgisson said: “In a day and age of instant gratification and everything moving so fast, we wanted to do the exact opposite. Slow TV is counteractive to the world we live in, in that it happens in real time and real slow.”

Driving anti-clockwise round the island, the journey passed many of the country’s most notable landmarks, including Vatnajökull, Europe’s largest ice-sheet; the glacial lagoon, Jökulsárlón; as well as the East Fjords and the desolate black sands of Möðrudalur.

Bronze was launched in 2012 in partnership with musician Gwilym Gold, who became the first artist to use it on a music release. Working with research assistant Chris Kiefer and PhD students Parag Mital and Dan Jones, Dr Mick Grierson led the Goldsmiths team as part of the Sound, Image and Brain project funded by the AHRC.