THE nature of Chinese London is changing with a growing number of “mini-Chinatowns” springing up across the capital, according to a report from Goldsmiths, University of London and race equality think-tank the Runnymede Trust.

A combination of wealthy young migrant workers moving into the capital’s most expensive postcodes plus soaring property prices in Soho means that Chinatown may be displaced as the iconic heart of the Chinese community in London.

This represents a "significant reconfiguration of the capital" according to report author Professor Caroline Knowles from the Department of Sociology.

Although some 26 per cent of people resident in Chinatown are Chinese – the postcode with the highest intensity of Chinese resident in the country, according to the 2011 Census – growing numbers of newcomers from the Asian nation are choosing to settle in Hampstead, Chelsea and Canary Wharf.

At the same time rising real estate values — driven in part by Chinese investment in London — are forcing Chinese businesses, crucial in supplying Chinese food in restaurants and supermarkets, as well as other services, out of Chinatown.

The research, which focuses on the traffic between London, Beijing and Hong Kong, has implications for immigration, higher education, trade, employment and housing policy.

The research’s key findings are:

Current knowledge of the Chinese in the UK and in London urgently needs updating.

New, dispersed, affluent and gentrifying Chinese geographies are changing the nature of Chinese London, displacing Soho’s Chinatown as its centre.

Schools and prestigious universities draw young Chinese migrants to the UK, particularly London.
A strand of migration shaped by the UK’s immigration policy focus on the highly skilled and better off, these young migrants are highly educated and skilled; they work in elite professional positions and they are investors and innovators.
The young migrants in the study are well integrated into what they perceive as an international city. Their easy absorption and difficulties with Chinese neighbours and co-workers arising from current circumstance in China call into question the term ‘Chinese community’ and suggest instead more fractured associations.
These young migrants are resistant to life and career planning. For them the future is uncertain and problematic.
They view migration resources as providing opportunities for individual self development; securing accumulated political and financial assets in London.
Transfers of Mainland Chinese capital are problematic for China as losses and they impact on London property markets contributing to the unaffordability of property in the capital city.
Professor Knowles said: “The social geographies of London are changing and Chinese London is significant in the reconfiguration of our capital. Young, highly skilled (only child) migrants from Beijing are securing accumulated family resources in London against uncertainties in China.
"Similarly, young migrants from Hong Kong are hedging their political future in London, waiting to see how Hong Kong’s fractious relationship with the Mainland will play out in living conditions in their city.
"Both groups are a resource in developing UK connections of all kinds with China, as it becomes the new centre of a realigned global world. Meanwhile the new architectures of UK border control which facilitate millionaire migrants further marginalize those with fewer resource leaving them with only undocumented routes to London, at the mercy of traffickers and travelling by unsafe means.
"Chinese London speaks to broader realignments in the capital which privilege the wealthy and further marginalize the poor."
The report recognises that this only one aspect of the Chinese community living in Britain in 2015, and that there are other groups who experience social disadvantages, while many of the British-born Chinese population will feel differently about connections to China.
Dr Omar Khan, Director of the Runnymede Trust, said: ”This report significantly updates our understanding on Chinese people living in Britain. The findings should be widely discussed across British society as well as within the British Chinese community itself. At the same time, the British Chinese community should be more directly involved in policymaking and public debate.
"The General Election in 2015 was a notable landmark in seeing Alan Mak elected as the first British Chinese MP, and there are wider signs that the British Chinese community is much more engaged in social and political debates than in previous decades. By building on these developments within the community, and through the example of this report, we can further our understanding of British Chinese people and ensure their voices are better heard across Britain’s social and political institutions." 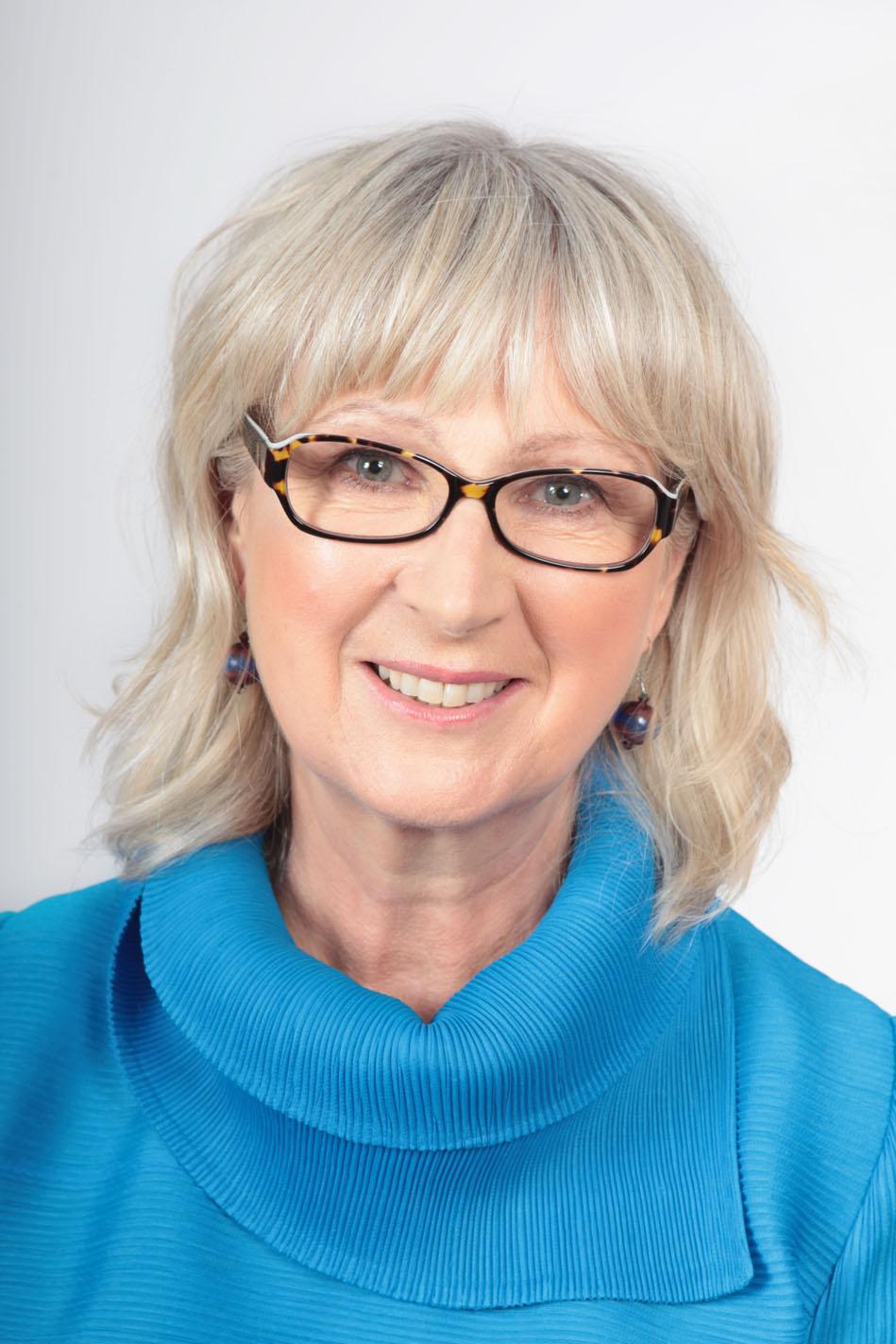 Caroline writes about migration and circulations of material objects and the social forces constituting globalisation in cities.