Written bySarah Cox
Published on 3 May 2016

The Pennsylvania Department of Environmental Protection has launched an unprecedented expansion of its air pollution-monitoring programme, in response to Goldsmiths-led research indicating levels of potentially health-damaging fine particulate matter in the state.

Through the Citizen Sense project led by Dr Jennifer Gabrys (Department of Sociology) Pennsylvania residents received digital pollution monitoring and analysis equipment and training. Many participants exposed worrying levels of air pollution from natural gas infrastructure near their homes in the vicinity of fracking sites.

On the basis of those preliminary findings, the Agency for Toxic Substances and Disease Registry (ATSDR) - a federal public health agency of the US Department of Health and Human Services - undertook follow-up monitoring in 2015.

Last week ATSDR released their report indicating levels of fine particulate matter that are of concern for sensitive groups of people. If sustained over a year the estimated levels would be similar to those in London.

Fine particulate pollution is the result of a wide range of industrial processes and fuel combustion. The human health impacts from accumulation in the respiratory system include decreased lung function and increased respiratory symptoms and disease. Young children, the elderly and those with existing respiratory problems are especially vulnerable to its effects.

The Department of Environmental Protection has taken their advice on board and by Autumn 2017 will expand its existing fine particle (PM2.5) air monitoring network of 27 monitoring sites by adding continuous monitoring sites in 10 northern and southwestern counties.

The estimated total cost of the project including the purchase, installation, and maintenance of the additional PM2.5 monitors and the cost of replacement equipment over a five-year period is approximately $1.56 million or £1.06 million. 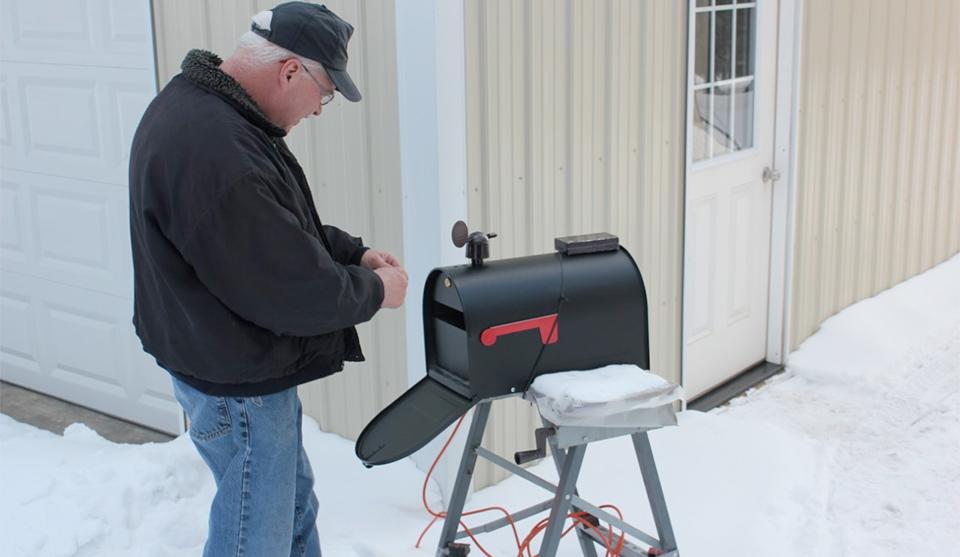 Project-lead Dr Jennifer Gabrys says: “Working together with Citizen Sense, residents of northeast Pennsylvania have developed an informed and committed practice of monitoring their air quality.

“Their efforts have shown that there is real cause for concern in relation to some natural gas industry sites and the effects on air quality. The state and federal level organisations responsible for protecting public health and environments have responded by both corroborating citizen findings in follow-up monitoring, and by taking action in planning for new monitoring infrastructure to be implemented.

“These are extremely significant events in response to citizen action in the community, and show just how much of an impact this sort of truly progressive participatory research can have. Participatory research across universities, communities and governmental organisations can make a huge contribution and improvement to public life. At the same time, monitoring is not the end of citizen efforts, and these dialogues to improve industry practice will be ongoing.”

Find out more about Citizen Sense at citizensense.net