I put these up on my blog and often link to them on Facebook and twitter. I'm very much taken with this new and immediate way for poetry (if that's what it is - more on that in a moment) to reach audiences.

With my critical hat on, I'd say that what I write are a mix of prose poem and 'satire' (in the classical sense) but I'm happy for people to call them what they like.  Politics especially captures my imagination.

Bloke tells me that taxmen are 'thieves'.
Hang on, pal.
Every minute that the workforce works,
the pay they receive is only a percentage
of the total value of all goods or services
that are outputted.
So, yes, some of what's left goes on investment,
buying materials, marketing and rent.
What's left after that is profit.
This profit produces the rich and the super-rich.
The super-rich are getting richer by the day.
The workforce is either staying the same or
going backwards.
Now, let's talk about 'thieves' again...

Both Rich and Poor Took a Hit (Not)

When someone stands in front of you and
claims that both rich and poor took a hit
following the great bankers' crash of 2008
you know that you're dealing with someone
who thinks that buying a Merc
instead of a Rolls
is the same as buying bread
instead of meat.

Our gods: 'the city' and 'the markets'

I love the way in which commentators and experts
say the words 'the city' and 'the markets'.
They aren't given to us as groups of people
carrying out actions based on self-interest
or their desire to finish the day richer than they were
the day before.
They are talked of as elements in nature,
like the wind or mountains, yet mysteriously
and magically endowed with the power of manipulating
and determining our standard of living,
how much food we eat or what kind of home
or hospital or school we're allowed to have.
'The city' and 'the markets', we're told, are 'uneasy'
about us having too much.
And commentators invite us to think that
that's because some law of nature has been broken.
'The city' and 'the markets' are like the gods
in ancient Greece, like Poseidon who was
enraged when Odysseus maimed his son,
and went on taking revenge for years after.
Yet 'the city' and 'the markets' are just people
who do things like sell each other debts so big
they'll never be paid back
or buy promises and guesses that can never
materialise.
And they don't stop doing what they're doing
even as the great towers and offices they work in
have to close
and thousands lose their jobs.
These are our gods. 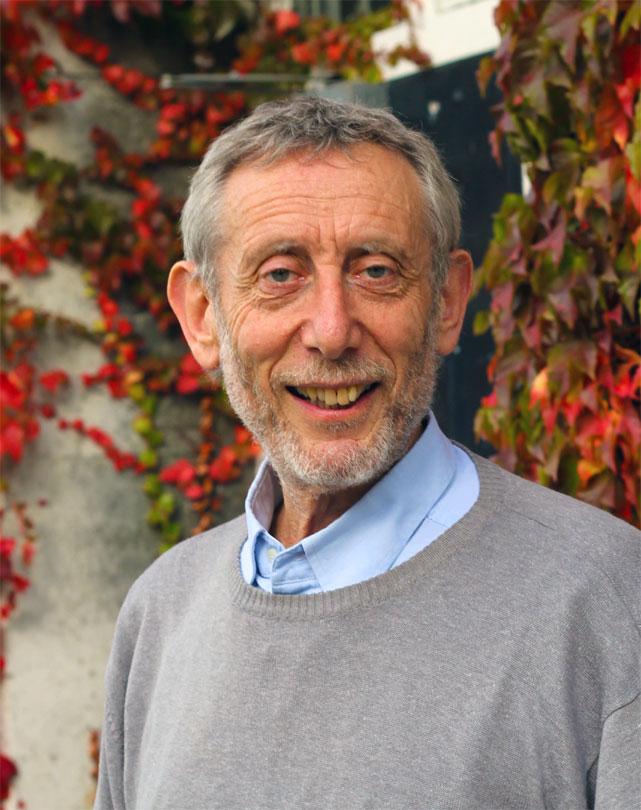 Poet and children’s author, Michael’s research areas include processes of naming and the poetics of everyday speech.
@MichaelRosenYes