Research by Goldsmiths historians has revealed striking new details that paint a vivid picture of local life during one of the most turbulent periods in world history. As the Battle of the Somme raged in northern France, young men flocked to Deptford Town Hall to enlist. Others refused, and were called to the same building to explain why.

Some were Mormons, Jehovah’s Witnesses, or socialists. Some men were the only surviving sons, their family’s only breadwinner, with fathers dead and brothers already killed at war. Dismissed as ‘slackers and cowards’, many ended up in prison for their objection to serving.

Professor Tim Crook, Goldsmiths historian and head of the MA Radio at Goldsmiths has written a half-hour ‘courtroom drama’ which highlights some of the conscientious objectors’ stories, and how the intrepid local press challenged the media ban on reporting them. 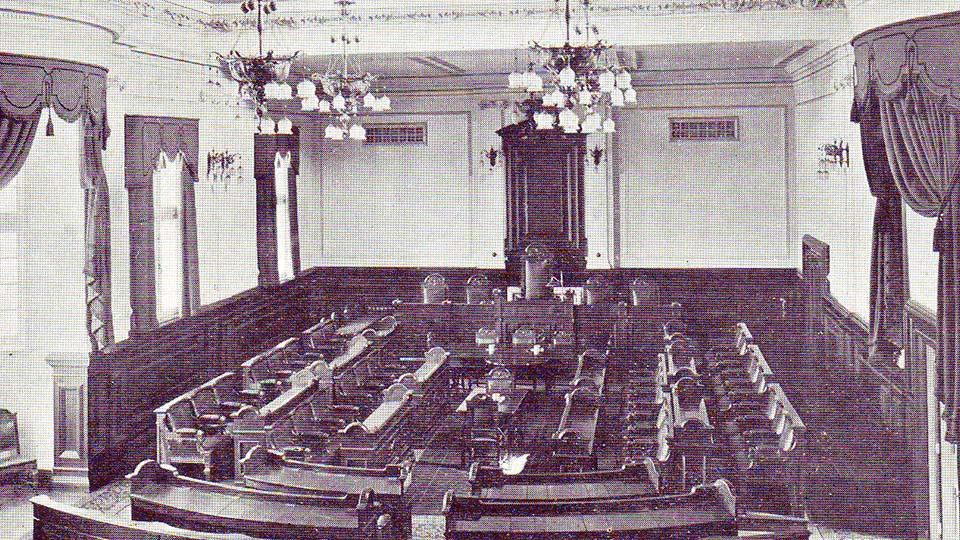 Actors from the Goldsmiths’ Acting and Filmmaking Society led by Benedikt Laumann will perform scenes from the play in the Town Hall's Council Chamber, the grand room the original lads were led to for questioning. The plan is to contine developing the play for longer public performances in late 2016 / early 2017 (details to be confirmed at a later date).

The performance takes place as part of Open House London 2016, an annual event that sees visitors from across the world given free access to 750 of London’s most beautiful and fascinating buildings.

Professor Crook's play is part of a wider research project into south London’s conscientious objectors, conducted by Ellie Grigsby, who starts her MA History at Goldsmiths this month. She has been working under the direction of Dr John Price, Department of History, to explore local archives and Imperial War Museum records and record the testimonies of objectors’ living relatives. 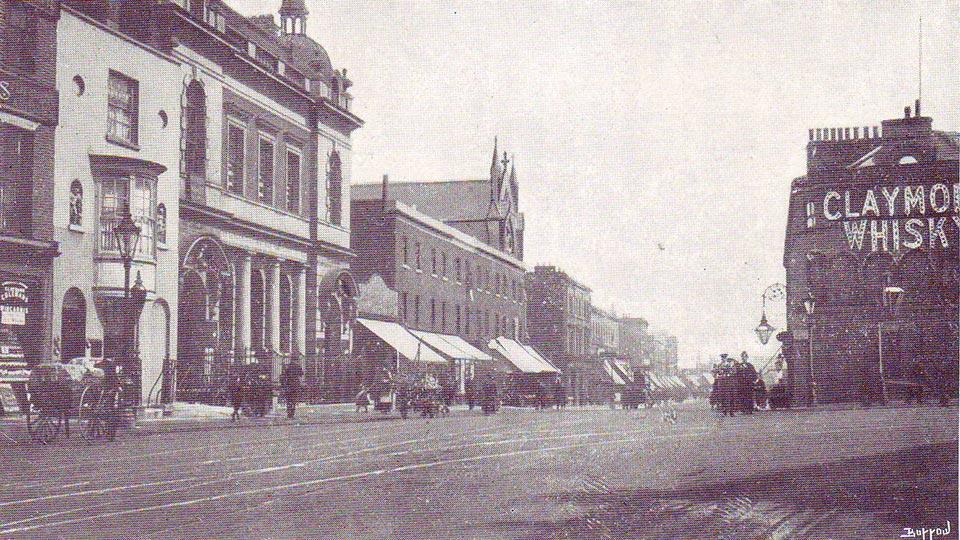 On Saturday 17 September Professor Crook will be leading guided tours of Deptford Town Hall, which was built in 1905 by the architects Lanchester, Stewart and Rickards.

Home to Deptford Borough Council for many decades, it now hosts Goldsmiths, University of London offices, teaching spaces and the Constance Howard Gallery. The Council Chamber remains decorated in original style, and plays host to music concerts and other public events.

Tours and performances will take place at 12pm, 2pm and 4pm.

All are welcome, entry is free, and booking is not required. 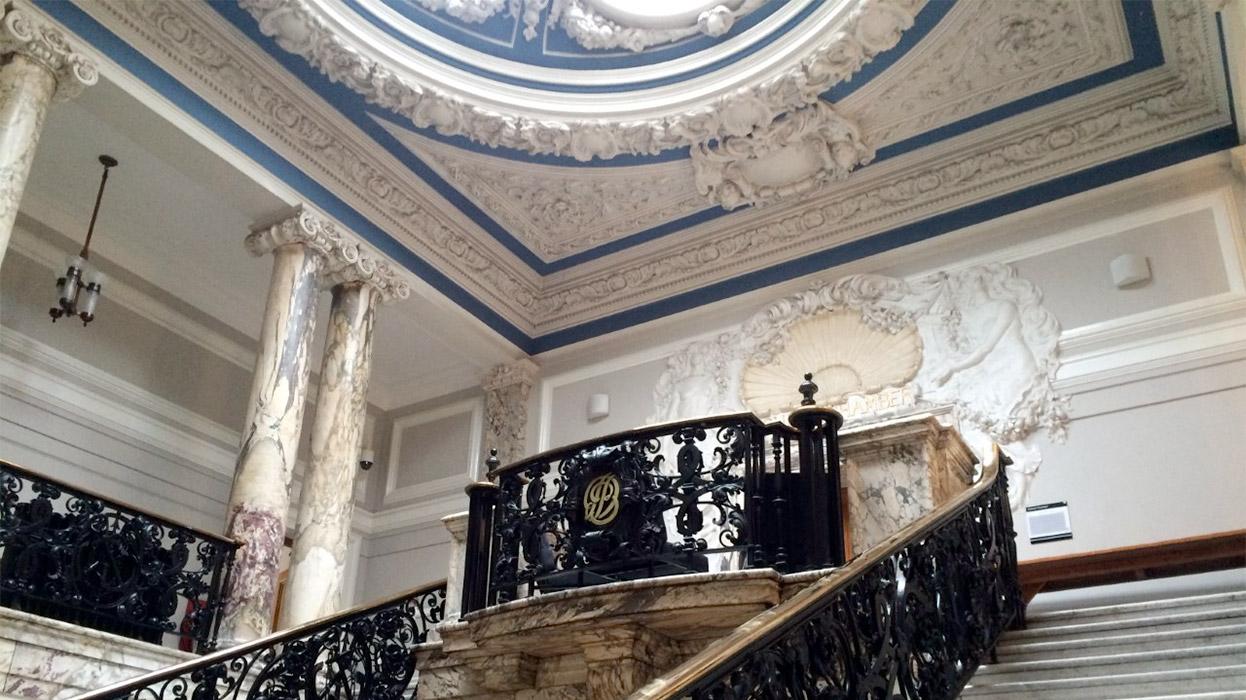 Tim has broad interests, from international media law and ethics to the dramaturgy of espionage and spy fiction.