Professor Aeron Davis, joint director of the Political Economy Research Centre (PERC) at Goldsmiths, explains that in the UK "we have the resemblance of growth and a resuscitated economy but the reality is a lot of it is built on a mirage".

“The mainstream agreement between economists and politicians is that we need to continue with austerity. We need to balance the budget. There’s a notion of the economy picking up. The indications in terms of unemployment and growth are looking much better… the problem is we still have an economic crisis.

The problem is that crisis will continue and may well burst in the next few years, because we have the resemblance of growth and a resuscitated economy but, the reality is, a lot of it is built on a mirage.

We have an artificially inflated housing economy. The Conservative government has continued where the Labour government left off by encouraging the boost in house prices and house buying and house selling rather than house building. We’ve artificially inflated our property market, made it a place for international investors to come and play the housing market lottery in London and other places, just like they’re now doing abroad.

We have a stock market that’s highly over-valued, as over-valued as it was before the bust. We have government build-up of debt in all sorts of off-balance sheet ways.” 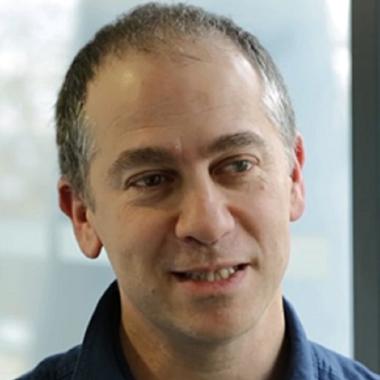