A £3million performance and teaching centre has opened at Goldsmiths, University of London – giving the College a space fit for contemporary creative practice.

The renovation of the existing George Wood Theatre has provided a theatre with seating for up to 200 people and two new studio/movement spaces.

And the refreshed spaces include professional-standard lighting and sound provision – including a Tension Wire Grid in the theatre.

The new provision opened in Summer 2018 following a project to completely overhaul the 1960s auditorium housed in the Grade II-listed 19th Century former chapel at the heart of Goldsmiths’ campus in New Cross.

The space taken up by the former traditional proscenium-arch auditorium has been redeveloped to create Studios 4 and 5, providing extra rehearsal and performance space.

Students and staff from across College will be able to use the revamped building with scholars from the Department of Theatre and Performance and Department of Music expected to be the principal beneficiaries.

Partner organisation the National Youth Theatre has already used the facilities and the theatre and studios will also be available for public hire when College requirements allow.

Renovating the theatre and studios gives students at Goldsmiths the resources to devise and perform works in professional-standard spaces. In total there is 350 square metres (3767 square foot) of renovated space.

The revamp includes installation of around £150,000 of specialist lighting and sound equipment and a further £150,000 on Audio Visual provision.

Seating is provided by retractable seating bleachers, which will allow for a large flat floor area when retracted.

Extended they provide 141 seats while there is capacity to increase seating to over 200 by using linked seating on the flat floor. Wheelchair spaces are accommodated within this seating allocation.

Studio 4, on the ground floor, has a solid hard floor and lit by a suspended lighting grid strung from the ceiling while Studio 5, on the first floor, has a pitched roof space and resilient sprung floor for movement and dance activities. 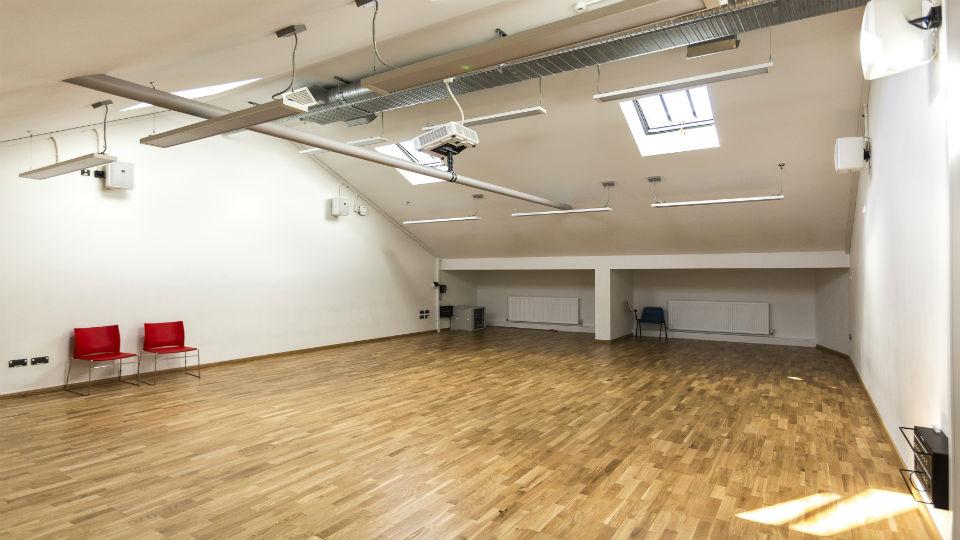 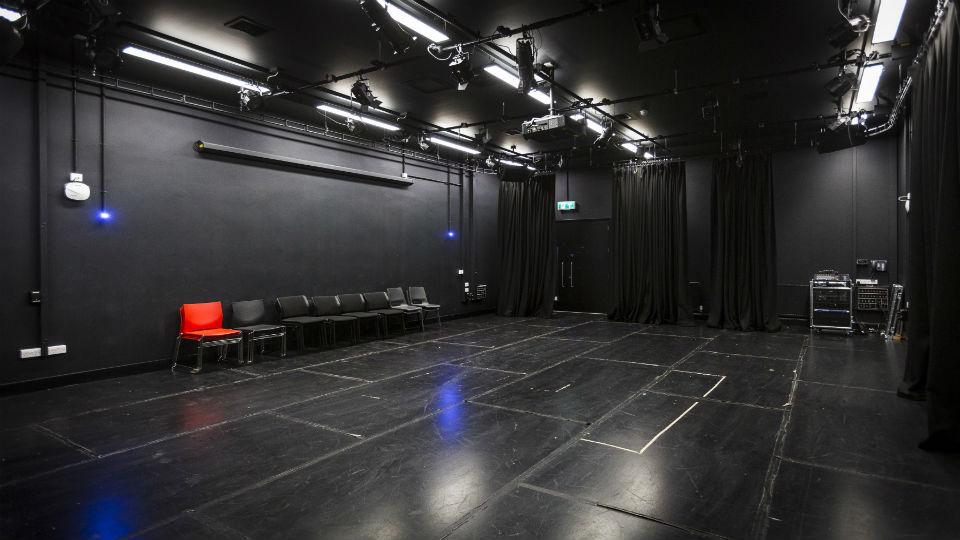 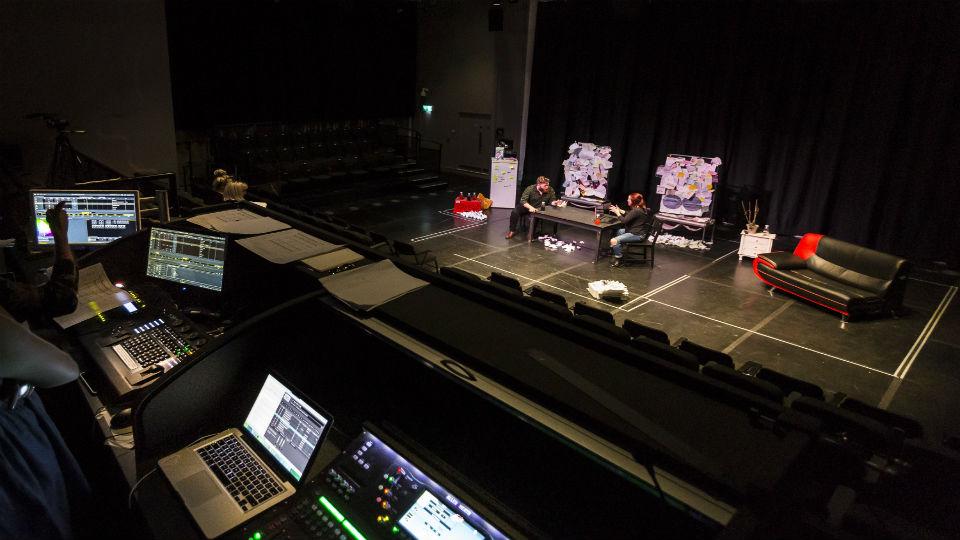 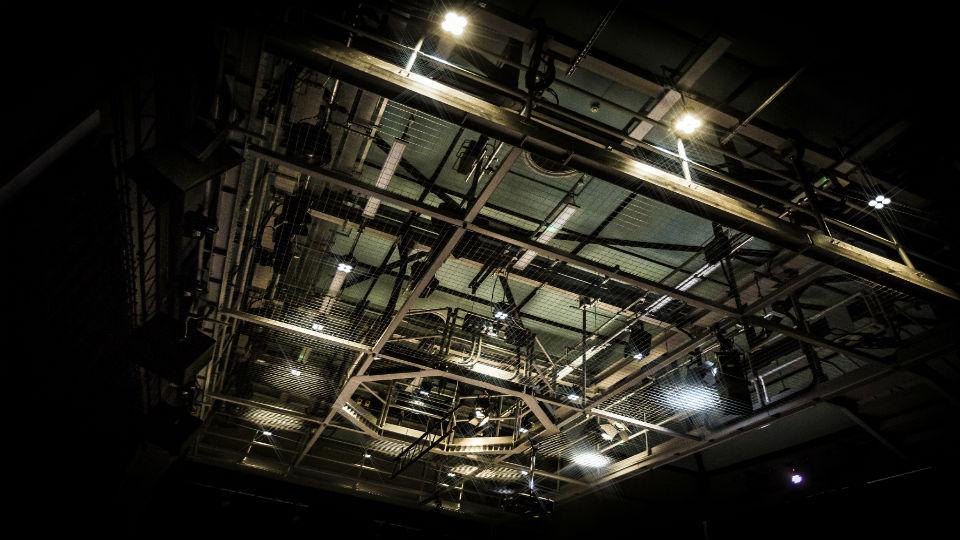 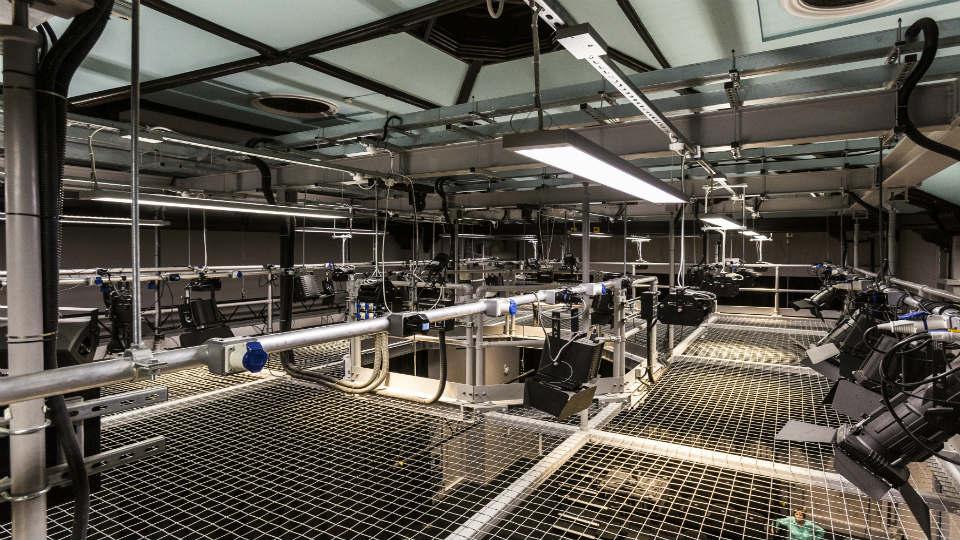 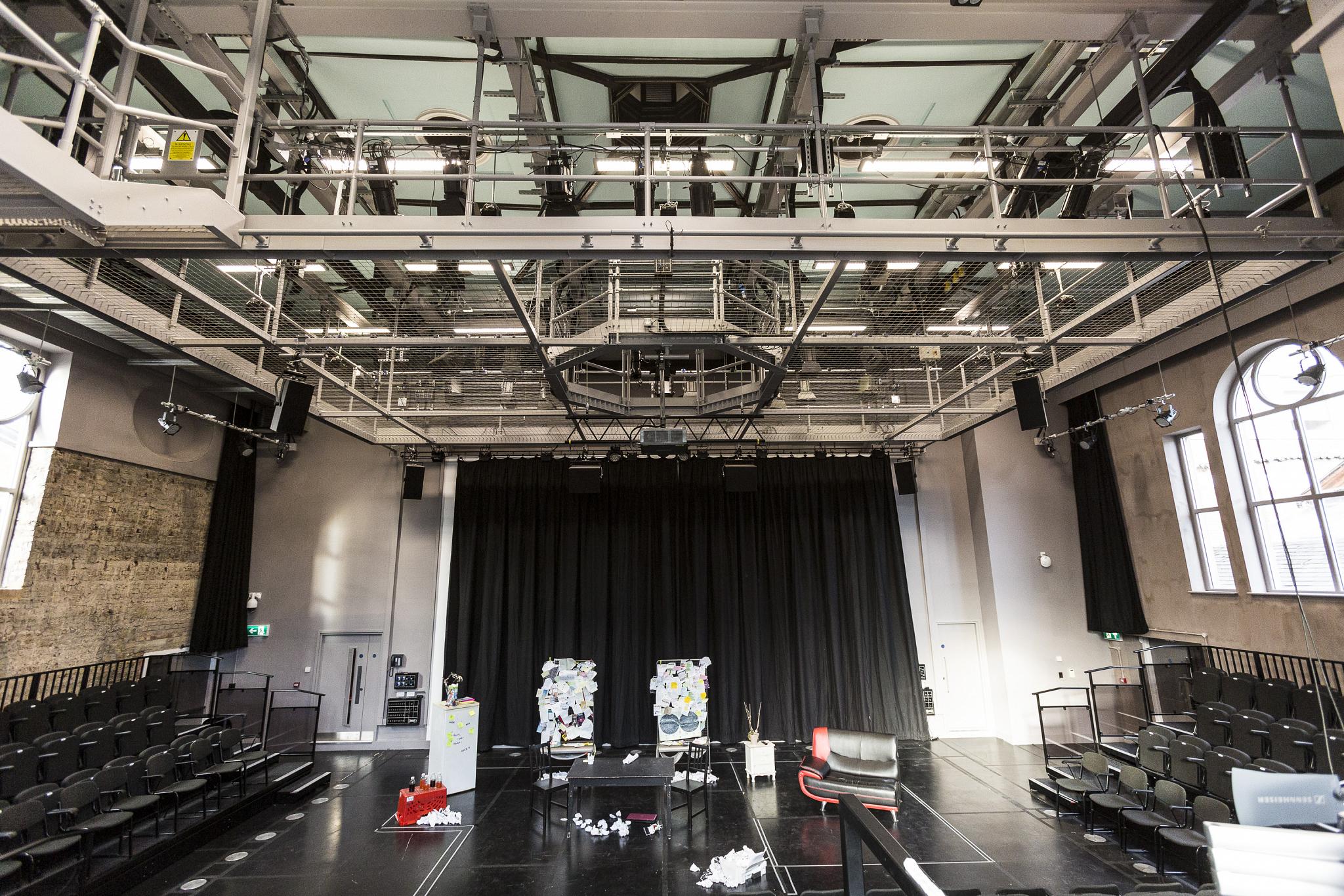 The £3million investment, funded by the College from the capital budget, will also allow for the development of new courses and learning opportunities at the College.

“Replacing the large and ageing repertory theatre with a new flexible and modern space will allow the department to teach and deliver theatre practice consonant with current industry standards.”

The theatre is named after the College’s former registrar George Wood, who worked at Goldsmiths from 1958 to 1977.

The George Wood Theatre was built by architect John Shaw Junior in 1853 as a chapel for the Royal Naval School. Damaged during the Blitz in the Second World War, the building was altered in the 1960s and 1970s to accommodate the Theatre.

Famous alumni to have trod the boards include Julian Clary while recent graduates include theatre director Rebecca Frecknall. The theatre's full story can be found on the Goldsmiths history blog, written by Professor Tim Crook from the Department of Media, Communications and Cultural Studies.

Goldsmiths’ Director of Estates Catriona Boulton said: “This project has breathed new life into a central part of our campus and gives our students additional space for creating and staging innovative work and performances.

“We also want attract members of the public into the very heart of Goldsmiths, as a space that is shared with our local community." 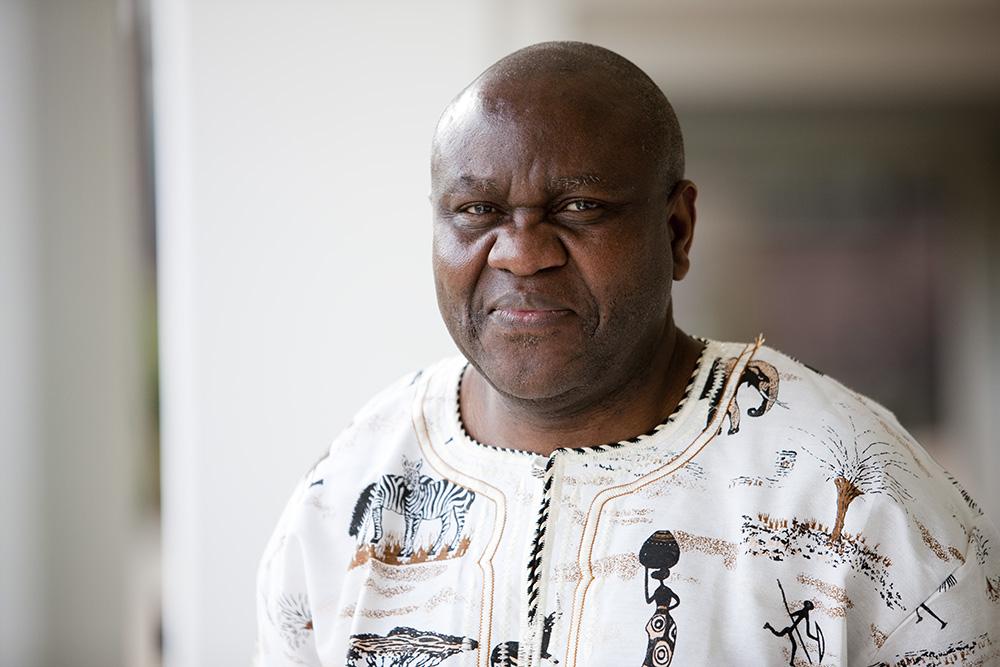