Magic, migration and war are among the themes explored at this year’s Gold on Film – a week-long celebration of moving image made by Goldsmiths, University of London staff, students and alumni.

The third annual festival is open to all and runs from 15 – 21 March 2019 at the Curzon Goldsmiths cinema. It features shorts, documentaries and full-length movies and celebrates work by writers and directors from every corner of the globe.

Prodger’s LHB (2017) recounts her obsession with the 2,663-mile-long hiking path stretching from the border of Mexico to Canada, and incorporates a complex narrative exploring relationships between queer bodies, landscape, technology, and time.

Taking its title from a Neolithic deity, Bridgit (2016) focuses on female attachments and identity, moving from the interior of the artist’s Glasgow home to various locations in the Scottish Highlands. 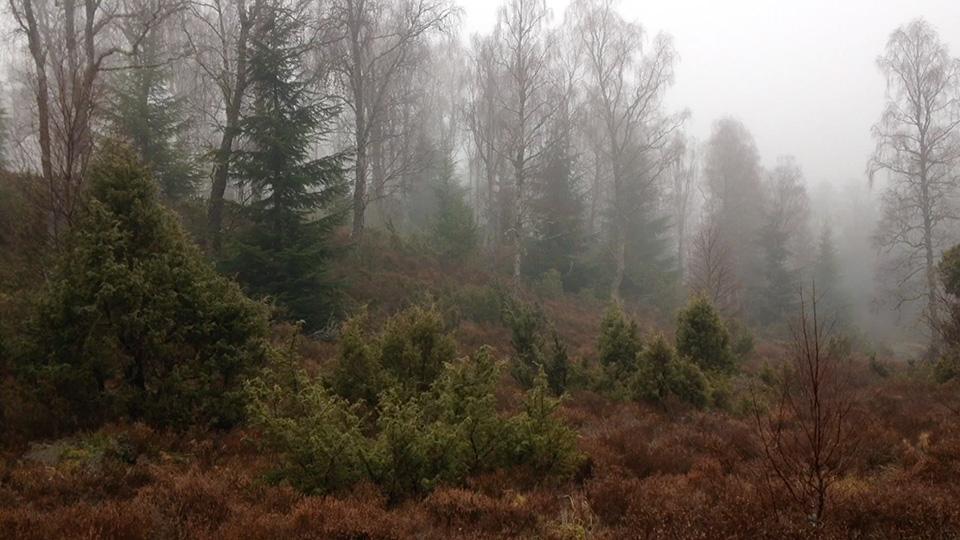 Films centred around natural or man-made disasters will be screened on Saturday 16 March, including Those Who Stay, directed by Arianna Nacci, who spent three months living in a container while capturing stories after a devastating earthquake in central Italy left 400 dead and 10,000 homeless.

Nine short films, documentaries, fictional works and animations grapple with the idea of time, how we spend it, and what value we place on it, on Sunday 17 March

The festival includes a number of films which interact with Goldsmiths research. Professor Gustav Kuhn leads a discussion about the science of magic on Tuesday 19 March alongside screenings of Christopher Nolan’s 2007 homage to Victorian performers, The Prestige, and Mr Ripple directed by Jessie Ayles – a short film reminiscing about a very different type of magic.

Ngozi Onwurah’s stark dystopian vision of racial segregation, Welcome II The Terrordome (1995) will be followed by a talk with Professor Julian Henriques on Afrofuturism on Wednesday 20 March.

Gold on Film finishes on Thursday 21 March with a call for peace and reconciliation – Abi Weaver’s In About a War sees soldiers from both sides of the Lebanese war look back on the conflict, and Daniel Gal’s From Man to Man we Pass Like Strangers documents a typical day on Jerusalem’s tram network.

Gold on Film is curated by Paul Homer.

Full cinema details are on the Curzon Goldsmiths website

Gustav is an expert in cognitive psychology, studying how we perceive the world and manipulate people beliefs and experiences 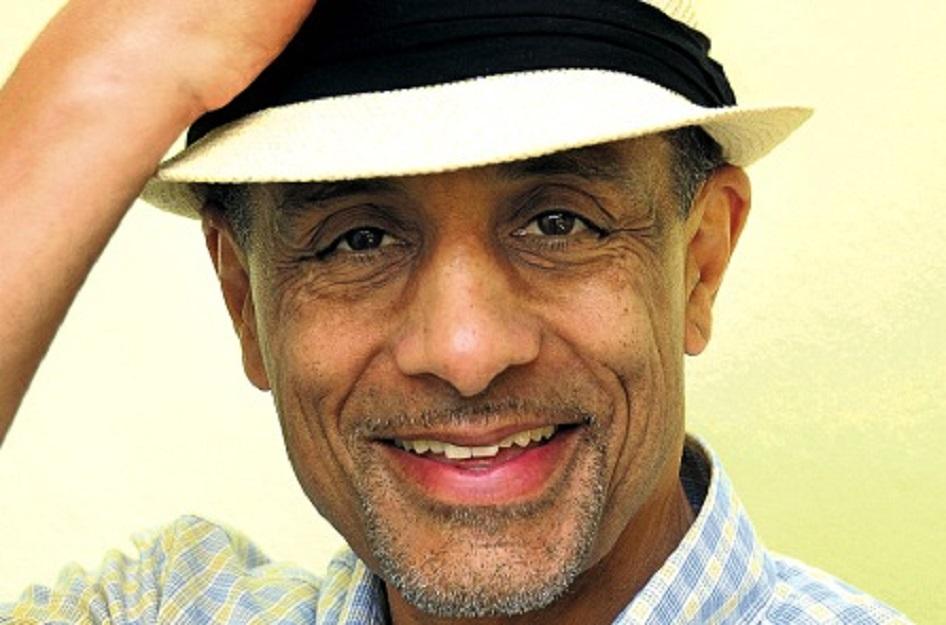