Last month we welcomed our first cohort of students to the new MA in Black British Writing – the first Masters programme of its kind anywhere in the world.

Created and convened by Dr Deirdre Osborne (Theatre and Performance) and Professor Joan Anim-Addo (English and Comparative Literature), the course has been widely welcomed by academics, authors and playwrights – including children’s laureate Malorie Blackman OBE. The journalist Hannah Pool described it as a “landmark for black culture”, while novelist Alex Wheatle MBE sees it adding “to the fabric of British literature”.

Our first group of students are a diverse class, a mixture of ages and nationalities at different points in their education and career path. Understandably, they’ve also got a wide variety of reasons for choosing the course.

Vanessa Igho explains that she always wanted to study black history or black heritage but she’d automatically turn to America. “And then I saw this degree, and I felt it was moving on from where I stopped at my undergraduate degree, which was understanding that there is a black presence in theatre but that presence was African-American.

“I couldn’t quite identify myself, as a black British person, in African-American theatre. So I knew there had to be something in England that I could relate to. This course brings that to light.” 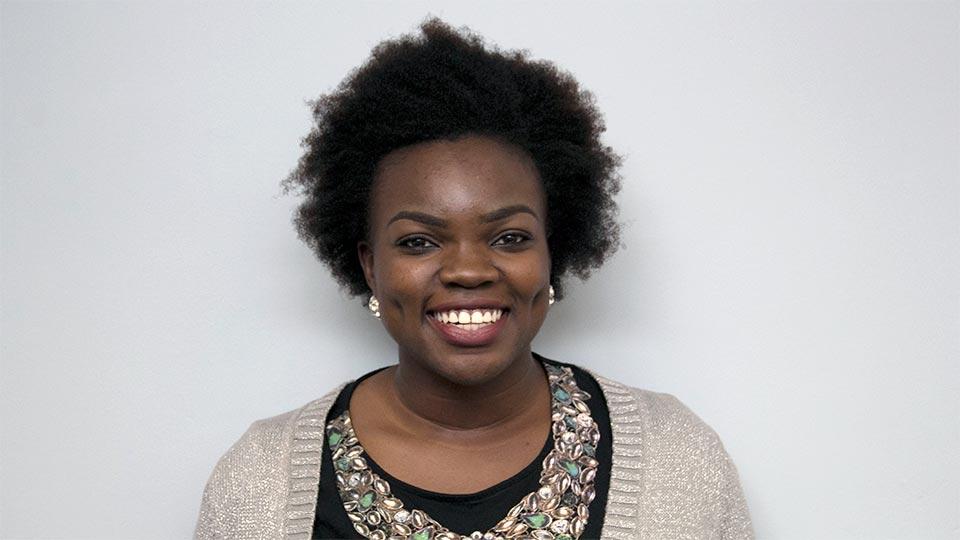 Heather Marks’ passion for the theatre is obvious, but she says that as she’s grown to enjoy it even more, she’s noticed “this default whiteness”. She believes the course will give her the foundations she needs to enter the industry in Britain and “shake it up, add some colour to it! It needs it. There are so many identities of African and Caribbean heritage that are present in Britain. We’re here, we have stories that can be told”.

She sees the MA as more than just a course on literature - it’s also a history degree: “As we’re learning more about this wealth of writers that I had no idea existed before, it’s also a retelling of history from a different perspective. I think the MA will give me a very strong, well-grounded foundation in black British history, black British writing, the literature of the Caribbean, all these identities and histories and people that have stories that can be told, put on the stage, brought to life, not just in text but in theatre too.”

“I chose to study Black British Writing because it’s a story that hasn’t really been told. Going all the way from primary school to my undergraduate degree I never really studied any black authors,” says Andrea Thomas.

Black history, black literature, is so left out of the European university curriculum.

“At undergraduate level there’s often not much push for black students to go on and do their Masters or do their PhD. I think that an MA like Black British Writing will really encourage people.”

Several of the students mention how important it is for black students to aim higher in education. In a country where less than 0.5% of professors are black (there are just 17 black women professors in the UK), and overwhelmingly outside the humanities disciplines, the MA’s launch comes at a critical time for preparing and empowering scholars in literature, history and performance.

“The MA Black British Writing allows students of black heritage to study themselves, and that’s something I’m big on: learning about your roots, your heritage, and how that can inspire you to aspire. And inspire other people!” explains Vanessa.

“I think the MA in Black British Writing is a Masters for everyone. What makes it so unique is the inclusiveness. It’s not just for black British people, or people who identify as that, but for all people who just really want to learn about the history and literature of people in Britain,” Andrea adds.

Just a month into the programme, Andrea has already begun to think about a PhD on Caribbean literature. “I really want to work within education as a lecturer but I also want to work with the government to diversify the curriculum more, especially at primary and secondary level,” she adds. “The fact that black people and other ethnic minorities aren’t included in that curriculum, it makes it very difficult for them to succeed and think about going further into higher education.” 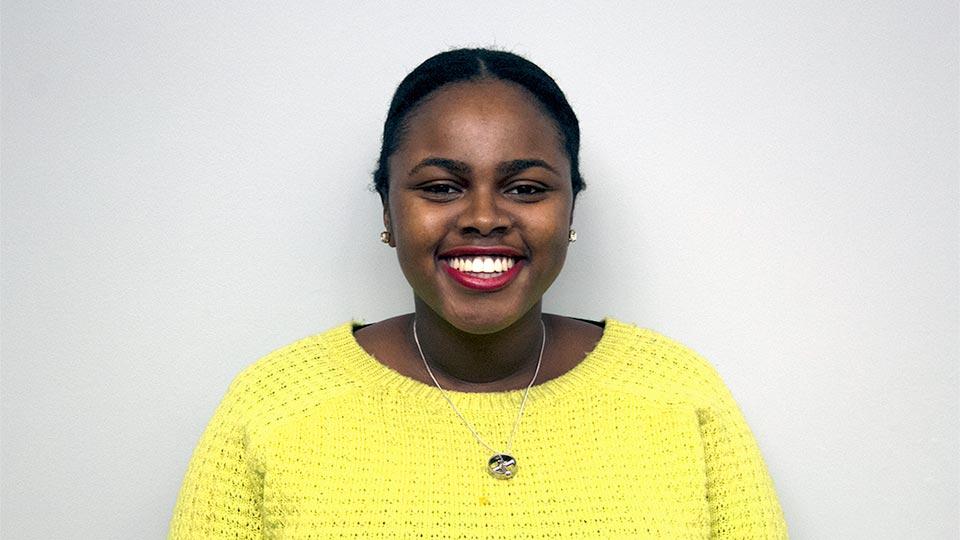 Gloria Ojosipe, who spent her early childhood in the Caribbean, agrees: “I felt this course would enable me to acquire some of the knowledge and understanding about my origins and so much more - It will enable me to motivate others in my community to look at life from a different perspective, knowing that it’s never too late to achieve your goals in life.”

While many established scholars working in the UK and across the world occasionally teach a class or module incorporating black British writers, or research and write on black British texts, the Goldsmiths MA is the first dedicated full-length course to explore the output of black writers in-depth, over a full year or two-years part-time.

We asked our students what they’d name as their favourite book, play or poem by a black British writer if they could only choose one. While several said it’s too early in the course to tell, Vanessa chose Roy Williams’ 'Baby Girl'. It is, she said, the first play where she could actually see herself, and her voice, on a stage.

For course leader Dr Deirdre Osborne, it’s the “startling, radical and experimental” work of playwright Debbie Tucker Green. “Although to say that she’s a playwright is somewhat narrowing because she puts poetry at the heart of theatre as well as helping restore the balance of opportunities that exist for black actors,” explains Deirdre. “She’s also a film director and inspires a lot of writers that follow her, although unfortunately it hasn’t resulted in a groundswell of black women writers entering the theatre. That has more to do with the gatekeeping that still exists, whether you’re black, or a woman.”

“Joan and I found that the work of black British writers was being taught more abroad, in the United States and in Germany for example, than it was an embedded part of the curriculum here where the work is actually produced. We’re literary activists for including the work of black women writers, in particular, who tend to be further marginalised, or only a few ‘stars’ let through.”

The students on our MA in Black British Writing are taking a big step toward changing that.