Written bySarah Cox
Published on 27 May 2016

A Goldsmiths, University of London researcher’s interactive Twitter installation about life, death, and the performativity of code has been selected for a high profile showcase of Hong Kong media art from the past 35 years.

In 2011 and 2012 Soon and Pritchard searched Twitter for messages containing the words ‘life’ and ‘death’. They created anonymous archives for each word and turned the messages into huge walls of QR codes to be read by visitors through phone readers.

As new tweets are written, the installation continuously updates: a machine translates text into QR code, with each image carrying a language of pattern and meaning, activated by the reader.

Jsut Code performs questions about automated production, collective action and network labour, explain the artists. The installation explores a continuously evolving and mutating database, which brings attention to the materiality of social media.

The work was first commissioned by the Hong Kong Writing Machine Collective and won the silver award for interactive art in Asia in 2012. 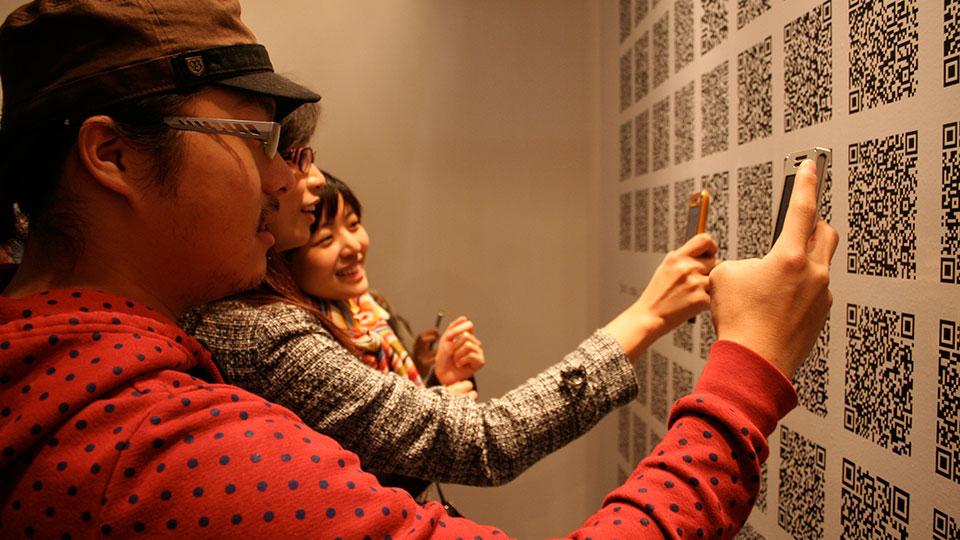 In 2014 Jsut Code appeared on a BBC News feature about Britain’s pioneering new digital artists. It is currently on show as part of 'No References: A Revist of Hong Kong Video and Media Art from 1985' at Videotage, Cattle Depot Artist Village, Hong Kong.

The exhibition celebrates the pioneering video artists who attempted to self-organise and inspire each other in their collective goal of developing media art in Hong Kong from the 1980s onward, when no artistic precedent existed.

The curators explain that the development of media and video art occurred in parallel with, and so is inextricably linked to, the upheavals in Hong Kong society and culture: it was the city’s unique political developments that triggered artists to ponder upon the relationship between the past and the present, the individual and the society, and art and real life.

Helen Pritchard is an interdisciplinary artist with interests in computational aesthetics, software studies, environmental practice, feminist technoscience and feminist materialisms. She is currently a researcher on the ERC-funded Citizen Sense project led by Dr Jennifer Gabrys at Goldsmiths, and a PhD candidate in the Department of Geography at Queen Mary, University of London. Find out more at helenprichard.info.

Winnie Soon is an artist-researcher who resides in Hong Kong and Denmark. Her works engage with and reflect upon contemporary techno-culture, computational networks and processes that matter in our everyday lives (throbber and buffering, data queries, likes economy, live feeds, bots and spam to name a few). She is currently a PhD fellow in the Department of Communication and Culture at Aarhus University, Denmark. 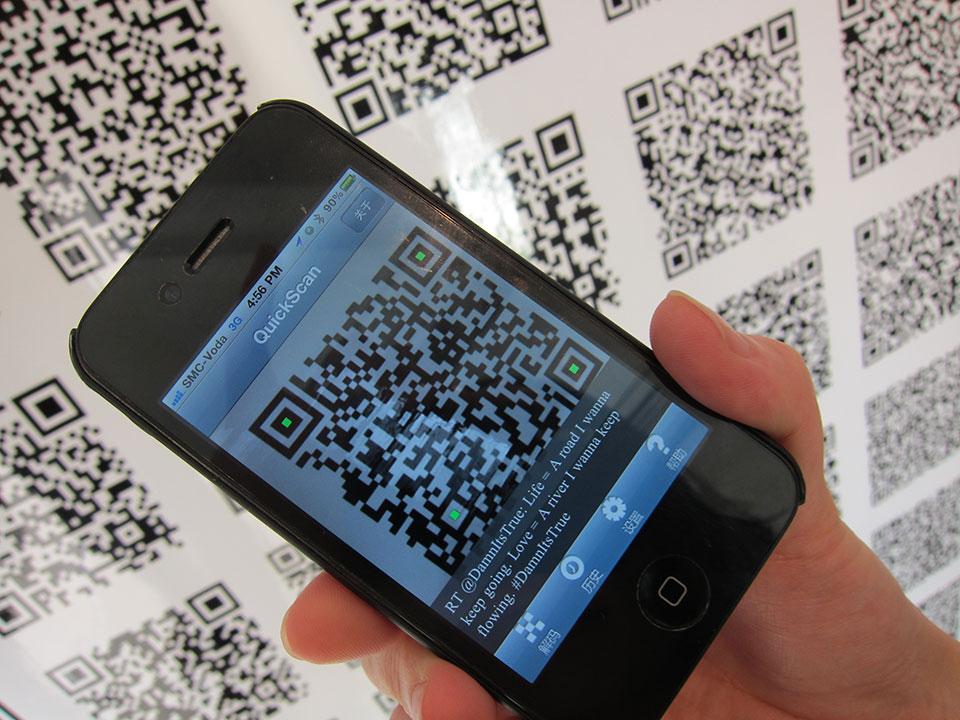 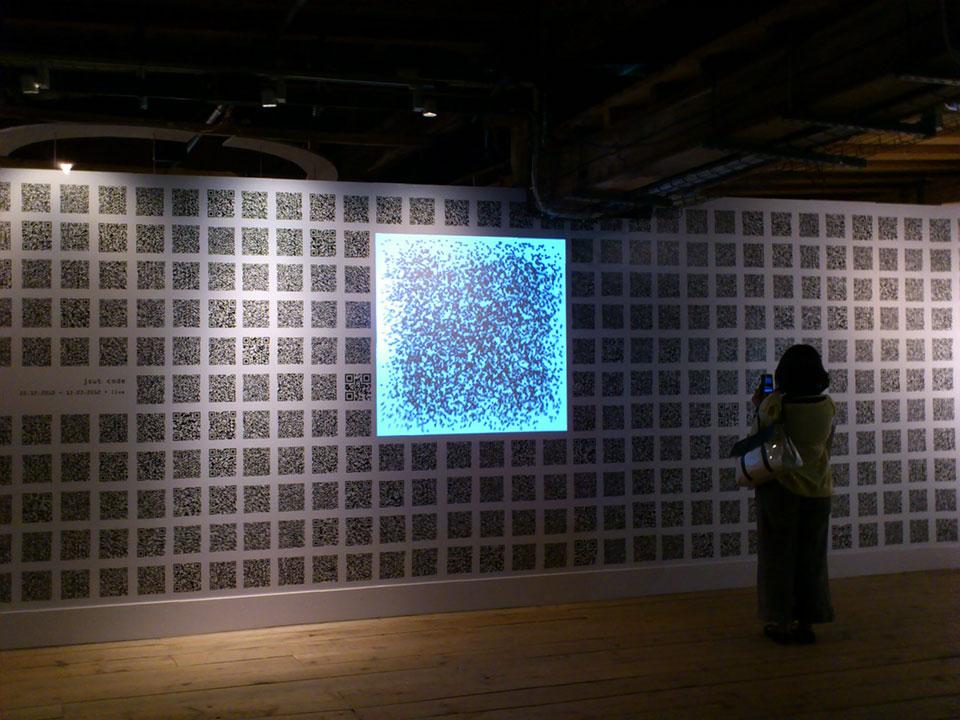 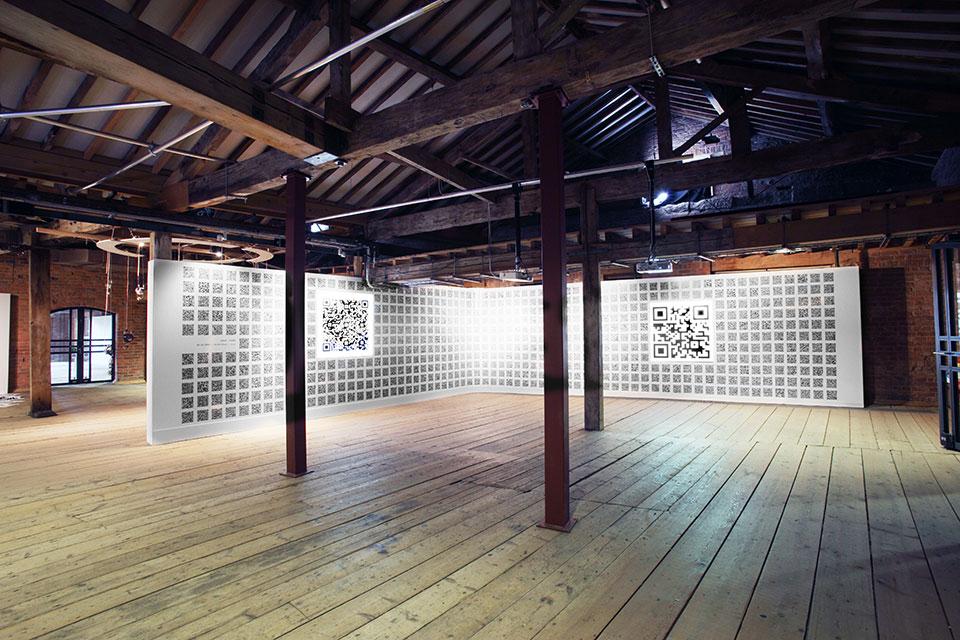 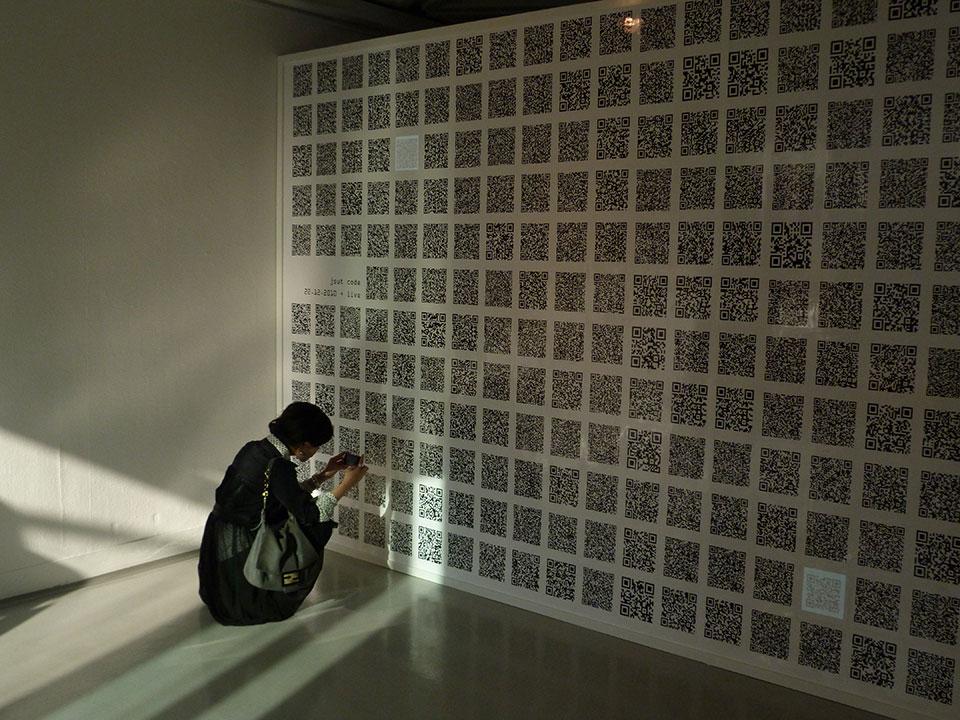