Last week (24-28 November 2014) Professor Stuart Hall was remembered at Goldsmiths, as a leader in the field of cultural studies, cultural analyst, public intellectual and a uniquely gifted teacher.

The New Academic Building was renamed on Friday 28 November, as the Professor Stuart Hall building(PSH).

“Stuart Hall has been a crucial influence on our work at Goldsmiths and we are deeply honoured to dedicate this state-of-the-art facility to his legacy.”

Liberty Dent, a Goldsmiths alumna said: "We were extremely proud and honoured to have been chosen to produce a design that pays homage to such a leading figure within the field of cultural studies.

“We chose this design as it is ever-changing much like Stuart's critical practice and a design that would incorporate the original fabric of the building."

Led by the Department of Media and Communications, a series of events took place around campus throughout the week, and finished with the renaming ceremony on Friday.

Jess Hall, Stuart’s son gave an enlightening lecture on cinematography and showcased decades of his work, including his work on Transcendence (2014).

At the renaming ceremony, Angela Davis said: "I came to Goldsmiths to find Stuart and I did through Richard Hoggart. Now Stuart has his own building at Goldsmiths, and I hope his spirit lives on; through theories, lives and movements."

On Saturday 30 November, The Stuart Hall Foundation was announced at a family and friends event.

The Foundation has been established in memory of Stuart and to continue his life’s work. The Foundation’s principal activity will be to fund one or more annual Stuart Hall Fellowships and to support and encourage creative and scholarly works that develop and take inspiration from Stuart’s legacy.

The founding Trustees will be Sue Woodford-Hollick (Chair), Catherine Hall, Becky Hall, Michael Rustin, Susanna Rustin, David A Bailey Gilane Tawadros and Julian Henriques, from the Department of Media and Communications at Goldsmiths. Patrons of the Foundation will include Angela Davis, Isaac Julien and Henry Louis Gates Jr. 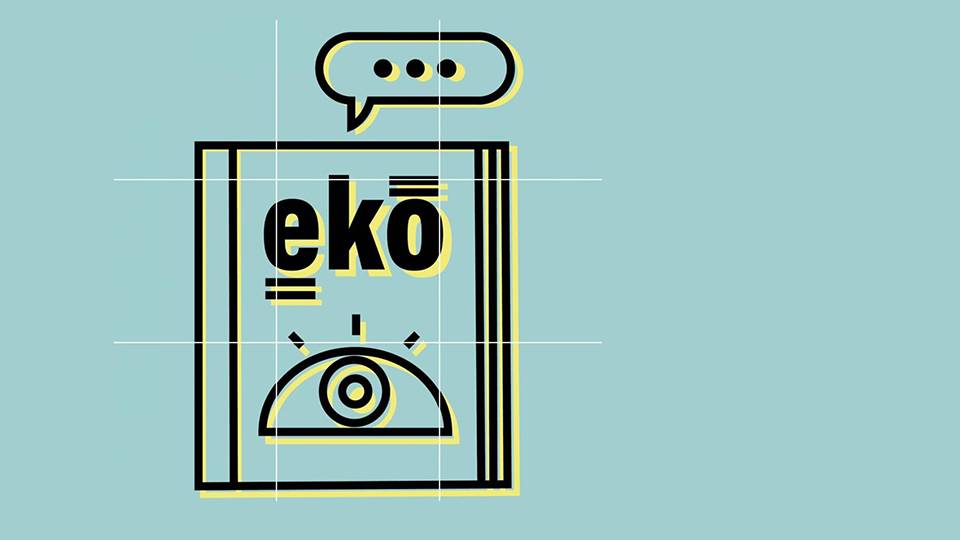 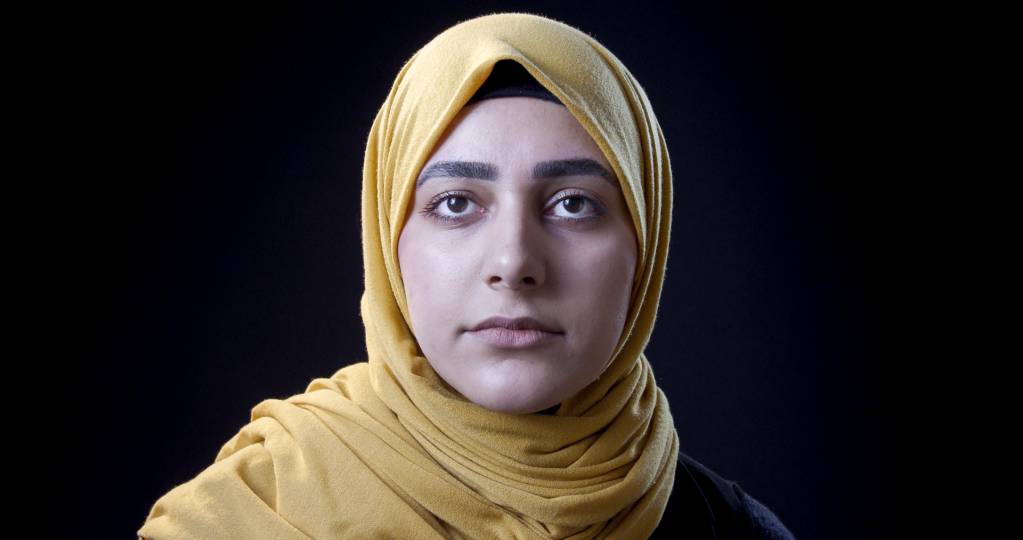