The creative, mutually-beneficial, work Goldsmiths, University of London researchers do with the public has been celebrated at the Warden’s Annual Public Engagement Awards.

Since 2016 the Awards have recognised researchers at all career stages who place the public at the heart of their work and find innovative ways to share and collaborate with the world outside Goldsmiths’ campus.

Researchers are nominated by colleagues, and all nominated projects are acknowledged in the ceremony brochure and online. Winners and commended projects are chosen by the College’s Public Engagement Strategy Group.

Goldsmiths’ Warden, Professor Frances Corner, said: “Another outstanding selection of projects were nominated by Goldsmiths staff this year, each showcasing a different approach to engaging the public with research and practice. Our researchers worked with organisations including Channel 4, Tate Britain and the Victoria and Albert Museum, engaging diverse audiences through craft, music, live performance and VR.

“I would like to take this opportunity to congratulate each and every nominee. Their projects have helped to bring research, scholarship and practice to life and are a source of great pride for the Goldsmiths community.”

The prize for Postgraduate Researcher went to Youhong ‘Friendred’ Peng (Department of Computing) for 'Movement and Data Embodiment' at a Tate Britain Late. Over the evening, hundreds of people engaged with wireless, wearable, movement sensors connected to interactive lighting installations to create three exploratory works, generating a conversation on the relationship between body movements and data. 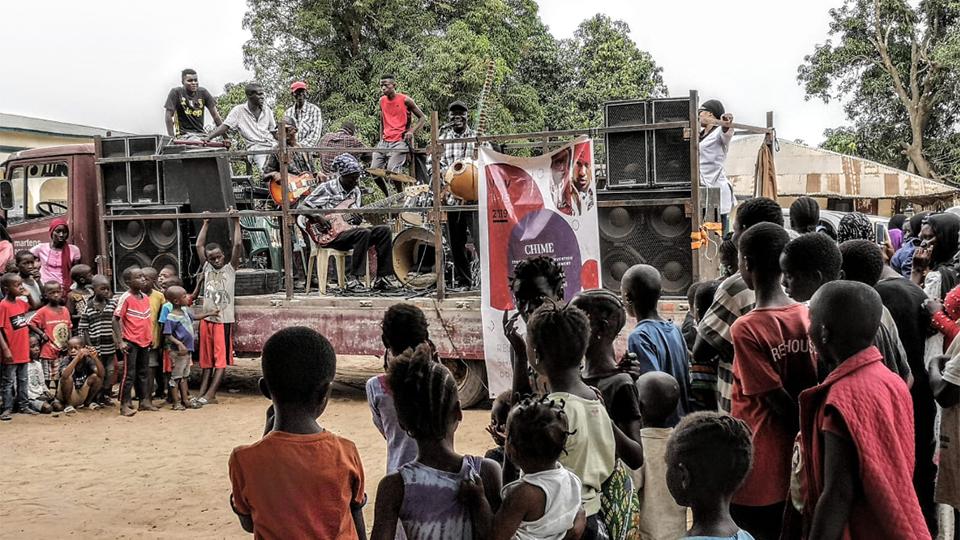 Popular Gambian musicians were commissioned to create new music encouraging husbands to support their wives during pregnancy, which was performed in rural areas and covered by Gambian national TV and radio. The project educated a multigenerational range of listeners, disseminated crucial health information and discussed the subject of mental health in an open and destigmatising way.

The Established Researcher category was won by Dr Jamie Ward (Department of Computing) for 'Deconstructing the Dream', which brought together scientists and actors to collect data, create theatre, and explore the neuroscience of the imagination. An interdisciplinary team led by Dr Ward and Antonia Hamilton (UCL Cognitive Neuroscience) engaged with an audience of over 300 to explore what goes on in the brains and bodies of actors and audiences during performance.

The Socially Distant Public Engagement award for excellent work amidst the challenging circumstances of the pandemic was jointly won by Dr Michael Guggenheim (Department of Sociology) for 'Taste! Experiments for the Senses' and Professor John Drever (Department of Music) for 'London Street Noises'.

Developed with partners in Berlin, Dr Guggenheim’s exhibition presented a tasting situation broken down into individual elements, providing opportunities to discover how tasting changes across varying situations. Despite being radically redesigned to adjust to social distancing it was still delivered to almost 1000 participants over three weeks and was consistently booked to capacity.

Professor Drever’s work takes its lead from a series of sound recordings made in London in 1928 by Columbia Records and the Daily Mail. In 2018 all five locations at exactly the same time of day and date were recorded again, and then again in May 2020 during lockdown. Socially distanced activities were held to share the ‘soundscape time machine’, encouraging people to appreciate how urban soundscapes change, and to reflect on future ones should sound like. 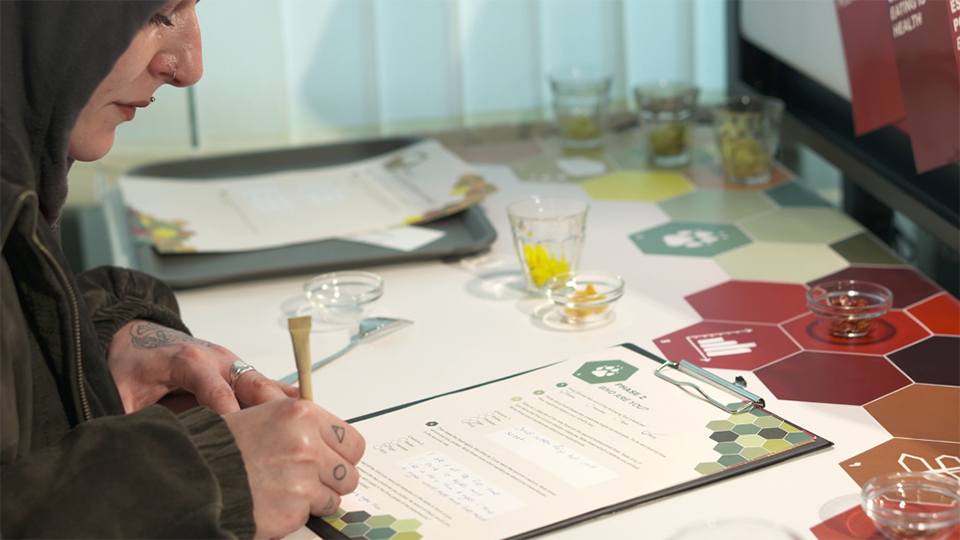 The Special Award for Civic Engagement went to Dr John Price (Department of History) and Rose Sinclair (Department of Design) for 'Windrush: Arrival 1948'. The interdisciplinary project illuminated and challenged assumptions made about those who arrived on the MV Empire Windrush.

Spanning exhibitions, interactive installations, festival activities, and online resources, the project – based around the reconstruction of 1,027 landing cards infamously destroyed by the Home Office - has reached, and at times deeply affected, hundreds of thousands of people.

A Special Award for Impact was won by Dr Jennifer Fleetwood (Department of Sociology) for her work supporting anti-death penalty activism. Over eight years collaborating with the charity Reprieve, Dr Fleetwood has used her research expertise on international drug trafficking to compile expert statements and amicus briefs relating to individuals facing the death penalty around the world.

Her research is regularly cited in reports by organisations such as Penal Reform International, International Drug Policy Consortium and by the UN. This type of public engagement is, by its nature, confidential due to its legal sensitivities and so very rarely is Jennifer’s work acknowledged publicly.

Find out more about Public Engagement at Goldsmiths