Prenatal testosterone does not explain why males, on average, outperform females on tests of spatial abilities, a study led by Goldsmiths, University of London has found.

To investigate if this advantage is due to transmission of testosterone from males to females (the ‘Twin Testosterone Transfer hypothesis’) the researchers looked into the influence of testosterone produced by a male twin to his twin sister during pregnancy when they share a womb.

The researchers examined data on 2,928 individuals from the Twins Early Development Study: English and Welsh twins aged 19-21 who took a range of spatial ability tests. They found that females with a male twin had average scores higher than females with a female twin in only 2 of the 14 measures of spatial ability. Overall measured differences between the groups were negligible.

A report of the research is published in the open access journal Scientific Reports.

Teemu Toivainen, a PhD student at Goldsmiths and lead author of the report, said: “As expected, our study showed males outperforming females in all 14 spatial measures included in the study. However, we didn’t find evidence that this is due to increased levels of prenatal testosterone to which the female twins are exposed when sharing a womb with a male co-twin.”

Yulia Kovas, Professor of Genetics and Psychology at Goldsmiths and an author of the report, said: “These results strengthen the arguments that perhaps we must start focusing on different environmental factors when looking for answers for the observed sex differences in spatial ability.”

The researchers believe that further studies will need to address questions about learning in general to understand what mechanisms drive these differences.

Teemu Toivainen said: “We should remember that spatial ability is not just relevant for pilots, architects, and designers, but is also essential to many aspects of everyday life.”

A report of the research, entitled ‘Prenatal testosterone does not explain sex differences in spatial ability’, is published in the open access journal Scientific Reports. Alongside the Goldsmiths researchers the team included researchers from King’s College London, Queen’s University Belfast, Tomsk State University, and the University of Texas at Austin. 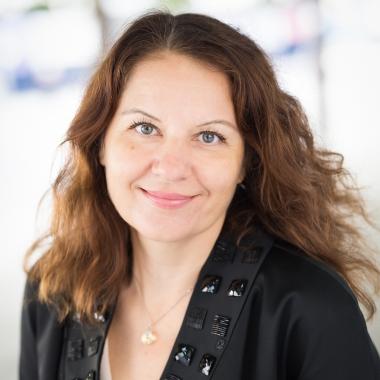