Machines to build at home which transmit your feelings, flirtations, and activities in your own secret code, have been designed by researchers at Goldsmiths, University of London.

Yo-Yo Machines are pairs of adaptable gadgets which help to maintain connections between partners, friends, and family who are physically separated as a result of Covid-19.

They can be made with paper plates, cereal boxes, jam jars and other household items, simple low-cost (around £25 to build a pair) hardware such as an ESP32S board and USB cable, and software and instructions downloaded from the Yo-Yo Machines website.

Light Touch devices allow you to exchange coloured lights across the internet which hold symbolic meanings unique to you and your partner. When you choose and send a colour from one device, it pulses on the partner device then fades away slowly, so can be used in real-time or leave traces to find later.

Turning on your partner’s light indicates ‘I’m thinking of you’ and different light colours can mean whatever you want them to, yellow for happy or blue for sad, for example. Users can create rhythms with light pulses, learn Morse Code, or send and receive colour mixes to create new effects representing different things.

Professor Bill Gaver, co-director of the Interaction Research Studio, has been using a pair with his 92-year-old mother for a month. He said: “They’re surprisingly compelling — when she sends me a light from California it feels like she’s right next to my desk in London. It’s also really nice when I wake up or return home and find a light she’s sent earlier, and she says she looks for a light from me particularly when she gets up at night.” 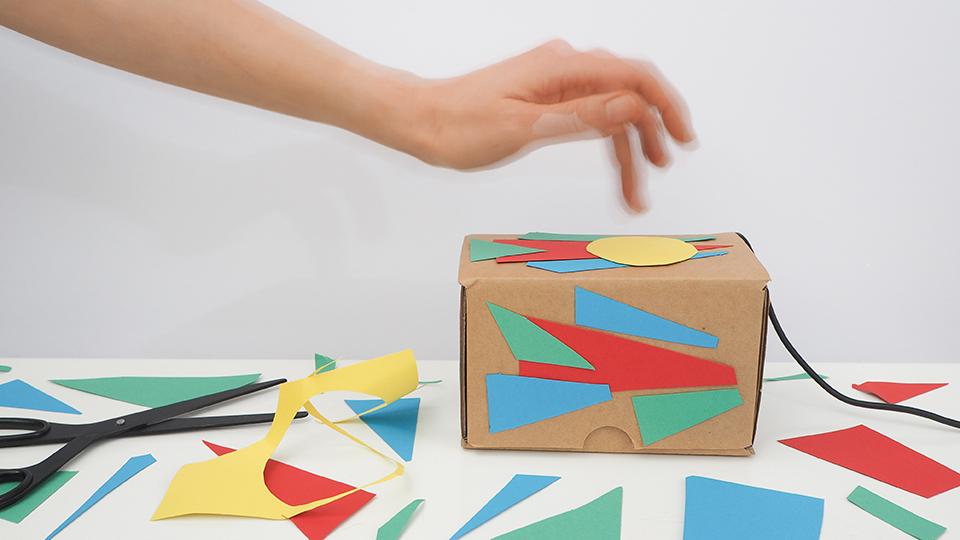 Speed Dial is a mood barometer connected in pairs, where a pointer can be moved to indicate a choice from a set of options. Using a ‘capacitive touch controller’ the choice will be sent over the internet and the partner’s device will move to point to the same option. They can then respond with theirs.

Different dials give different options and can be as serious, silly or creative as the user likes – you could share states of mind, insults, or show what activity you’re doing.

Knock Knock sends tapping sounds between devices. Knocking on one causes an identical knocking sound on the other, even if it is halfway around the world. A simple and immediate way to create a moment of connection, they can be used to attract attention, say hello, or play elaborate rhythm games.

The designers explain: “It’s important to stay in touch while physically separated, but teleconferencing tools like Zoom and Teams can be a lot of work. What if you just want to send somebody a wave, or a smile, without demanding too much attention?”

“That’s what Yo–Yo Machines are for. Simple devices you can make yourself, they connect across the Internet to let you send a signal that you’re thinking of somebody, and give just enough control to play around, or maybe invent a secret language.”

The designs build on at least 30 years of research into systems that support peripheral and emotional awareness remotely.

More easy-to-use designs are set for release in the coming months which can be built with the same basic hardware and use light, sound or movement to communicate.

Led by Professor Bill Gaver and Andy Boucher, the Interaction Research Studio in the Department of Design at Goldsmiths explores the design of computational systems for everyday life, designing prototype products that encourage playfulness, exploration and insight. 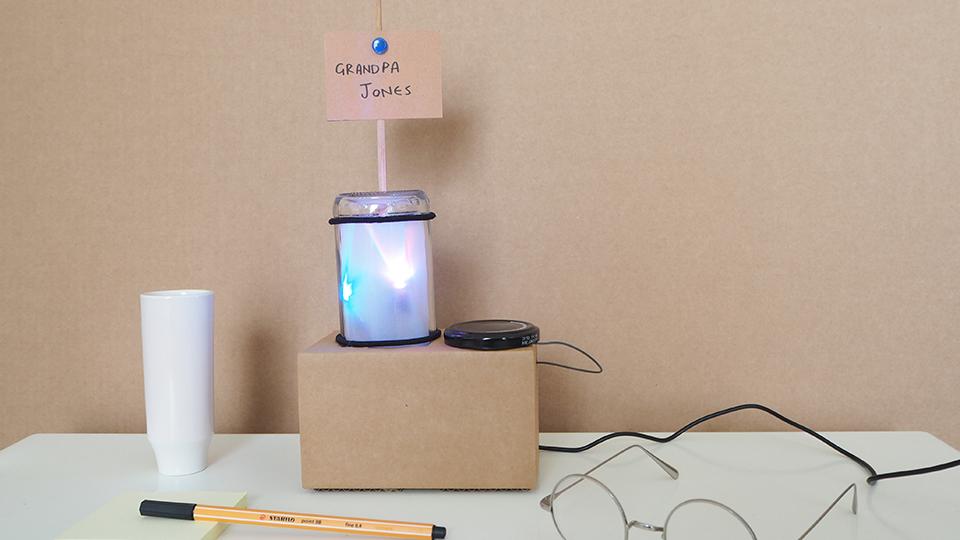 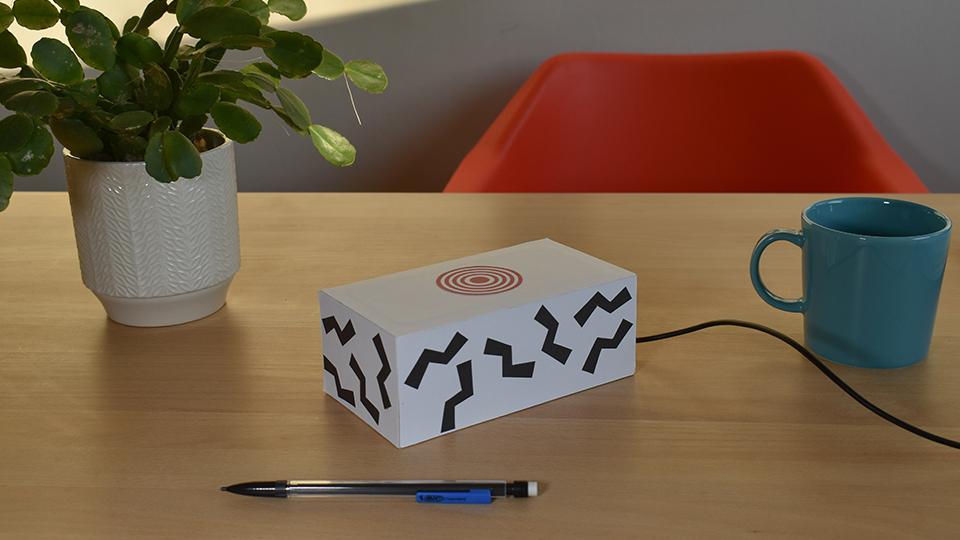 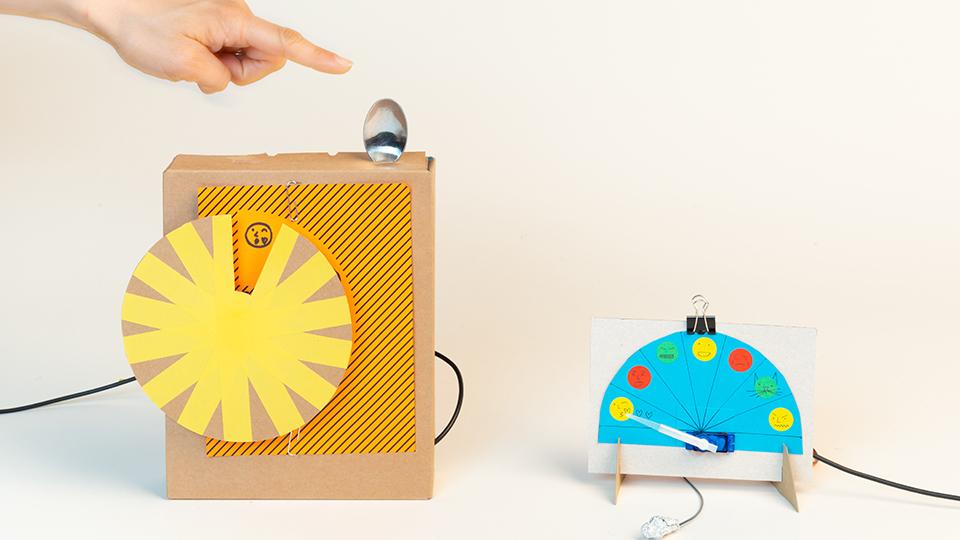 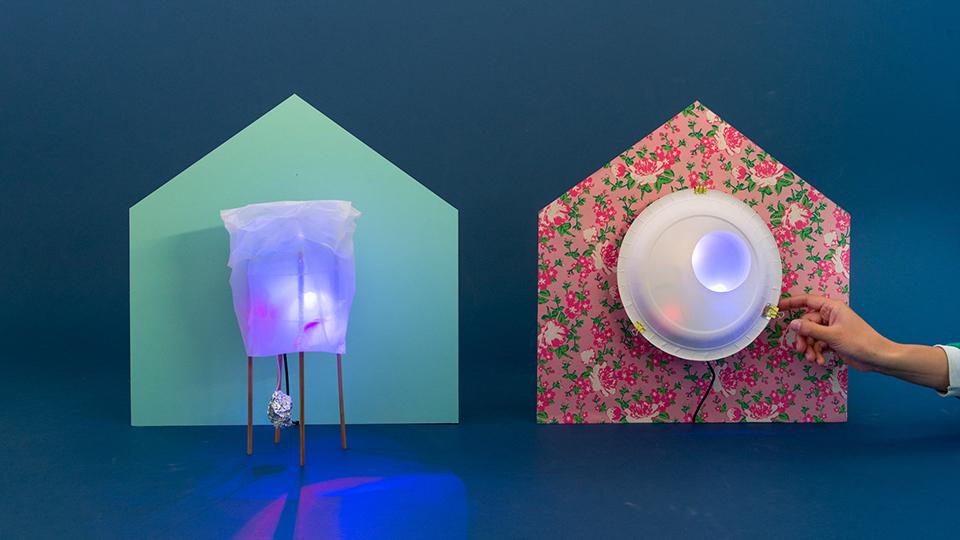