"I studied my undergraduate degree in Media & Communications from 2010 - 2013. After this, I worked in media production in various roles, from Production Assistant and most recently, a Senior Associate Producer. In 2018 I decided I needed to further my career in order to work in the film industry as opposed to companies that produced content for various institutions in the UK (including higher education), and decided to come back to Goldsmiths to do my MA in Filmmaking (Producing). The course is great and is providing me with the knowledge and information I was missing in order to transition into film, particularly the hands-on experience you gain on the course which is invaluable. When I graduate I hope to produce more short films and start a career as a Freelance Producer. 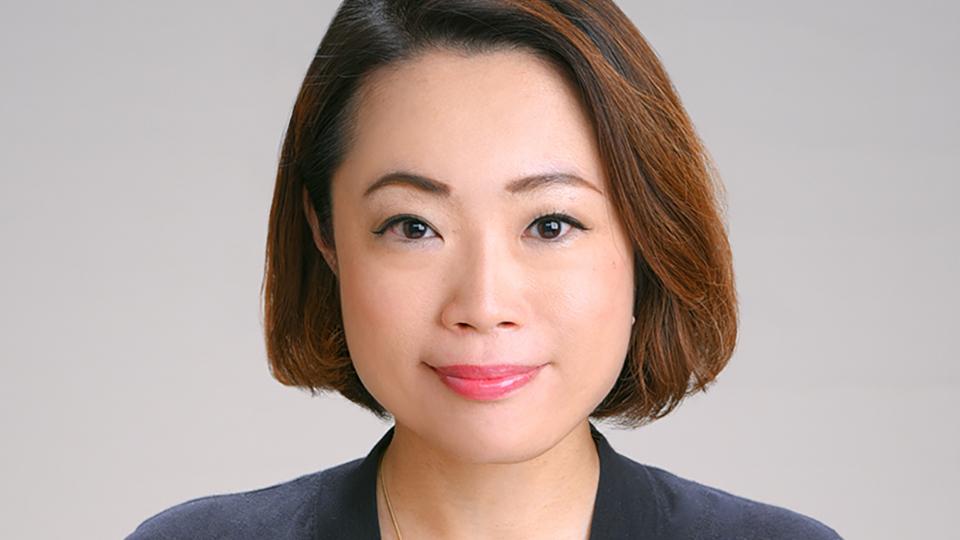 Goldsmiths gave me a broader perspective, and helped me to appreciate different values.
Find out more
Satoko Noi

Professor of Global Media & Politics, convenor of the MA in Global Media and Transnational Communications
Find out more

Professor of Media and Communication Studies, Co-Head of Department
Find out more