"I did the MA in Social Research in 2010/11 and got a job as a researcher at the National Audit Office (NAO) in 2012. The NAO publishes value for money reports which evaluate policy and programme implementation by government departments.

The MA led directly to the job, as I had had no previous experience in research and the NAO at that point only hired people with a post-graduate degree. I have used qualitative and quantitative methods and recently became the head of our qualitative research methods network. I have focused on work in the education area, and have contributed to reports on Free Schools, Academies and oversight of the school system more widely.

After just over two years as a Researcher, I got promoted to Senior Analyst and now lead study teams and plan the study design, including research methods." 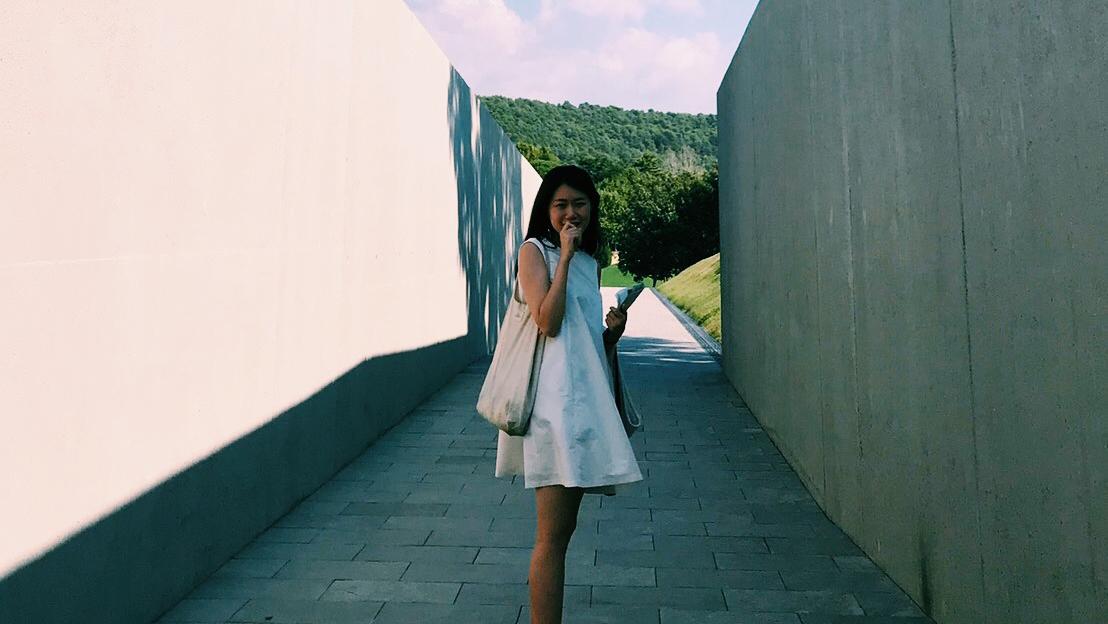 My curiosity and challenging spirit brought me to Goldsmiths, where I knew I would encounter something or someone totally different from my existing world.
Find out more
Masae Nakagaki