Our Senior Management Team (SMT) are responsible for overseeing the academic and administrative leadership of the University.

Each member has responsibility for managing different areas from strategic development to academic development. 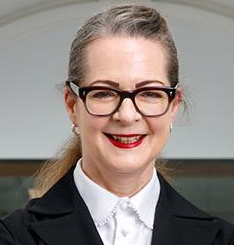 Warden, Professor Frances Corner OBE is the academic and administrative leader of Goldsmiths.

Previously Head of the London College of Fashion and Pro-Vice-Chancellor of the University of the Arts London, Professor Corner brings more than 20 years’ experience in higher education leadership to Goldsmiths.

If you have a media request for the Warden, please contact the press office.

In this role, she is responsible for the development, delivery and evaluation of learning and teaching strategies, as well as optimising student experience, achievement and employability.

To get in touch with Elisabeth, contact Sarah Sievers on s.sievers (@gold.ac.uk).

Helen joined Goldsmiths as Registrar and Secretary in February 2017.

Previously, she worked for six years at the University of Oxford where she was Director of Planning and Resource Allocation, Head of the Council Secretariat and a Fellow of Exeter College. Before that she worked in a variety of roles at City University London including Head of Administration for the School of Allied Health Sciences and Deputy Academic Registrar; she also set up and lead City's Strategy and Planning Unit. Helen read music at Exeter College, Oxford and has a Masters in Higher and Professional Education from the Institute of Education. 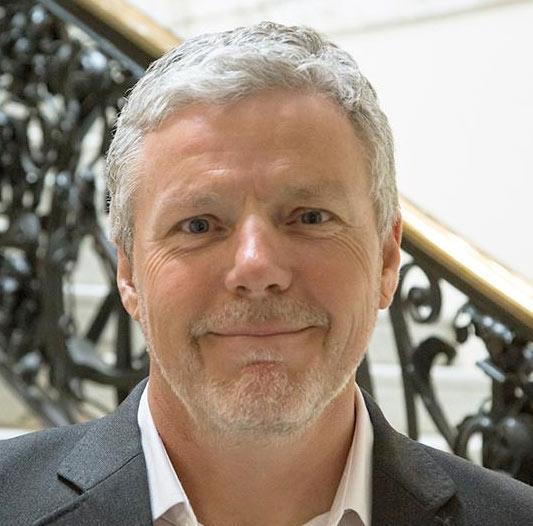 Professor David Oswell is responsible for leading the development and overseeing the implementation of Goldsmiths’ Research and Enterprise Strategy.

David joined Goldsmiths in 2001 and from 2013 to 2016 was Head of Department for Sociology. His current research interests concern the social life and history of children, childhood and children’s rights.

Michael Banissy, Acting Head of the School of Professional Studies, Science and Technology

Professor Michael Banissy joined the Goldsmiths Psychology Department in 2011 and was Co-Head of Department of Psychology from 2018-2020.

He has contributed to several research areas, including social perception, touch, creativity, and empathy. The breadth of his work is not only seen in scientific contributions but also in his engagement to bring science to the public and industry. For example, he was recently a Royal Society Industry Research Fellow working with OPIÑON as Chief Science Officer. 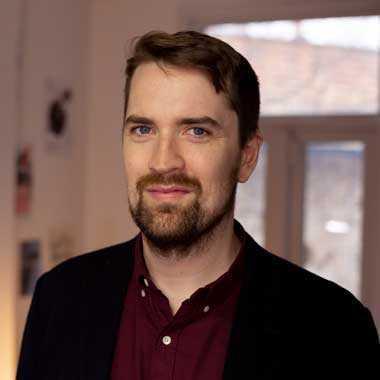 Dr Stephen Graham is Senior Lecturer in Music and has been Co-Head of Department since 2018. Stephen is an active member of the College’s governance structures and committees, including as Chair of the Regulations Working Group.

Stephen's book, 'Sounds of the Underground', was published by University of Michigan Press in May 2016. He has a jointly authored textbook on twentieth-century music coming out on CUP in 2021, and is writing a book on noise music for Bloomsbury.

Nirmal Borkhataria joined Goldsmiths in September 2019 and brings a range of experience from a number of other HE institutions and beyond.

To get in touch with Nirmal, contact Christine Ashley on c.ashley (@gold.ac.uk).

With 20 years of HR leadership in the HE sector, Carol Ford joined Goldsmiths in July 2019.

To get in touch with Carol, contact on Christine Ashley c.ashley (@gold.ac.uk).