This is a highly practical, intensive programme covering everything you need to know to get started in television journalism.

This course is accredited by the Broadcast Journalism Training Council

Whether your sights are set on being behind the camera as a producer, appearing on screen as a foreign correspondent, or heading off to far-flung parts of the world to make investigative documentaries - it’s vital you get a solid understanding of the basics, from the ground up.

The programme is accredited by the Broadcast Journalism Training Council (BJTC), which represents broadcasters such as the BBC, ITV News, Sky, Reuters, Channel 4, and AP. The BJTC also provides valuable input from key figures within television to make sure we teach the skills the industry demands and supports the provision of work placements.

What will you learn as an MA Television Journalism student?

Employers tell us that when they’re recruiting the journalists of tomorrow, they’re looking for all-round skills, innovative ideas and a can-do attitude. You’ll also get a thorough grounding in media law and ethics, media theory and journalistic research skills and tools.

You’ll learn your craft from dedicated, hugely experienced media practitioners with careers in broadcasting and extensive teaching experience. Our teaching staff get to know all of our students personally, helping them to achieve their full potential by providing continual feedback and support.

Every week during the first half of the MA students produce a TV Newsday, replicating industry practice and under supervision by experienced journalists and production tutors.  Students are also encouraged to contribute news packages and social media videos to the department’s media platforms:  London Multimedia News, EastLondonLines, Twitter, and Facebook.

Goldsmiths is renowned for its creativity, diversity and innovation. Part of the University of London, for nearly 40 years it’s been a launchpad for hundreds of famous names across the creative industries. So much of forging a successful media career is about being in the right place at the right time. Studying in the capital means that national and international broadcasters are on the doorstep, as well as thousands of independent production companies and overseas bureaux, opening up a wealth of opportunities for networking, work experience and job-hunting. The distinguished Centre for Investigative Journalism (CIJ) is based here, so our students also benefit from access to their public events programme.

Our students go on to work for all the major UK broadcasters, including BBC, ITV News, Sky, Channel 4 news as well as international organisations such as AP, AFP, CNN, ABC and Reuters. Employers value their all-round skills and they regularly win awards for their work.

In 2017 our students won more BJTC awards than any other university, scooping prizes for Best Newsday, Best TV Documentary and the Steve Harris Award for Best Original Story, which also featured in the Guardian. They were also shortlisted for Best TV News Item. Other recent wins have included Best News Feature at the Royal Television Society and runner-up Documentary Feature in the Amnesty International student awards.

This degree is part of our School of Journalism. Find out more about what we do and other degrees we teach.

If you have specific questions about the degree, contact Linda Lewis.

The programme is a practical introduction to TV news journalism. Modules are practical and skills-based but are taught within a theoretical framework which is only possible in an institution renowned for its research work.

In the first term, you are taught in lectures, small group seminars and practical workshops for a period of approximately 12-15 hours. During the rest of the week, you are expected to work on individual and joint projects without supervision.

In the second term, teaching time of 8-10 hours is usually concentrated on two or three days per week to allow more time for production.

In the third term, you are expected to work, with support, on your production for assessment. 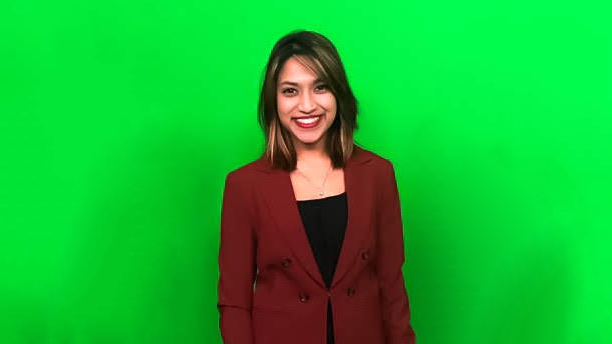 "I knew I wanted to pursue a TV Journalism course so I started looking for universities and I came across Goldsmiths and applied. Since it had a reputed Media and Communications background I knew I wanted to get in here."

"I knew I wanted to pursue a TV Journalism course so I started looking for universities and I came across Goldsmiths and applied. Since it had a reputed Media and Communications background I knew I wanted to get in here.

Before coming to Goldsmiths I was working for two years as a Freelance Host and in Creative operations for a Video Production Company. The course is absolutely great, I have learned so much in so little time and tutors are so helpful. After graduation I'm planning to apply for jobs in the UK, so working hard to find valuable work experience through internships."

You should have (or expect to be awarded) an undergraduate degree of at least upper second class standard in a relevant/related subject. You also need a level of practical experience, and a strong interest in television production and journalism.

International students holding offers conditional upon fulfilling IELTS requirements should ensure they arrange IELTS tests in good time so that they are able supply certificates no later than June 30. This will allow proper time for consideration and the visa application process.

Find out more about funding opportunities on our departmental funding page.

BAFTA scholarship
UK students offered a place on this MA are eligible to apply for the BAFTA Scholarship Programme. Find out more on our departmental funding page.

You will also be asked to complete a short pre-interview exercise.

You should choose a current news story which interests you then:

You’ll need to submit a portfolio containing links to 3 pieces of work, demonstrating your ability to succeed in this highly practical programme. Examples of your work can include:

If your work is not in English subtitles must be provided.

When submitting your application, please also submit (upload under 'additional') an example of your recent work in a related field, or include links to a page hosting that work. Failing which, please post an example of that work to: Admissions Office, Goldsmiths, New Cross, London SE14 6NW, UK. Please make sure you include your application reference number (which you will receive when you enter your online application) and the MA degree title. Find out more about providing work.

There is no deadline for applications, however, applicants are encouraged to apply early.

Applications are open from October and are considered on a rolling basis.

As an MA Television Journalism student, you will use our state of the art 'virtual studio' to produce our weekly TV news show, taking turns to run the gallery under the supervision of a BBC News director. You will edit, present, report, and produce an 'as live' programme which will be available for the public to watch online.

We have three large, networked newsrooms equipped with Macs and Adobe Creative Suite for you to use when editing. You will also have a number of portable TV camera kits assigned for your exclusive use, via a booking system. Experienced technical tutors are on hand to help with editing and filming as well as supporting WordPress use on our news platforms.

You will benefit from access to optional sessions in radio, along with workshops in breaking news, mobile journalism, freedom of information (FOI) requests and international reporting.

We pride ourselves on producing ‘thinking journalists’ and that’s what gives our alumni the edge, making them so sought after by editors and programme makers. 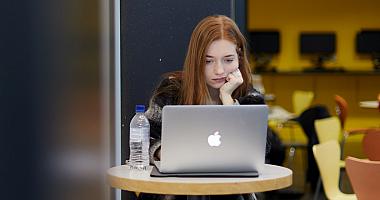 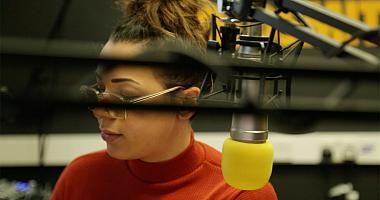 Navigate new adventures on this long-standing MA radio practice and audio production programme. Bring your existing knowledge and experience to analyse radio from a theoretical and practical perspective. 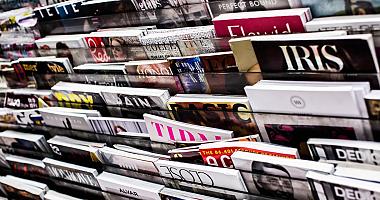 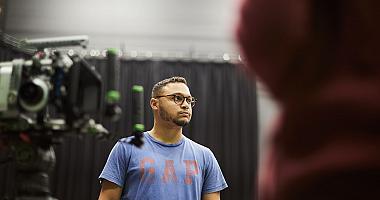 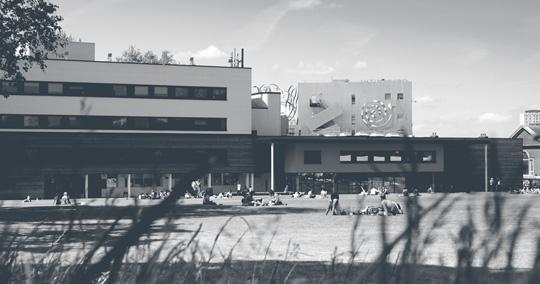