Our research at Goldsmiths includes but extends beyond the traditional boundaries of the discipline of Politics and International Relations.

We have notable strengths in three specific areas, which form our major research clusters: Reconfiguring the International, Critical Political Economy, and Political Theory. We also have distinct interests in culture and politics. This means that, as well as hosting expertise in mainstream fields such as International Politics, European Politics, and British Politics, we explore topics outside the parameters of political research found elsewhere.

We have a vibrant and growing community of researchers working on post-colonial and international politics and theory - particularly in relation to Asia, Africa, the Middle East and Latin America - non-orthodox political economy, and radical political theory. We deploy various research methods such as empirical analysis and data collection, textual and discourse analyses, hermeneutic and philosophical enquiry, and the examination of historical and contemporary aspects of cultures and societies. These diverse approaches bring critical and inventive insights to our research activities.

Our research profile makes us interestingly different. In recognition of this, we have received awards from the ESRC, the AHRC, the Leverhulme Trust and the British Academy, as well as PhD funding from the ESRC and CHASE. We also actively run various research organisations within the Department and the College, including the Centre for Postcolonial Studies, the Political Economy Research Centre, and the Research Unit in Contemporary Political Theory. 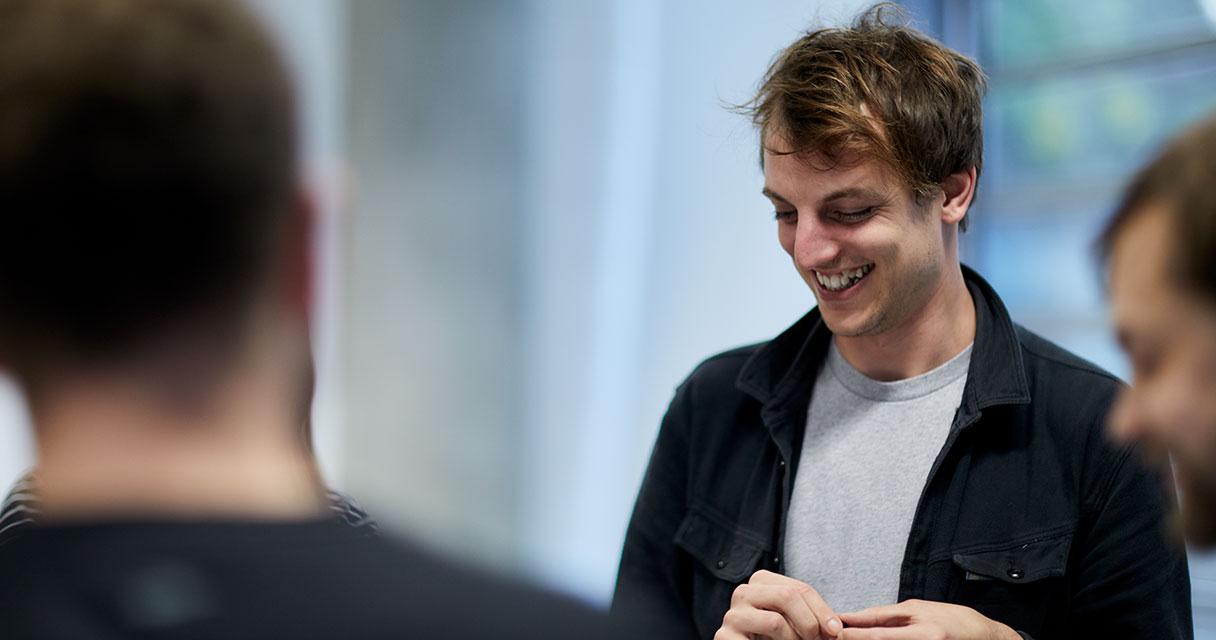 Being in a space where art can be studied alongside Economics was a factor that I found interesting.
Find out more
Idowu A Isaac Ojo