He joined the department in 2008 and was formerly Senior Policy Advisor at the British Academy, where he was involved in setting up their Policy Centre. Before that he worked at a leading think tank; as a parliamentary researcher; and for the sociologist, Anthony Giddens.

In 2010-11, he was a Visiting Research Fellow at the Centre for Political Ideologies at Oxford University. Simon has also taught at Queen Mary, University of London, and the LSE.

Simon has written for newspapers such as The Independent, Times and The Guardian, and regularly appears on TV and radio to discuss British politics.

In 2013, he completed a Postgraduate Certificate in the Management of Learning and Teaching in Higher Education. 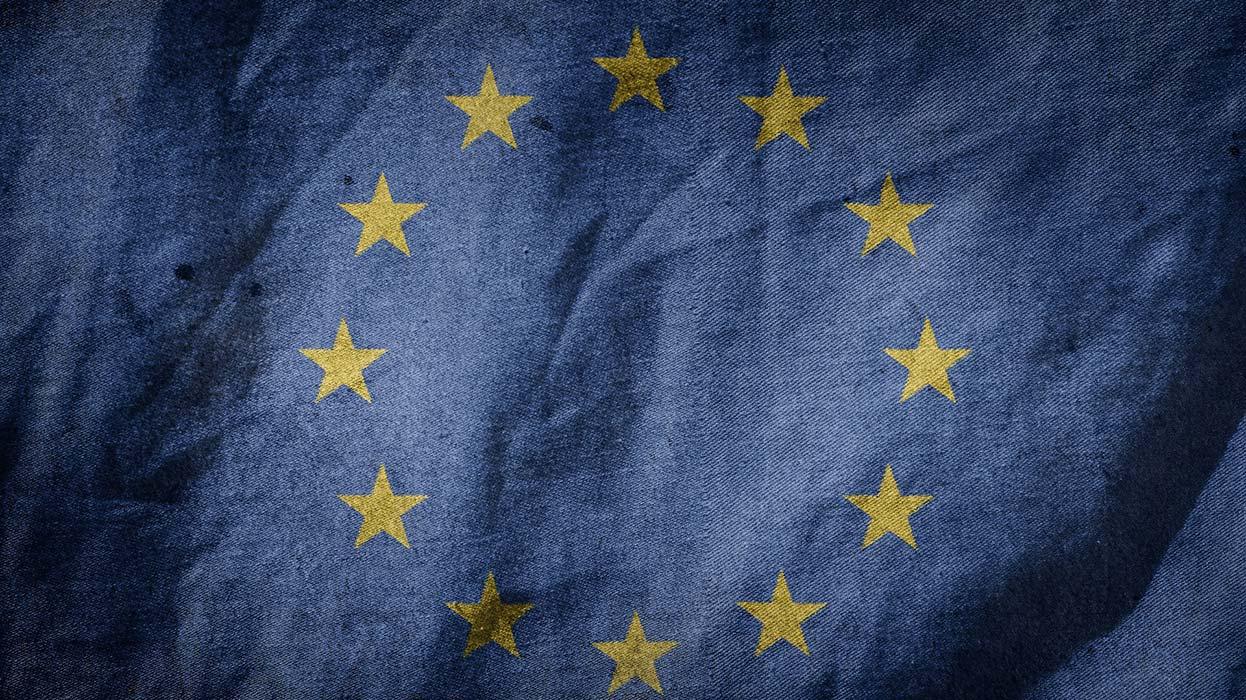 Where do we go from here? Here's our politics experts' take on Brexit