Abby Day’s work is focused on building capacity and representing sociology of religion both inside and outside universities, nationally and internationally, through teaching, research, publishing and supervision. Abby leads the BA Religion, a unique interdisciplinary programme offered jointly with Sociology, Anthropology and Politics & International Relations http://www.gold.ac.uk/ug/ba-religion/. The programme explores critically the relationships between religion and other aspects of society as diverse as culture, communication, politics, economy, nation, education, gender, law and ethnicities.

Abby was recently Principal Investigator on an ESRC project exploring the role and sociological impact of women’s labour in churches and related communities, and before that completed an AHRC-funded project on ‘Belief in Cultural Relations’, investigating the dynamic of ‘belief’ in recent transitions in the Arab world.

She is past-Chair of the Sociology of Religion study group within the British Sociological Association, a member of the ESRC Peer Review College, and a Trustee of  the Sociological Review. She also served as a Member, Office for National Statistics, on census questions regarding Ethnicity, Identity, Language and Religion.

Her activities at other universities and centres, as a key-note speaker, research and teacher, allow her to build truly collaborative research and teaching initiatives. With international colleagues in the UK, Canada and Nordic countries, Abby is developing a research network in what they are loosely describing as ‘northern’ approaches to the sociology of religion. Abby has been, since 2013, teaching an annual workshop on ‘Multi-sited and Mobile Ethnography’ on the MSc Social Research Methods programme, ESRC Doctoral School, University of Sussex. In 2015/2016 she was Research Director, Religion Media Centre Research Unit, Goldsmiths, University of London; in July-August 2015 she was a Visiting Research Fellow, Center for Studies in Religion and Society, University of Victoria, British Columbia, Canada; from 2011 – 2016 she was Senior Research Fellow and Lecturer in Anthropology and Sociology of Religion; Department of Religious Studies, University of Kent, UK; from 2012-2015 she was Visiting Research Fellow at the University of Sussex, Department of Geography; in 2012, Abby was a Visiting Lecturer at Uppsala University, Sweden and in 2013 Abby was a Visiting Lecturer in Anthropology of Religion at Helsinki University, Finland.

Abby leads the BA Religion and recently convened the BA Social & Political Sciences, an inter-disciplinary programme between Anthropology, Political Science and Sociology. She designed and leads the popular 2nd year course: Sociology of Religion in the Modern World, and lectures on ‘Religion, Crime and Gender’ on the MA Race, Gender and Social Justice and lectures on ‘Gender, Faith and Culture’ on the MA in Gender, Media and Culture. 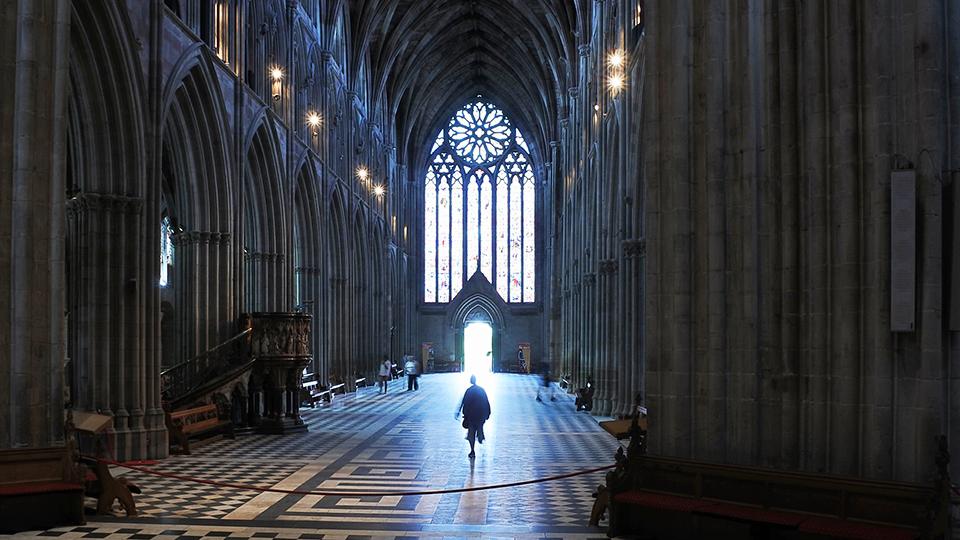 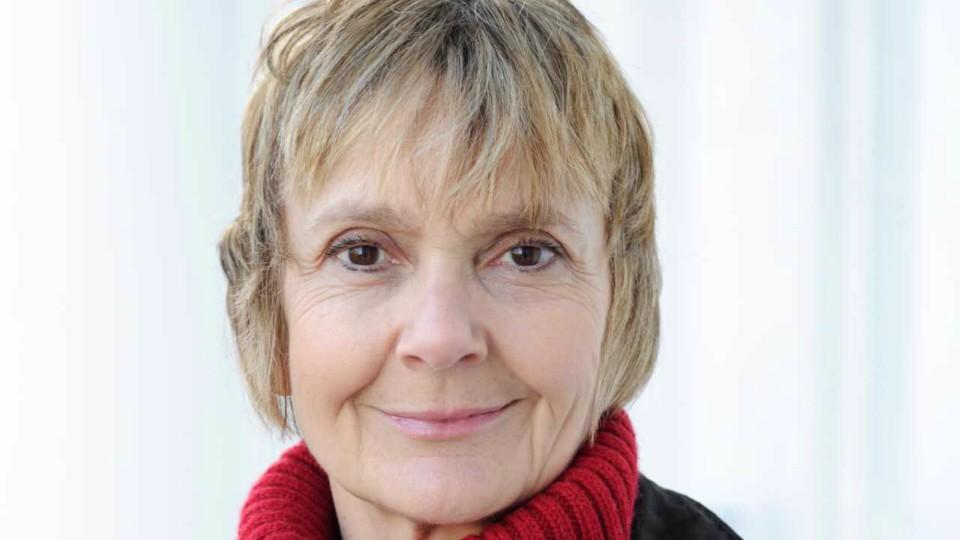 The beginning of the end for Thought for the Day? 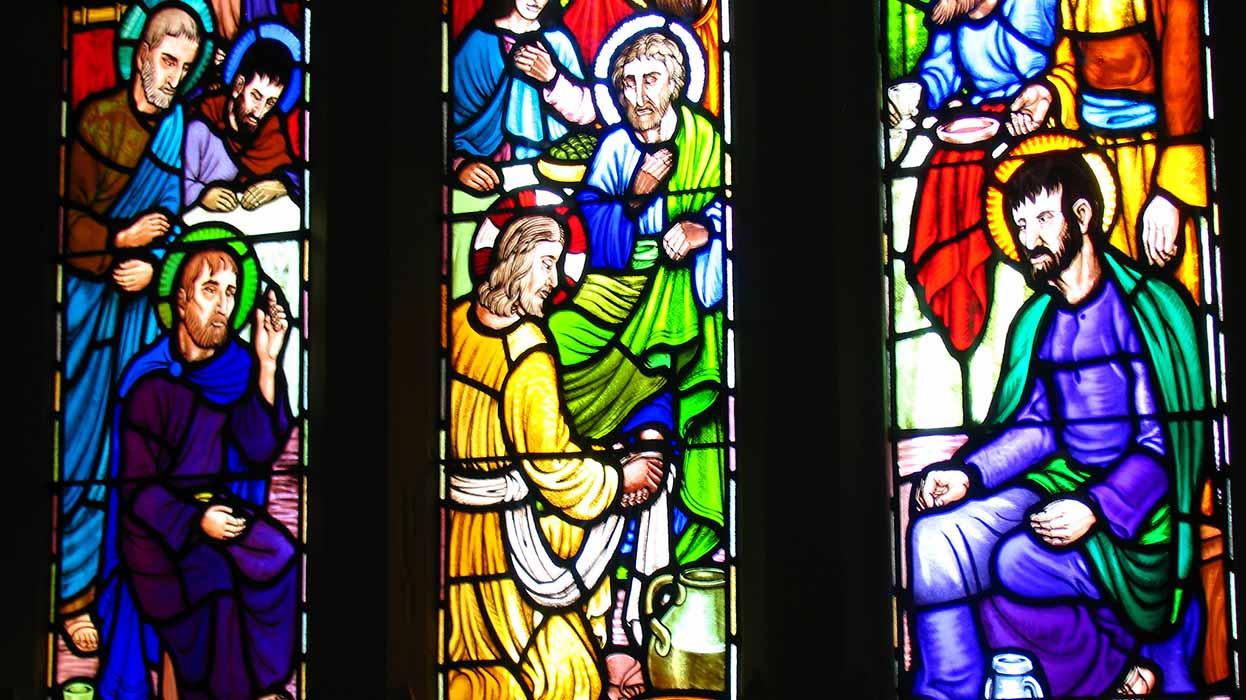 Rip it up and start again? Church meeting will not solve splits