Meet the researchers involved with the Unit for Sound Practice Research. 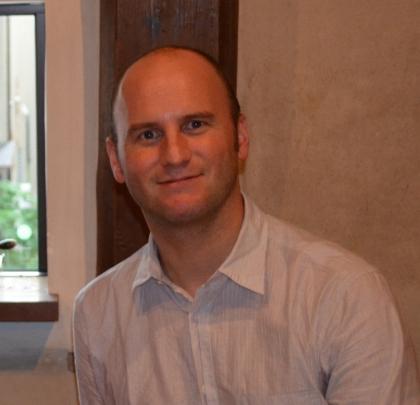 John Levack Drever is Professor of Acoustic Ecology and Sound Art at Goldsmiths, University of London, where he leads the Unit for Sound Practice Research (SPR). He studied Music at the University of Wales, Bangor (1992-95), followed by an MMus study in Electroacoustic Music Composition at the University of East Anglia (1995-6).

In 2001 he was awarded a PhD from Dartington College of Arts, for a programme of research titled 'Phonographies: Practical and Theoretical Explorations into Composing with Disembodied Sound'. Following his PhD, Drever co-ordinated ‘Sounding Dartmoor - a public soundscape study’, in collaboration with The Touring Exhibition of Sound Environments (TESE), Aune Head Arts, and the Digital Crowd, University of Plymouth. 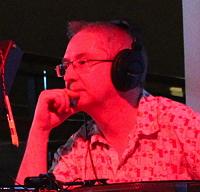 Prior to Goldsmiths, he was employed at London Electronic Arts (latterly the Lux Centre for Film, Video & Digital Arts) in Hoxton Square, London, working with artists and film/video-makers such as Jane & Louise Wilson, Gillian Wearing, John Maybury, Gary Hume and many others.