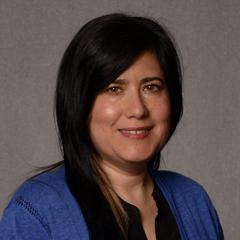 Angela’s research interests developed through experiences as a teacher working with adjudicated youth in San Diego, California over the past 20 years.

Angela’s research interests developed through experiences as a teacher working with adjudicated youth in San Diego, California over the past 20 years. Her Master’s degree in Education emphasized curriculum and instruction and now she is a PhD candidate in Arts Practice and Learning at the Centre for Arts and Learning. Her practice, as socially engaged art, explores the ‘work’ of art in the lives of her students and other artists in Barrio Logan, San Diego. Through her practice-based research she utilizes collaborative curation to create openings for conversations to emerge. The conversations in the form of testimonios, verbal journeys, are most often narratives of resistance and imprints of trauma. Within the context of her practice; the stories, artwork, poetry and music serve to initiate conversations as a form of critical pedagogy. The use of testimonios as a critical pedagogy seeks to reveal untold stories that veer from dominant narratives while confronting power structures. Building upon her bachelor degree in geography her research also studies the use of visual imagery and corporeal perceptions in the creation of place in Barrio Logan. Within the testimonios, new stories of place emerge, forming a critical pedagogy of place. Operating an art space in Barrio Logan is central to her own art practice and in establishing a place for local artists and musicians to exhibit, perform and create works of art and music. 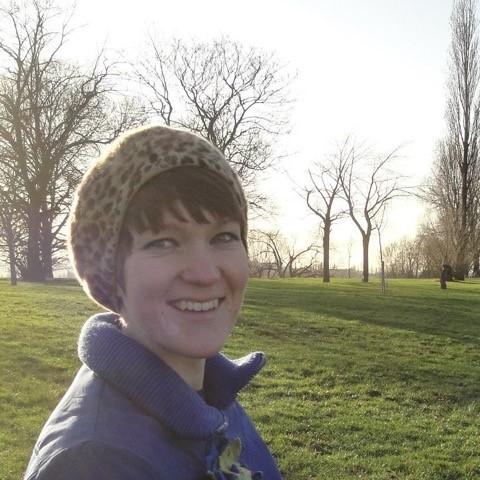 Clare is currently studying for her PhD in Arts Practice and Learning. She draws on feminist, new materialist theory and creative pedagogical practices in order to disturb dominant sexist representations of the female body, and develop alternative forms of feminist sensory arts practice.

Barad’s (2003) theory of ‘intra-action’ inspired a topological exploration of the two main themes which entwine throughout her research: the skin and the line. She explores the notion of the skin as a new materialist methodology. Through extrapolating the possibilities of the skin as a morphing and ever changing ‘assemblage’ (Deleuze and Guattari:  2004) and by mapping within pedagogical situations Clare discusses how this informs creative and inventive Deleuzian theories of ‘becoming’. The refiguring of the skin as a new materialist and topological agent, which grows, scars, wrinkles and sheds continuously through and with the world, interrogates the traditional constraints of the patriarchal and colonised lines of historical female imagery. By (re)viewing the skin as a ‘leaky sense of self’ (Manning: 2013) the research explores how this can inform creative and inventive refiguring’s of the skin as a political agent for change.

Prior to this Clare received a BA in Scenic Art from Rose Bruford College and an MA in Artist Teacher and Contemporary Practice from Goldsmiths University London. She is also a practicing artist, researcher, teacher working in secondary education in South East London. Publications include The Artist-Teacher in the Classroom and Changes in the Teacher-Student Relationship, with Reference to the Issue of Censorship (2011) and Beauty and the Beast - Can Life Drawing Support Female Students in Challenging Gendered Media Imagery? (2013). 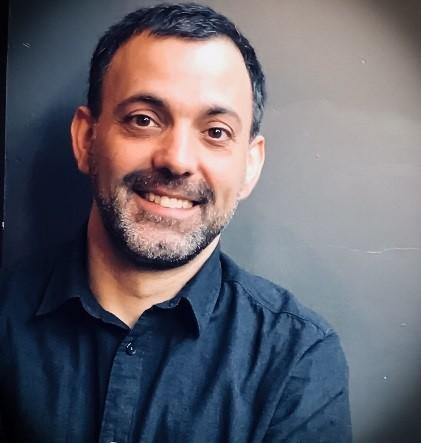 Ioannis is being funded by the Department of Educational Studies to explore museum interventions with young people from disadvantaged backgrounds.

Prior to his doctoral study, a critical approach to arts and culture has informed his collaborative work and interdisciplinary research at the intersection of humanities and social sciences. He has been qualified as a social worker, developed his professional practice and expertise in young people and the arts, and completed a second undergraduate degree in Culture and Arts Management (Panteion University in Athens) and a Master's degree in Education: Culture, Language and Identity (distinction from Goldsmiths). Within a theoretical framework of critical race theory and cultural studies, his master’s dissertation used a sample of 26 Western school films to analyse the representation of black schoolteachers in popular movies.

Ioannis’ primary subject of research is young people’s equality and participation in society, with secondary academic interests in politics of arts in education, the civic role of museums, heritage learning and creative methodologies in research with children and young people. Visual arts, participatory theatre, documentary and oral history have been among the methodologies he used with various groups and populations (young offenders, ethnic minority, disabled, looked after young people) in museums, schools, public services, art and third-sector organisations in Greece, Cyprus, EU and UK. He is blogging about his research at https://youtopias.org. 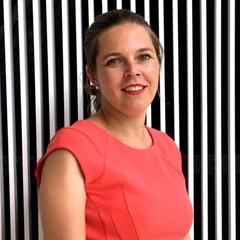 Katharina Kayser is interested in multilingualism in the primary school classroom.

A native of Hanover, Germany, Katharina Kayser began working with multilingual pupils while she was a classroom teacher at a primary school in Germany. She later held a teaching position in a primary school in London where she also performed the duties of Ethnic Minority Achievement Coordinator, and Modern Foreign Language Coordinator. Her latest post was at the Goethe-Institut in Boston, USA where she worked as a regional language consultant and foreign language learning advocate for the Northeast of the USA. 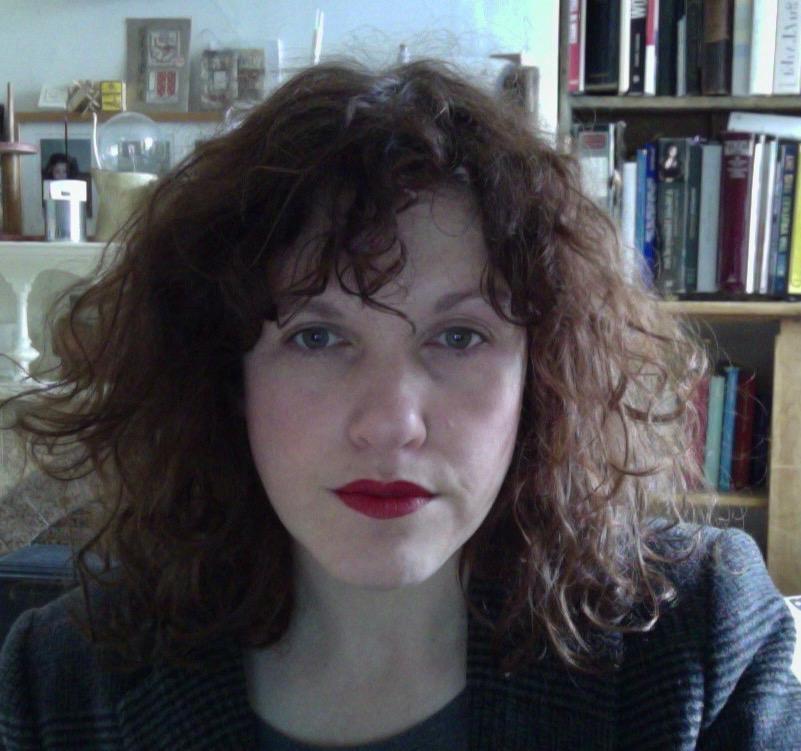 Her practice-research questions vital materiality and the embodied encounter within the context of art pedagogy. The research re-frames the learning event as a material act of thinking and towards a performative pedagogical exchange. Karen Barad’s (2015) New Materialist thinking clearly identifies the cultural need to understand the importance of materiality in epistemology - that matter matters. This research questions the status of this matter to assert the truly messy entanglements of making and meaning as a transformative learning process. Kimberley’s research encounters take place at Tate and the Sainsbury Centre for Visual Arts (University of East Anglia).

Kimberley has been a Senior Lecturer in Fine Art and Visual Studies for over 16 years at undergraduate and postgraduate levels and is a fellow of the Higher Education Academy.

She works extensively with galleries and museums as one half of collaborative partnership – sorhed. (www.sorhed.com) . 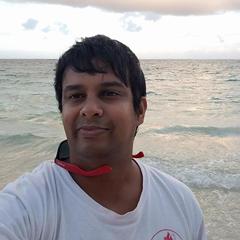 Sanju Unjore is funded by the Commonwealth Scholarship Commission (UK) to undertake a study on the education system in Mauritius.

His research is broadly investigating the impact of high stakes Higher School Certificate exams on the teaching and learning of English Literature in Mauritius.

He has a master’s in Applied Linguistics and English Language Teaching from the University of Nottingham. His research interests include teaching and learning of English, languages and culture, washback and social view of literacy.  He has taught both at secondary level and at tertiary level in Mauritius. He believes in research that can impact and help to improve the social well-being of people. His desirable goal would be to influence public policy and to improve the quality of education in Mauritius.

Cátia Verguete is investigating the provision of Portuguese language in England.

Previously, Cátia taught courses offered by the Portuguese Government in Bournemouth and in Jersey. She has also been a Teaching Fellow for Portuguese Language at the University of Southampton. She is an Author and Principal Examiner of Portuguese GCSE and A Level exams for two British exam boards – OCR and CIE. She completed an MA in Portuguese Language and Culture, for which she surveyed and analysed the perceptions of Portuguese teachers and learners about cultural and ethnic diversity in schools in Portugal. 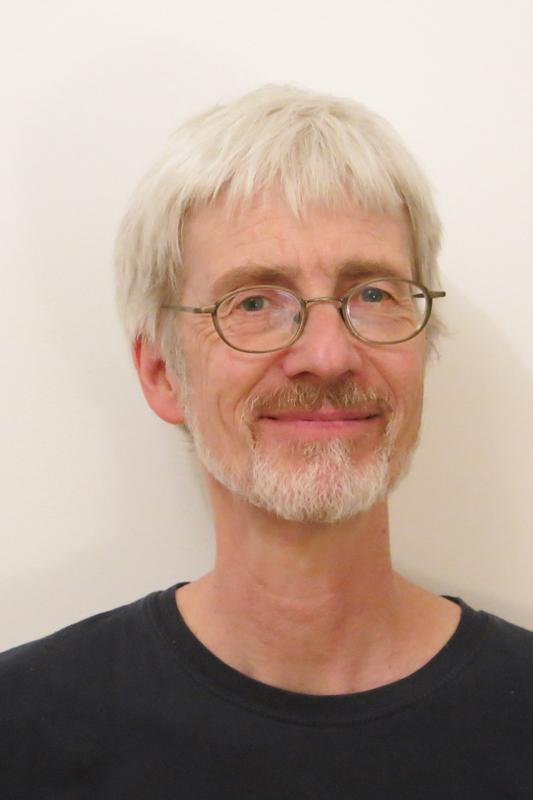 Thomas Quehl’s PhD research is based in the Department of Educational Studies and explores teacher agency in multilingual pedagogies.

Given the theoretical and equally important practical complexity of multilingual pedagogies, the research is based on the assumption that it is vital for further developments in the field to understand what facilitates or hinders such agency. Thomas understands the mainstream school as a place of lived language experience, shaped by the encounter between children’s linguistic repertoires and society’s power relations as well as by teachers’ and pupils’ negotiations around the various meanings they may give to their language practices.

Thomas has been a primary school teacher for many years in inner city schools in Germany and London. He was involved in action research for academic language teaching, and debates around anti-racist pedagogies. His publications include translated and edited volumes of British chapters in those fields: ‘Schule ist keine Insel’/’School Is Not an Island’ (2000) and ‘Die Macht der Sprachen’/’The Power of Languages’ (with Paul Mecheril, 2006). In 2011-12, Thomas re-trained as a primary teacher (with MFL) at Goldsmiths’ PGCE programme, which also influenced his current research interest. 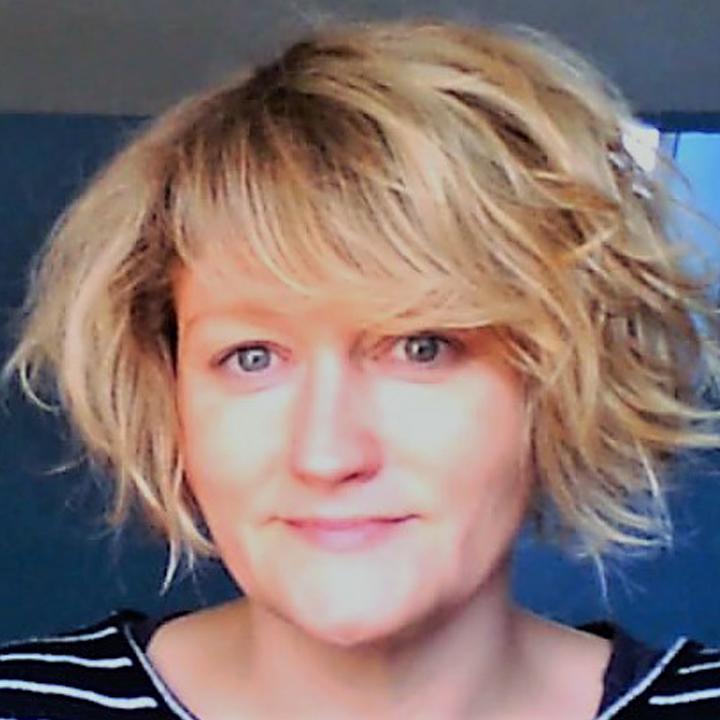 I examine the ways in which educational and social policy are constructed in the lives of marginalised children and young people in the UK context. My PhD research focuses on the experiences of girls and young women from low socio-economic groups. My PhD thesis will be published in 2018.

My career to date has included programming, policy, research and funding positions at Tate Modern, Goldsmiths College, Nottingham Contemporary and Arts Council England. My previous research specialisms and publication history focus on the role of contemporary art education in school and gallery contexts and the role of participation in contemporary arts pedagogy and practice. 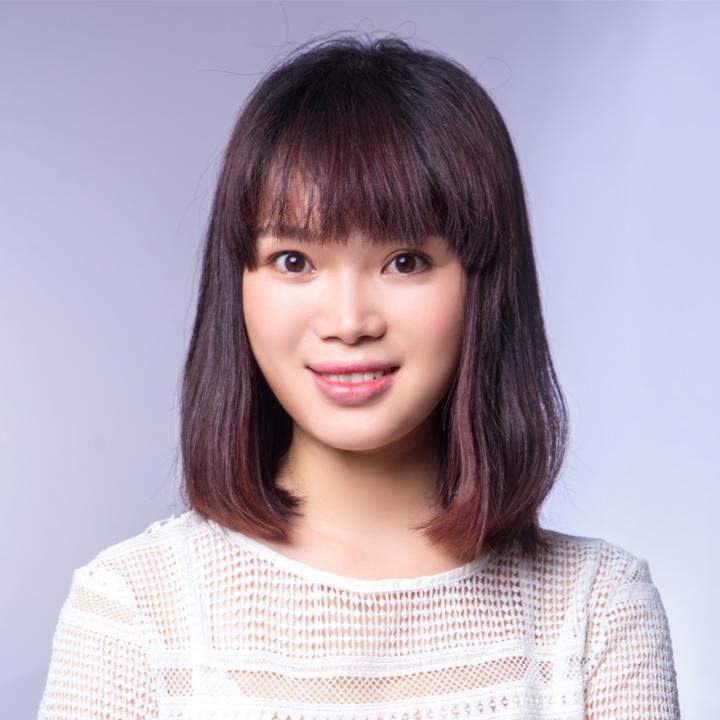 Chunwen Su had been working as an IELTS teacher in two independent schools in London for 5 years. She holds an MA in English Language Teaching (Studies and Methods) from the University of Warwick. Now she is enrolled in an MPhil & PhD in Education at Goldsmiths, University of London.

Her research study aims to investigate how Chinese teenagers adapt to learning in a new educational system and through the medium of English while studying GCSE/A-level in a UK independent school. She will be looking at how these students are supported to meet the challenges linguistically and academically and how to support them to succeed and achieve in their learning journey. 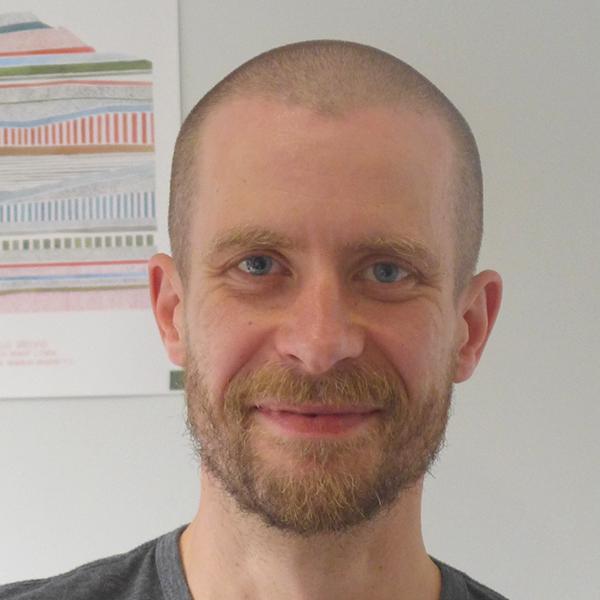 Steve is being funded by the Economic and Social Research Council to conduct sociolinguistic research that problematizes categorisations and notions of identity employed in equality initiatives in Higher Education.

Theoretically, his approach draws on Stuart Hall’s notions of the discursively constructed identities and ‘articulation’ (Hall, 1996; Slack, 1996). These understandings of identity as fluid and contingent are set against the use of fixed and separate categories pertaining to ethnicity and social class in equality initiatives.

The research works with a sociolinguistic understanding of subject positions and identities as emergent in processes of interaction (Buscholtz & Hall, 2005). It uses linguistic ethnography to track these processes empirically through linguistic micro-analysis of how students ‘acquire, construct and mobilize communicative repertoires’ (Perez-Milans, 2016:87) as they negotiate their studies. In this way, the study treats learning environments as ‘cultural context[s] with [their] own sites of struggle, local institutional imperatives and affordances’ (Creese, 2008:235) which feed off and into wider socio-historical structures.

Steve has an MSc in Social and Political Theory and an MA in Applied Linguistics and English Language Teaching. He has taught in Higher Education for over ten years and is a Senior Fellow of the Higher Education Academy.