John is a social and cultural historian who takes a ‘People’s History’ approach to nineteenth and twentieth-century British history and the history of London.

John’s primary area of research is ‘everyday’ heroism, acts of life-risking bravery, undertaken by civilians in commonplace surroundings. He is also interested in social movements and popular protest, in particular, how popular manifestations of contentious politics, such as marches, demonstrations, strikes and riots, can be better understood and analysed by historians. John also researches urban walking and, more specifically, the relationships between historians, urban walking and urban/metropolitan history.

Public Engagement and Knowledge Exchange are at the heart of John’s work, including projects on the 1977 Battle of Lewisham and on the passengers who arrived on the Empire Windrush in 1948.

John’s primary area of research is ‘everyday’ heroism, acts of life-risking bravery, undertaken by civilians in commonplace surroundings. His 2014 book, Everyday Heroism: Victorian Constructions of the Heroic Civilian, was the first full-length study of the concept. John is also the leading expert on the Watts Memorial to Heroic Self-Sacrifice in Postman’s Park in the City of London, a Victorian monument dedicated to acts of everyday heroism. He has published extensively on the subject, including the official history of the monument, Postman’s Park: G. F. Watts’s Memorial to Heroic Self-Sacrifice, and Heroes of Postman's Park: Heroic Self-Sacrifice in Victorian London, which documents the lives and deaths of all sixty-two people commemorated.

In addition to heroism, John also pursues research in a number of other areas. He is interested in social movements and popular protest; in particular, how popular manifestations of contentious politics, such as marches, demonstrations, strikes and riots, can be better understood and analysed by historians. He is also interested in various aspects of public memory, memorialization, and commemoration with a particular emphasis on the reception of commemoration and popular memory.

John also researches urban walking and the relationships between historians, urban walking and urban/metropolitan history. Based on the premise that “those who walked about the city, talked about the city”, this research encompasses those in the past who explored cities on foot and also examines urban walking as a methodology for investigating and understanding the modern city in a historical context. This research works in tandem with another of John’s interests, the social, cultural and political constructions and uses of public spaces.

John welcomes inquiries from people who wish to undertake a research degree in any aspect of modern British social and cultural history, particularly People’s History.

2015: Heroes of Postman's Park: Heroic Self-Sacrifice in Victorian London
Extensive study of the everyday heroes who feature on the Watts Memorial

John is a Fellow of the Royal Historical Society, a Senior Fellow of the Higher Education Academy, and a Member of the British Academy Hearth Tax Project Management Committee. He is the Chair of the Greater London Local History Committee of the London and Middlesex Archaeological Society, and Chair of the Friends of the Watts Memorial, an organization responsible for protecting an important piece of London’s history.

John’s research generates a high degree of public engagement; examples of this include the ‘Remembering the Battle of Lewisham’ project and the ‘Windrush: Arrival 1948’ Project. John is a member of the Goldsmiths Public Engagement Strategy Group and is Academic Lead for Public Engagement. The Public Engagement Strategy Group assists staff and postgraduates to understand and undertake public engagement linked to their research and teaching. John has participated in various public engagement activities including the Being Human Festival, the Brockley Society’s Festival of Ideas, Goldsmiths Showoff, Lewisham People’s Day, the Telegraph Hill Festival, and various talks, presentations and activities around the Watts Memorial.

2017: Interview with Robert Elms on BBC Radio London about the Battle of Lewisham

2016: Contributor to BBC London’s ‘Inside Out London’ TV programme about the Watts Memorial

2012: Contributor to BBC World Service documentary ‘No Greater Love’ about the Watts Memorial

2017: Winner, Goldsmiths Student-Led Teaching Award
Awarded for Outstanding Use of Research in Teaching

2016: Goldsmiths Annual Fund - Remembering the Battle of Lewisham
Award of £3,250 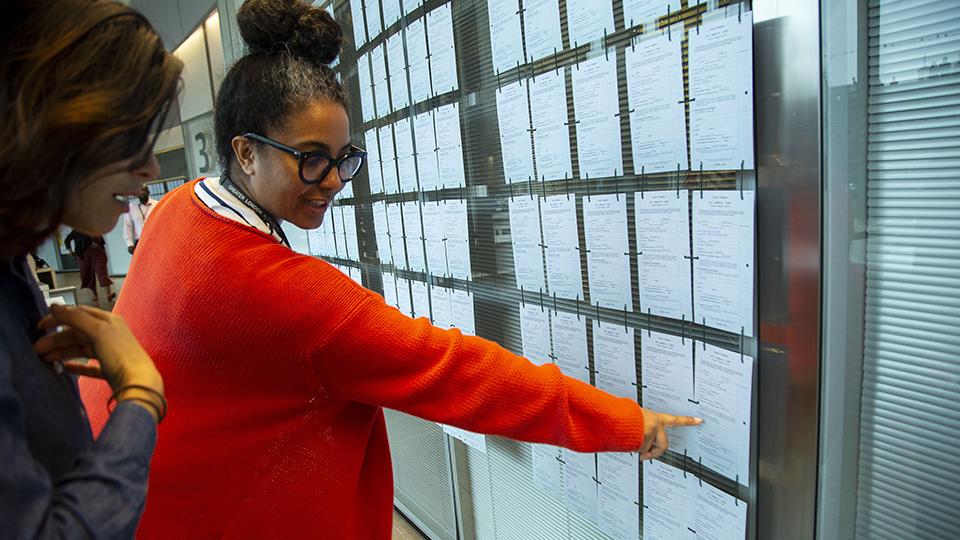 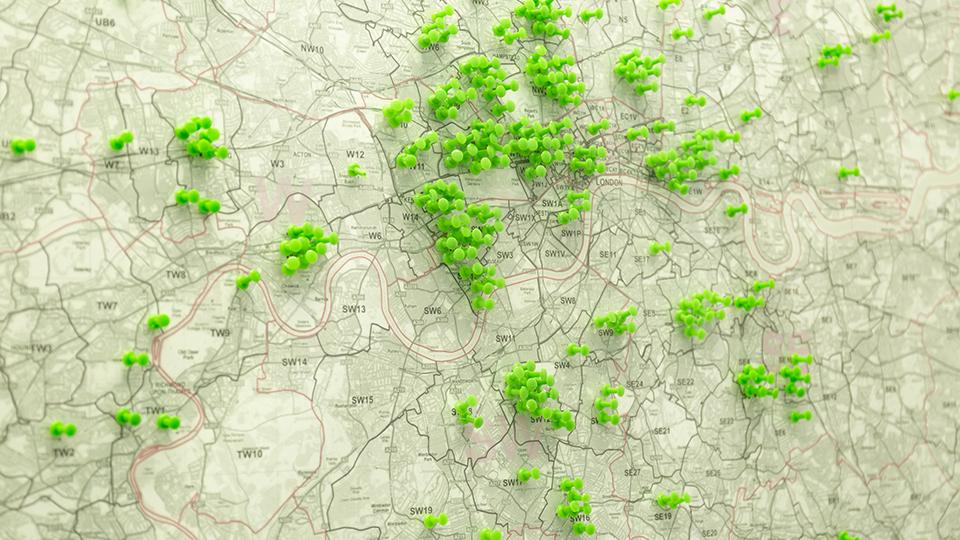 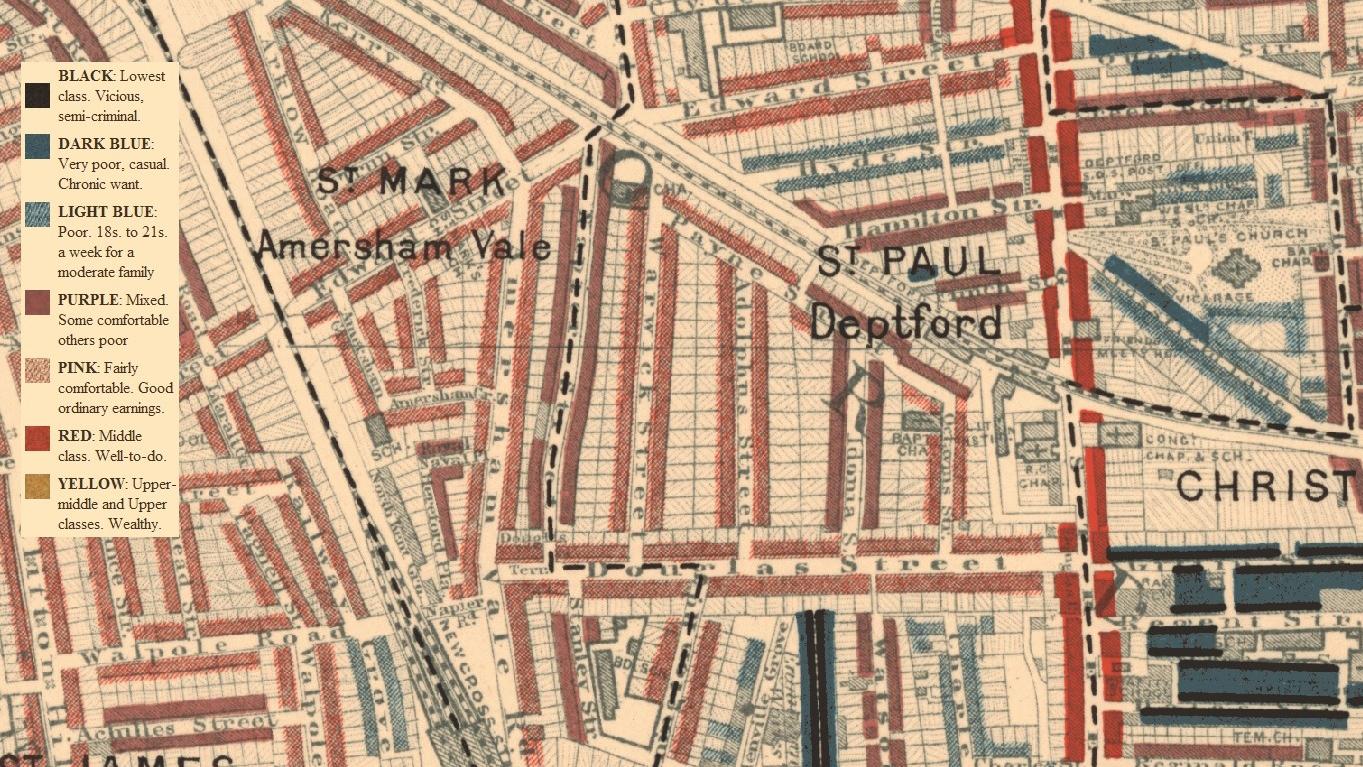 Goldsmiths at the Telegraph Hill Festival 2018 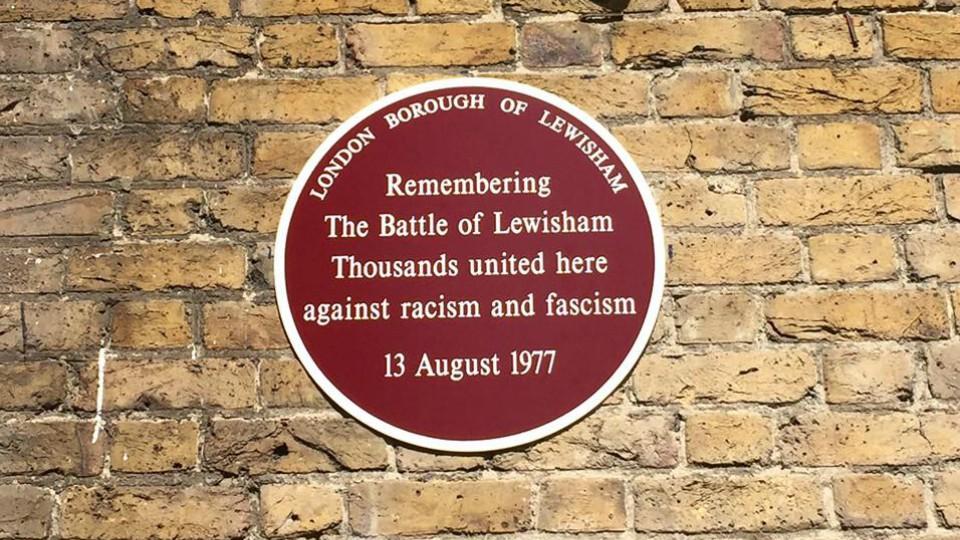